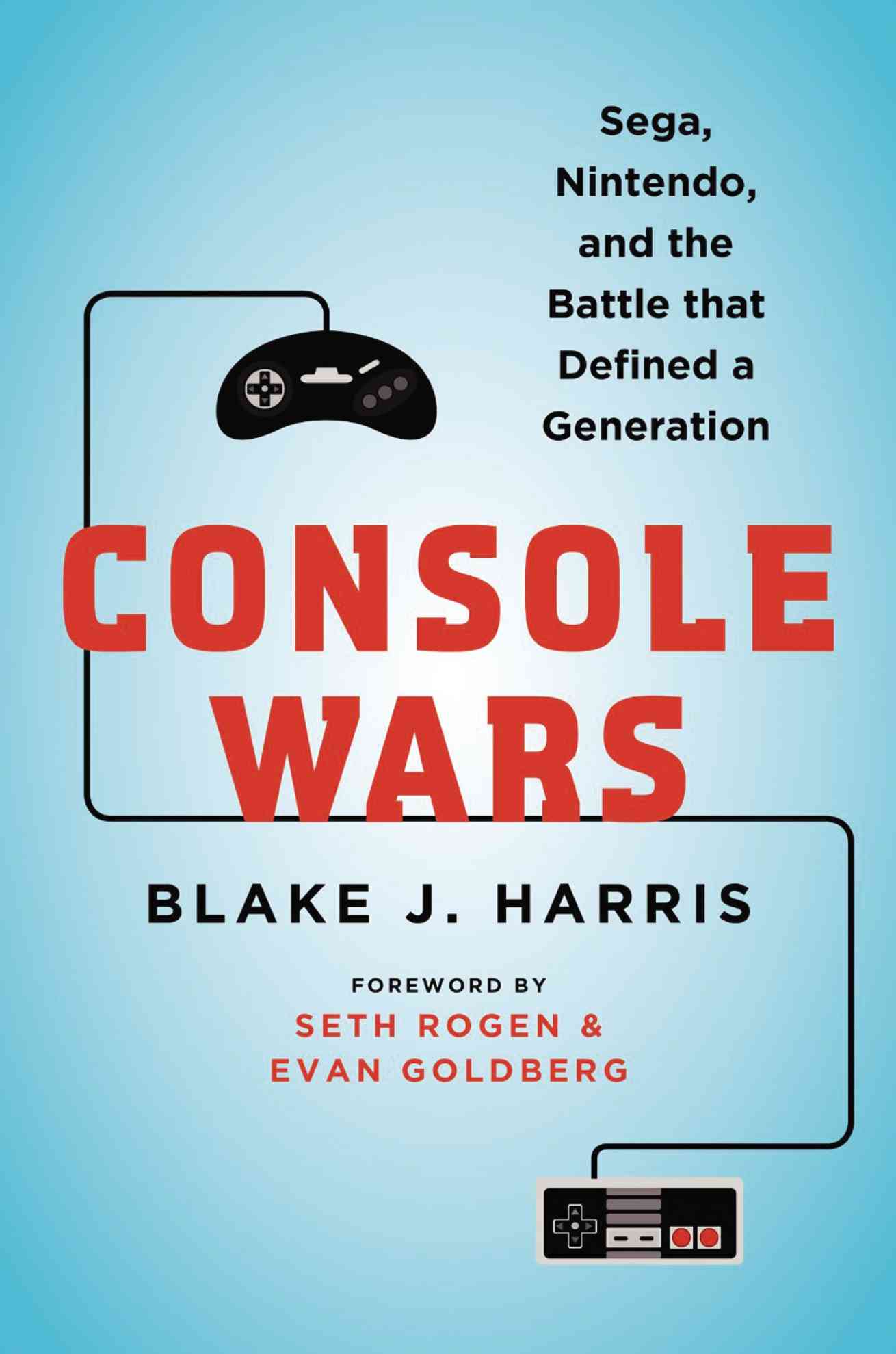 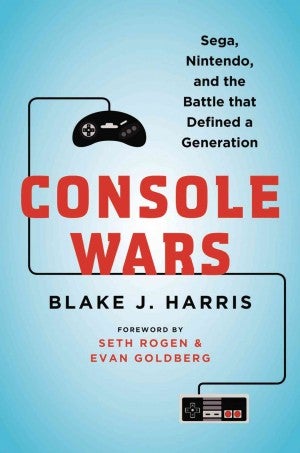 Anyone growing up in the 1990s would have found it impossible to not know what video game companies like Nintendo and Sega were up to. After all, these two companies waged war with each other through their game-changing consoles and their phalanx of games, addicting an entire generation to a new form of hand-to-hand combat.

This is the exciting, no-longer pixilated time that is chronicled by the new book “Console Wars: Sega, Nintendo and the Battle That Defined a Generation” by Blake J. Harris (It Books, New York, 2014, 556 pages).  “Console Wars” picks up after the Atari-led debacle in 1983 when the gaming industry bottomed out. Nobody took video games seriously. But all this changed in 1986 when Nintendo introduced the cartridge-based 8-bit Family Computer or Famicom—and revolutionized the business, selling like mad in the United States after selling well in Japan.

Remember when it seemed like every Filipino household and corner computer shop owned at least one of these? Into this period of dominance arrived another company with its origins in Japan, arcade machine-maker Sega, which countered with their own 8-bit system, the Sega Master System.

All this served as a prelude to the brutal, haymaker-after-haymaker business tactics employed by both companies when they unleashed their next generation 16-bit consoles, the Nintendo Entertainment System and the Sega Genesis, as the video game market grew like a digital hothouse flower. “Console Wars” breathlessly covers this heady time, documenting the emergence of the two rivals’ trademark game characters, Nintendo’s plumbers, Mario and Luigi, and Sega’s super-powered hedgehog, Sonic, featured in the best-selling games “Super Mario Bros.” and “Sonic the Hedgehog,” respectively.

Author and filmmaker Harris interviewed over 200 people for “Console Wars,” but the most important focus of the book clearly is the brilliant Sega of America president Tom Kalinske, who had come from toy giant Mattel to Sega. While “Console Wars” has material on Kalinske’s counterpart at Nintendo America, Howard Lincoln, the book clearly depicts Kalinske as the charismatic leader of a Sega that was the determined underdog to Nintendo’s international empire. “Kalinske realized this in a way that only people who have been there and done that possibly can: that when you tell memorable, universal, intricate, and heartbreaking stories, anything is possible,” Harris writes. Sega is the star here.

There are many business concepts discussed in “Console Wars,” in particular what happens when two companies devote almost all their energy in defeating the other, resulting in an almost fanatical rivalry. The book also obsessively explains how the Nintendo-Sega battle led to the global, highly lucrative $60-billion video game industry we have today.

There is a ton of trivia, from the origins of the respective companies to the development of the games which have now become both immortal and controversial, such as “Mortal Kombat.”

“Console Wars” shows how Nintendo and Sega wound up in front of Congress, the birth of the video game rating system as the bits went to 32, 64 and beyond.

“Console Wars” ends quite abruptly, which is how the Nintendo-Sega battle ended, and Harris hints at the future to come; with Sony anxiously entering the fray with its new console, the Sony PlayStation. What happens next is another gaming story altogether.

It makes sense that the book has a foreword by actor Seth Rogen and his writing/producing collaborator, Evan Goldberg. After all there are two films being adapted from “Console Wars”: a documentary co-directed by author Harris (produced by, surprise, surprise, Rogen and Goldberg) and a feature film from Sony (ironic, right?). More than just a piece of ’90s nostalgia or straightforward tech history, Blake Harris’ “Console Wars” explains how video games became the creative cultural touchstones they are today.