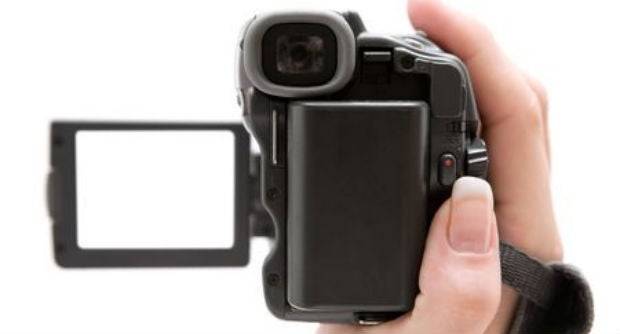 More Filipinos open to star in own sex video- survey

MANILA, Philippines—Just how adventurous are Filipinos when it comes to their sex lives?

More Filipinos want to star in their own sex videos in the future, a survey conducted by a men’s magazine revealed.

According to FHM Philippines’ “2014 National Sex IQ Survey” which was published Monday on its website, 65 percent of total respondents said they would “seriously consider” producing a sex video in the future.

The said survey also asked questions probing into the notions of Filipinos regarding sex such as the correlation of the size of the male organ with the size of their feet, the act of talking dirty during sex, and the fear of vaginas.

The survey was conducted with 2374 respondents and can be also accessed in the August 2014 issue of the said magazine.