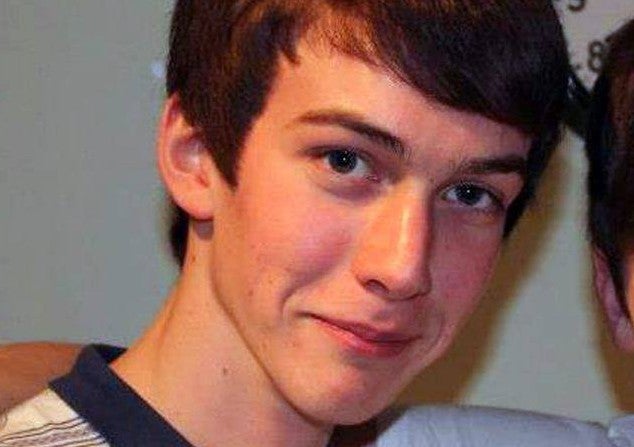 MANILA, Philippines—The drowning of teenager in an abandoned quarry in Scotland last Sunday is being linked as the first death brought by taking the Amyotrophic lateral sclerosis (ALS) Ice Bucket Challenge.

Britain’s newspaper The Independent reported that  Cameron Lancaster, 18, “tombstoned” or jumped feet first into the Prestonhill Quarry in Inverkeithing, Fife. Emergency services were called at the scene and Lancaster’s body was recovered four hours later.

According to the local police, “tombstoning” is a new take of teenagers on the Ice Bucket Challenge.

Wilma Sutherland, a witness to the death, told The Independent: “I asked my son who’s 15 if he had heard anything and he told me that a young guy had taken part in the ice bucket challenge and then jumped in the quarry and didn’t come up.”

In a statement, the family of the drowned teen said that “Cameron died in a tragic accident. His death is such a great loss. During his short life, he touched so many people with his friendliness, kindness and thoughtful generosity of spirit. He will be hugely missed by his family and friends.”

The police are still investigating the circumstances leading to Lancaster’s death.

The ALS Ice Bucket Challenge is a viral internet craze where people douse themselves with a bucket of ice-filled water aiming to raise donations for people living with  ALS, a disease affecting the motor neurons. Celebrities, politicians, and ordinary citizens have taken the challenge. According to ALS Association, a United States-based organization, it has raised $79.7 million as of Monday. Aries Joseph Hegina