Make no mistake, Guyito IS a carabao – and he talks | Inquirer Lifestyle 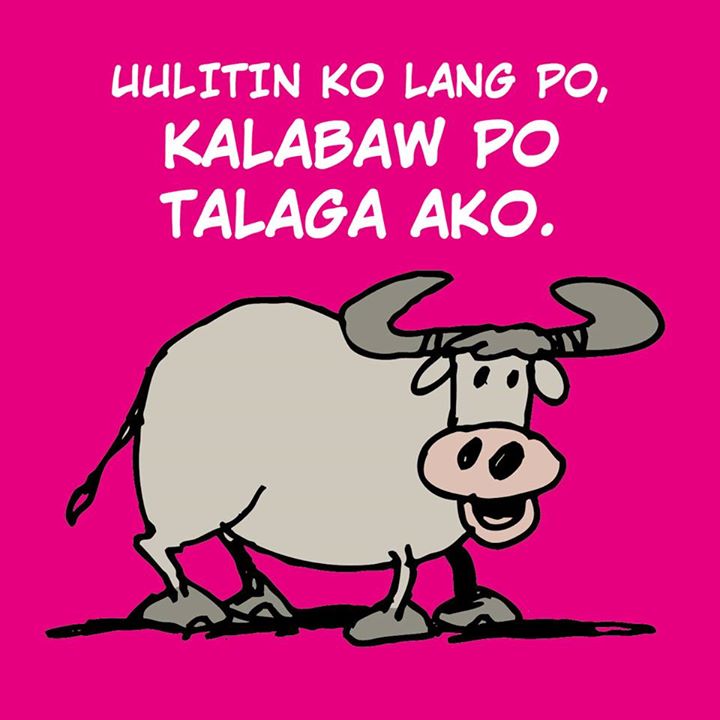 Make no mistake, Guyito IS a carabao – and he talks 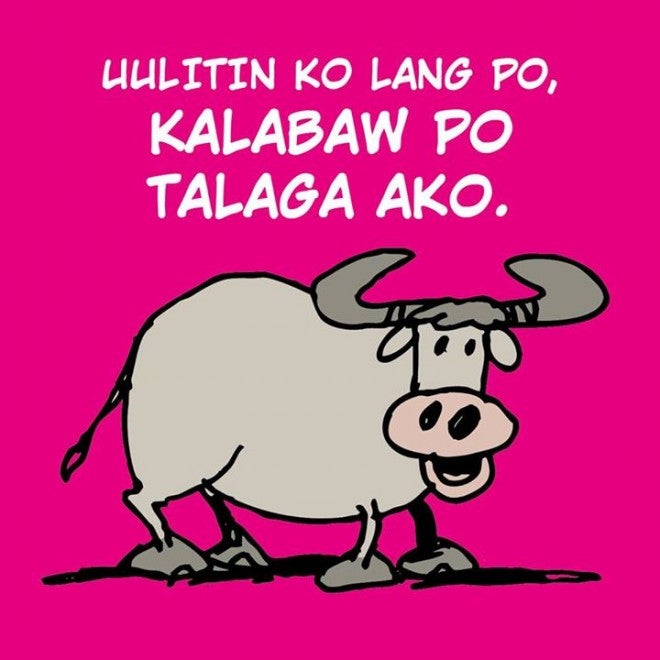 MANILA, Philippines—In light of the recent—catstounding—revelation about one of the world’s most popular cartoon characters, Hello Kitty, the INQUIRER’s mascot, Guyito, takes the cyber stage to clear the air with his own followers.

Guyito is indeed a carabao, and he is everything people think he is. He is gray. He talks. And he is pretty much informed, and very involved, about current affairs.

It was in 1985 when the Philippines saw the first of Inquirer’s Guyito. Back then, he had bigger horns and was unnamed. He was part of the comic strip A. Lipin by Inquirer cartoonist Jess Abrera.

Shortly after its debut, the nameless kalabaw (Tagalog term for carabao) mooed its way into the Inquirer’s front page after capturing the hearts of the publication’s readers. From being a farmer’s companion, the animal became Inquirer’s Talking Kalabaw that gave sassy comments on national issues.

A decade later, in September, 1996, the Inquirer, thru the Junior Inquirer, launched the “Give the Baby (Carabao) a Name Contest”.

“Guyito” was the name submitted by the winners, namely Rowell Rosales, then 9 years old, of Marilao, Bulacan; and Carla A. Omaga, then 11-years old, of Pinagbuhatan, Pasig.

In November, 1996, “Guyito” became the official mascot of the Junior Inquirer.

Since then, the gray talking carabao has provided news and information on Inquirer’s broadsheet and online.

That being said — you can be assured that what you see is what you get with Guyito. He is a carabao – and one that talks.