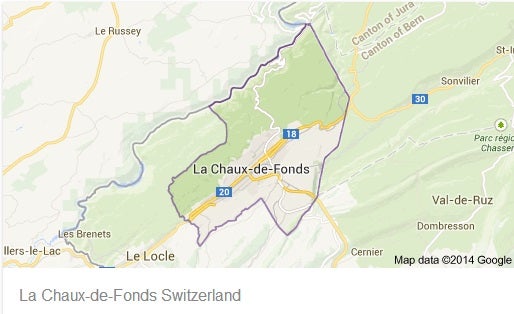 Swiss baby dies after being left forgotten in parked car 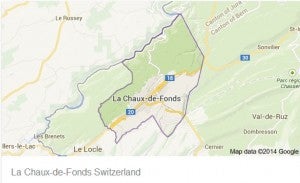 GENEVA— A 16-month-old baby died after being forgotten by one of its parents who left the child behind in a company car park, a Swiss prosecutor said Friday.

The baby was left for a number of hours after the parent “went to work, forgetting to leave the baby in the usual childcare facility”, Neuchatel prosecutor Marc Remy said in a statement.

“It was not until the end of the working day when they went to pick up their child, that they realized the tragedy that had occurred,” he said.

The accident happened in the town of La Chaux-de-Fonds, in the west of the country.

A criminal inquiry has been opened, but the prosecutor said they would not be releasing any further details of the case.