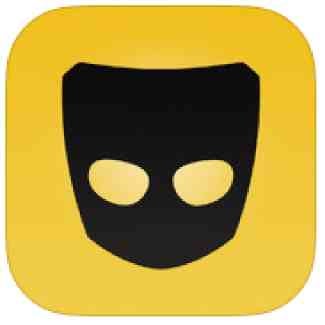 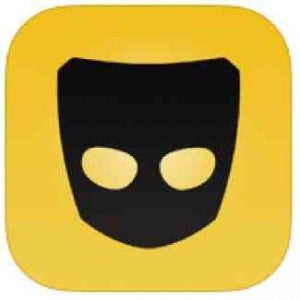 As a gay man who doesn’t like the bar scene, dating apps have been a great way to meet new people. It allows me to find potential dates without leaving my comfort zone. It also lets me reveal a bit of myself versus laying it all out on the line at once.

Here are some of the apps I use frequently and why I love/hate them.

The most popular gay dating app, Grindr is a great starter for gay men. It’s like a catch basin in which you meet all kinds—from twinks to daddies to bears. In a way, it’s a rite of passage for those about to enter the dating scene. I haven’t met anyone on any other app who did not start with Grindr.

Why I signed up: I liked the idea that the results were sorted by proximity, so I knew exactly how far my potential date was from me.

What I don’t like about it: You can share only one public photo; the rest you have to send. There are no notifications unless you pay a monthly fee. You’ll have to open the app to see if you’ve received any new messages. And if you don’t avail of the paid services, your results will be limited to 100 men. Paid accounts get 200 men in their search.

The market: Everybody is there.

Best person I met through this app: Koala, a Filipino-Australian guy who was in Manila. He’s based in Australia but visits regularly. We’ve been friends for over five years now. I also met Mr. Foot Fetish but his obsession with my feet scared me off.

Worst person I met through this app: The Freeloader. First, he asked me out to a late-night dinner, ordered a lot of food and made me foot the bill. And when I stopped by Starbucks to buy coffee, he treated it like a grocery store, stocking up on fruits, juice and sandwiches and making me pay again. Of course that was the last time I saw him.

Download this app if: You’ve never tried any other dating app before. And if you can handle conversations that consist of one-word sentences like “Loc?” or “Pic” or “Facepic.” 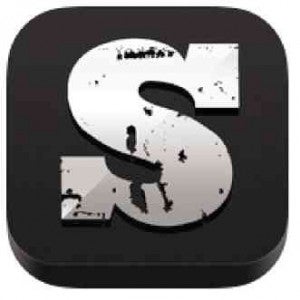 Tips: Grindr has changed from the time I first signed up; these days, shirtless pics seem to be a norm so better get your photo ready.

Why I signed up: I tend to gravitate to bears and there are a lot of bears on Scruff.

What I like about it: Scruff has notifications, making communicating easy. It’s also location-based and lets you see users in other cities (people abroad can contact you, too).

There’s a “woof” feature; it’s like a wink or a poke and the app tells you who “woofed” you. If you like that person, you can “woof” back and make an instant connection.

You also get to see the people who viewed, something Grindr doesn’t allow. With Scruff, if you ever feel like deleting the app and change your mind later on, you can download it, log in and get access to your favorites and previous conversations.

In each profile, Scruff asks you the question, “Would you meet this person?” letting you click on one of three buttons: “Not my type,” “Maybe” or “Definitely.” If you and the other person both click on Maybe or Definitely, you will receive a notification about the match.

What I don’t like about it: Like all the apps, the number of people it shows you are limited. Scruff doesn’t store all your messages; the system writes over your older messages, keeping only the latest ones.

The market: Scruffy-looking men and men who love them. The more scruff you have, the more you’ll score.

Best person I met through this app:  Panther, a Filipino-American who’s in the same industry as I am and who eventually became my officemate. We’re still friends to this day.

Worst person I met through this app: A really hot guy but his entire apartment smelled like sweat. I never saw him again.

Tips: Get your fur on. 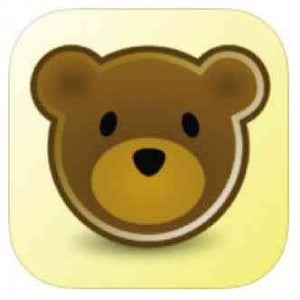 Geared towards the bear community (bears, in the gay world, are large, hairy men) and chasers (men who are attracted to bears).

What I like about it: The app notifies you when you receive new messages and you can see who’s viewed you.

While Growlr also allows you to upload only one public photo, like Scruff, it lets you add private photos which you can make available to selected users.

Although Growlr is also location-based, it also allows you to search for users in other cities. This means you can receive messages from people abroad.

What I don’t like about it: They show you only 50 men in your search results.

Best person I met through this app:  Teddy Bear, a guy I’ve been dating on and off since last year.

Worst person I met through this app: The Transformer. This guy was using an old picture and when we finally met, he looked completely different, maybe 40 pounds lighter. He was no longer a bear.

Download this app if: You’re a bear, a cub, a polar bear, an otter, a chub or a chaser.

Tips: Be prepared for people sending you messages like “I would love to see your private photos.” Those are preset messages available on the app. And get ready for some woofs and grrs. (They’re both good things.)

Like Grindr, you can find all types of men on this app. But it will show you an unlimited number of results—sometimes I’ve seen people located in Hong Kong and Taiwan. 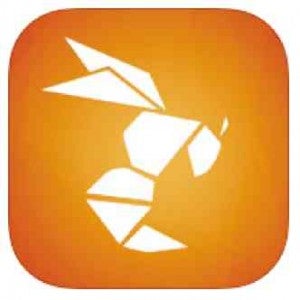 Why I signed up: A friend recommended it to me.

What I don’t like about it: You need to pay to find out who has viewed your profile. The notification system has glitches.

The market: A good mix of different gay men.

Best person I met through this app: None yet.

Worst person I met through this app:  A very closeted guy who was so terrified of being outed that he refused to meet even in a coffee shop. We ended up meeting in a convenience store, pretending we were buying something and talking while we were standing. It was very awkward. Never saw him again.

Download this app if: If you don’t want to be limited to meeting guys who are just in your immediate vicinity. It’s also good for guys who are comfortable with sharing more public photos.

A popular app used by both straight and gay people, Tinder allows you to “like” the profiles you’re interested in. If they like you back,  you can start messaging each other.

Unlike most of the other dating apps, it does not rely heavily on location but instead prioritizes your interests.

Why I signed up: I like the thought that you can communicate only with your matches—the fact that you are a match means you have a mutual interest in each other, you have something in common. 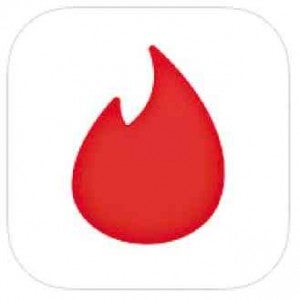 What I like about it: It’s the only dating app that requires you to link your Facebook profile. It acts like an immediate background check and shows if you  have mutual friends and interests. Plus, it has notifications. And the app allows you to limit the radius search and choose the age range of people it will show you.

What I don’t like about it: You can use the app only if you hook it up to your Facebook account and you can use only your Facebook photos as profile pics.
You cannot send photos. You have to upload it elsewhere and provide a link.

The market: People of all shapes and sizes, even straight people.

Best person I met through this app: Lion was my Instagram crush. I never thought I’d see him on Tinder, that he was gay and that we would be a match not just once but twice. We hung out for 12 hours straight (very “Before Sunrise”) and had a great time.

Worst person I met through this app: None yet, thankfully.

Download this app if: You want to find instant connections, if you’re looking for people with mutual interests and if distance isn’t a big factor.