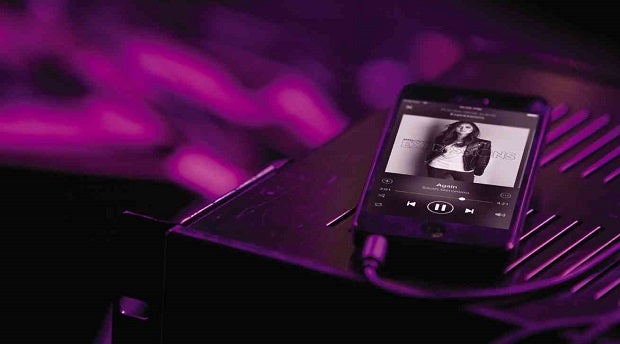 SPOTIFY has an extensive OPM selection

A glance at Spotify Philippines stats

More than 1 million playlists have been created by Pinoy users since its launch last April.

54 percent of users are female.

78 percent use their mobile phones to stream music (versus the average 46 percent in Asia).

Boyce Avenue is the most streamed artist overall, followed by Katy Perry and Coldplay.

Eraserheads and Sarah Geronimo are the top streamed OPM artists.

“Summer” by Calvin Harris is the most streamed song, followed by Justin Timberlake’s “Not a Bad Thing” and John Legend’s “All of Me.”