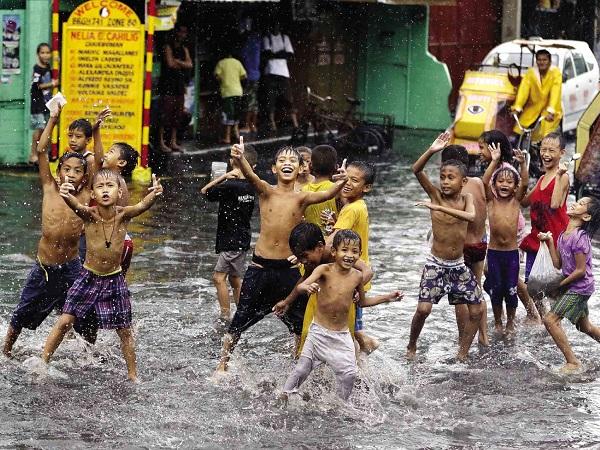 ‘Spare the rod’ bill goes to House floor for debates

MANILA, Philippines—A proposed law advancing a policy of “sparing the rod” has been approved by the committee on children’s welfare in the House of Representatives.

The committee chaired by Zamboanga del Sur Rep. Aurora Cerilles has submitted for floor deliberations its report on House Bill No. 4907, which promotes the “positive and nonviolent” disciplining of children.

The measure prohibits any form of corporal punishment, humiliation or chastisement, such as kicking, slapping, pulling the hair, twisting the joints and other similar physical assaults, on children.

Other acts like making a child kneel on pebbles, salt or grain, tying up a child, verbal abuse like swearing or cursing, and “making a child look or feel foolish in front of one’s peers or the public by shaving the hair” shall also be prohibited.

In a statement, Cerilles said the bill, whose original version was authored by Tarlac Rep. Susan Yap, would help mitigate violence toward children and ensure their safety from abusive parents or guardians.

House Bill No. 4907 aims to promote positive and nonviolent methods of disciplining children and assisting their parents in the fulfillment of their parental obligations.

“Children, as future productive citizens of the country, need to be cared for in an environment that fosters positive reinforcement of behavior rather than making use of punishment to supposedly facilitate learning,” Yap said.

Under the measure, penalties under existing laws shall be imposed in the maximum, except where a higher penalty is provided for under laws on child abuse and the antiviolence against women and children act.

If the penalty corresponds to only a jail term of one day to six months, the prosecutor may refer the accused to the local social welfare and development office for assessment and intervention.

The accused may instead be required to attend seminars and counseling on children’s rights, positive and nonviolent disciplining of children, anger management and referrals to other rehabilitative services.

Remedies available to a victim under Republic Act Nos. 7610 and 9262 shall be available to the child where applicable, according to the bill.

It also requires the respect and the right to privacy of the victim in cases of corporal punishment in barangays, the police, school, public or private healthcare facilities.

Whoever publishes or causes to be published, in any format, any identifying information of a victim or immediate family member of the victim, without consent, shall be penalized with a fine of not more than P200,000.

Are you raising your child to succeed?

Child mania: Is your toddler obsessed?

Are you a ‘Disneyland Dad’?