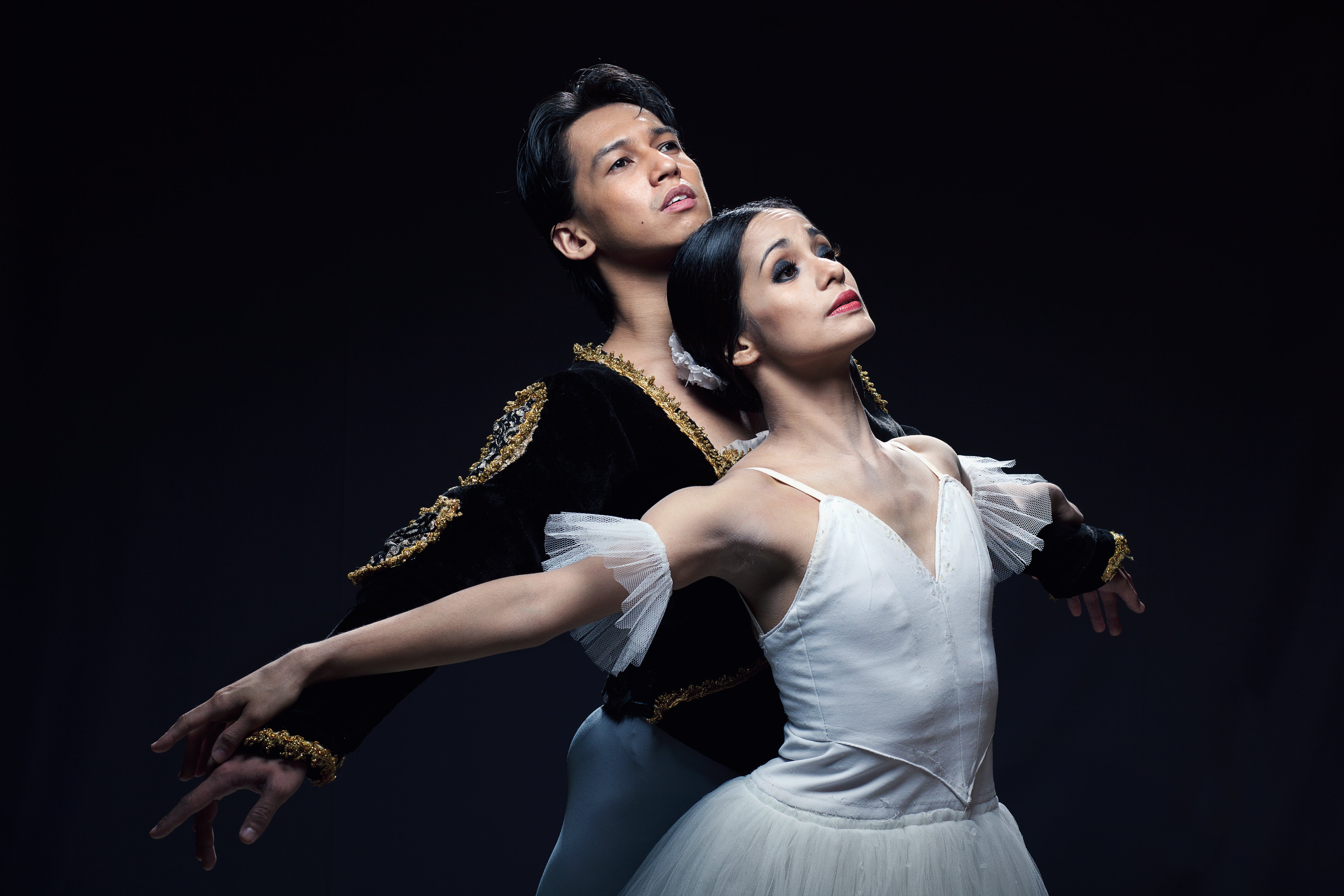 MANILA, Philippines—In a special repeat performance, Ballet Philippines’ highly celebrated restaging of “Giselle” returns this September 19-21 to the CCP Main Theater. The beloved romantic ballet is once again being restaged by the Philippines’ premier danseur, Nonoy Froilan to start off the Blue Moon Series, a two-week fundraising series celebrating the company’s sapphire milestone.

Stella Abrera and James Whiteside from the American Ballet Theatre will perform as Giselle and Albrecht on the fundraising gala on September 19. That evening’s performance will also feature live accompaniment by the Philippine Philharmonic Orchestra under the baton of Maestro Olivier Ochanine.

Ballet Philippines principal dancers Katherine Trofeo and Jean Marc Cordero, as well as newly promoted soloist Denise Parungao and junior principal dancer Earl John Arisola will reprise their roles of Giselle and Albrecht for the other 4 shows in the production’s one-weekend run.

Touted as one of ballet’s greatest, “Giselle” is a classical romantic tragedy of loss, forgiveness, and love beyond death. Her story is a familiar one – two men are in love with her, but she chooses to surrender her heart to Albrecht, the suave newcomer who, as Giselle later finds out, is engaged to be married.

Ignoring her own suspicions and the well-meaning advice of Hilarion, her other suitor, Giselle eventually discovers the truth and ultimately, her heartbreak results in her demise. Yet she chooses to forgive her lover and save his life.

In a medium like ballet where spectacle often takes the spotlight, such drama and conflict are seldom found. But everyone has a story to tell in “Giselle”. The choreography and the music, not to mention the dancers, all help to create well-rounded and relatable characters.

What lies at the very heart of this ballet is its story. Its message and the emotion it conveys have the power to move an audience to tears. While other ballets may be remembered for a particularly fantastic movement, “Giselle” will be remembered by how it made people feel.