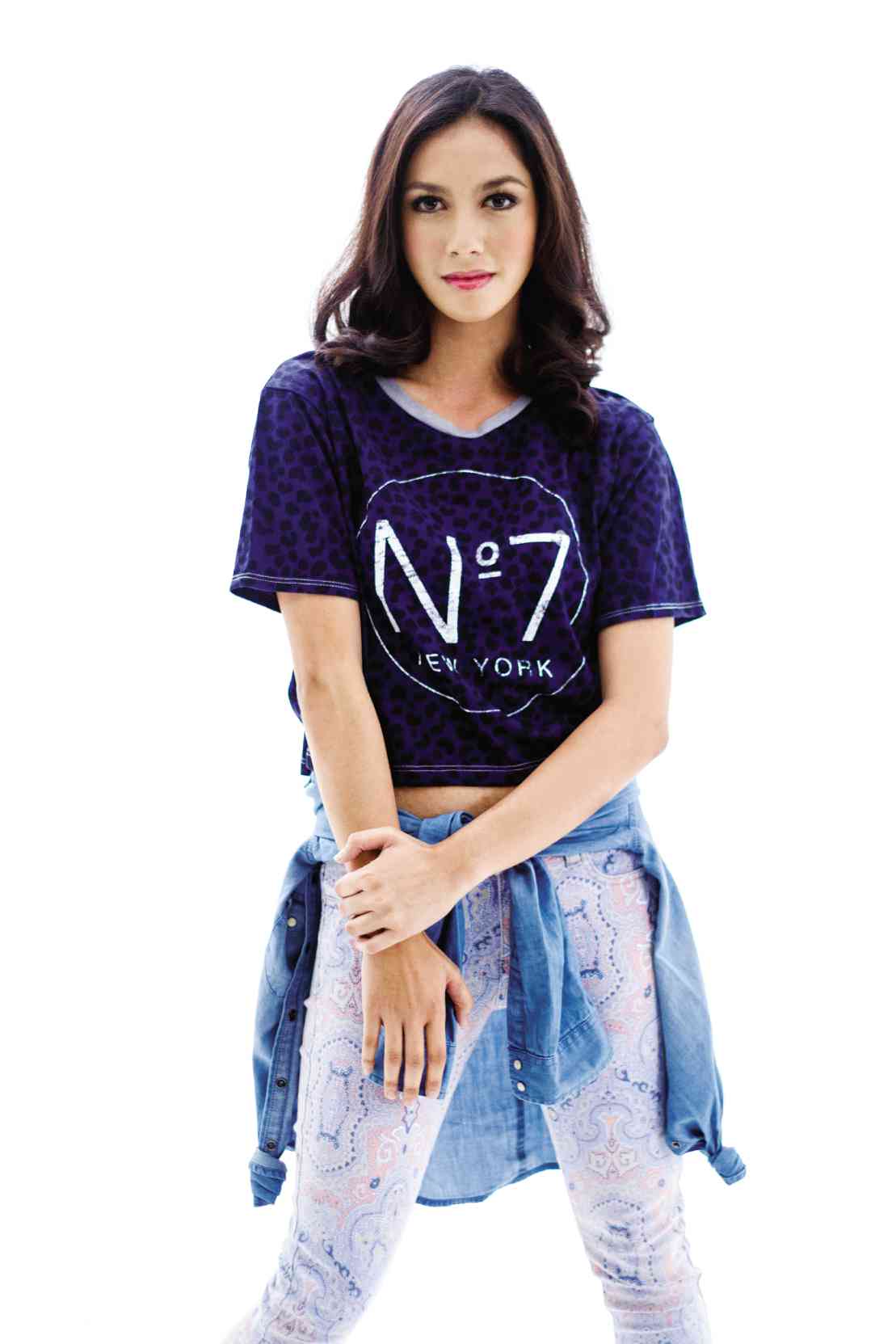 Apart from the participants’ jaw-dropping moves and heart-thumping stunts, the University Athletic Association of the Philippines (UAAP) Cheerdance Competition is also about bringing the teams’ stunning beauties to the  center stage. They are the epitome of tough ladies—dancing and performing with the strength of a dozen men while beaming and cheering for the audience to get on their feet.

The tradition of recognizing these stunners lives on in UAAP Season 76 with a fresh batch of talented cheerdancers.

This ballerina turned cheerleader was once a member of the varsity softball team. She is one of only five Ateneans majoring in Theatre Arts. Claiming she has read over 300 books, Blaise says she likewise appreciates the uniqueness of her name.

Vote for your Samsung Stunner and win a phone

Cast your votes for the 2014 Samsung Stunner and win a Samsung Galaxy K zoom camera phone! Here’s how:

The photos of the cheerleaders will be uploaded to Inquirer 2bUltimate Instagram today, Sept. 13.

Vote for the cheerleader of your choice and comment why she should be the next Samsung Stunner. Put your name, age and e-mail address. The best, wittiest or funniest comment will win a Galaxy K zoom camera phone.

The cheerleaders with the three highest votes will qualify for the 2014 Samsung Stunner, to be chosen by a panel of judges from Samsung and 2bUltimate; the winner will also get a Samsung Galaxy K zoom camera phone.

You are allowed to vote only once. Spamming is not allowed and disqualifies your entry.

Voting starts today and ends Sept. 25. Winners will be announced on Sept. 27 in 2bUltimate.

Wanting to make her family proud, Cam has been working hard not only in cheerdancing but also to pursue her dream of becoming a doctor.

Jaqueline grew up as a gymnast. Now 17 years old, she’s getting the hang of competing as a cheerdancer.

This Business Management student is the clown of the squad and is very gung ho in everything she does. Losing her mom at a young age, she grew up with her grandparents who have served as her inspiration. She looks forward to the day she could give back the blessings in her life.

One of six siblings who are all into the arts, Amanda was a member of the Philippine gymnastics team that competed in the 2011 Southeast Asian Games— where she was recognized as the best in vaulting. She can also cook a mean chili.