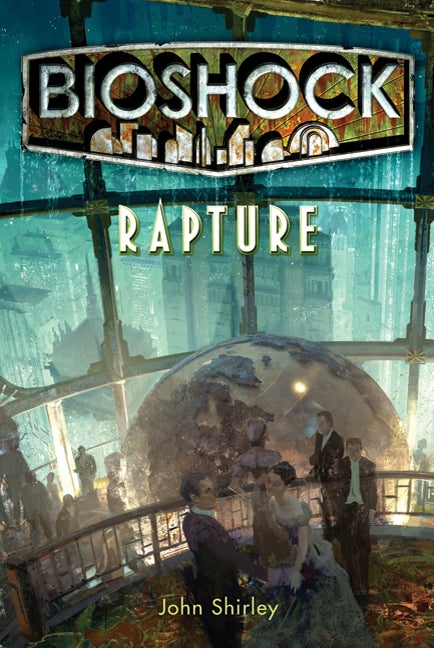 From gaming to reading

MANILA, Philippines — Gaming has long been a source of entertainment for children, teenagers, young adults and adults alike. Gaming used to be a simple task meant to offer a momentary reprieve from the mountain of work that lies in wait. Some games still are, but the evolution of gaming has extended the playing experience into another form of storytelling: the novel.

The Manila International Book Fair, the country’s biggest and longest running book fair slated on September 17-21 at the SMX Convention Center, lists the top novels based on videogames, for gamers and readers alike: 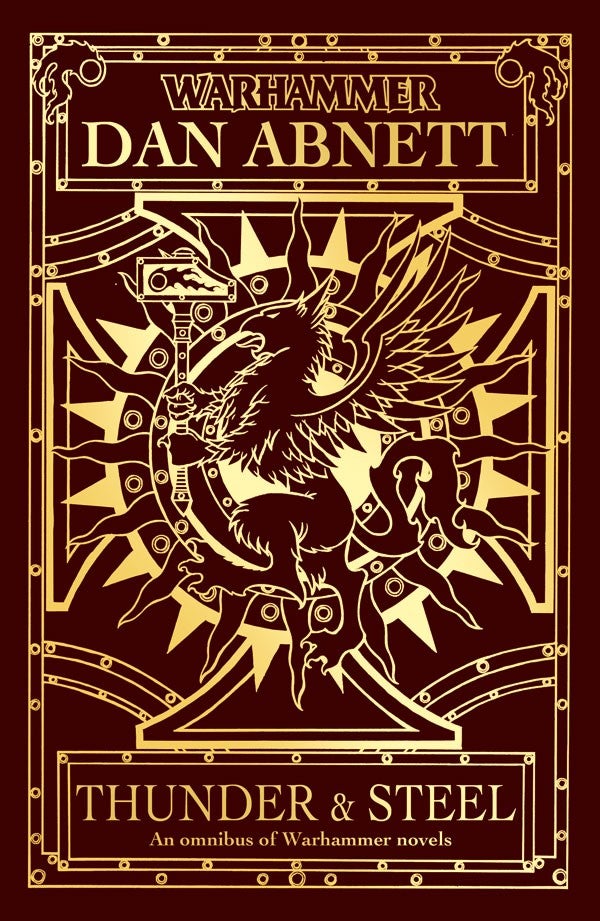 Gaming is now a recognized method of storytelling, but to answer their questions and flesh out alternate worlds, gamers turn their attention to the novels. Gaming and reading have proven to work in excellent synergy, exercising the ability to appreciate different forms of storytelling across multiple platforms.

Find these books and more at The 35th Manila International Book Fair organized by Primetrade Asia. MIBF is slated on Sept. 17-21, 10am to 8pm at the SMX Convention Center, Seashell Drive, Mall of Asia Complex, Pasay City. For details, call 896-0661 or 896-0682, or e-mail [email protected].