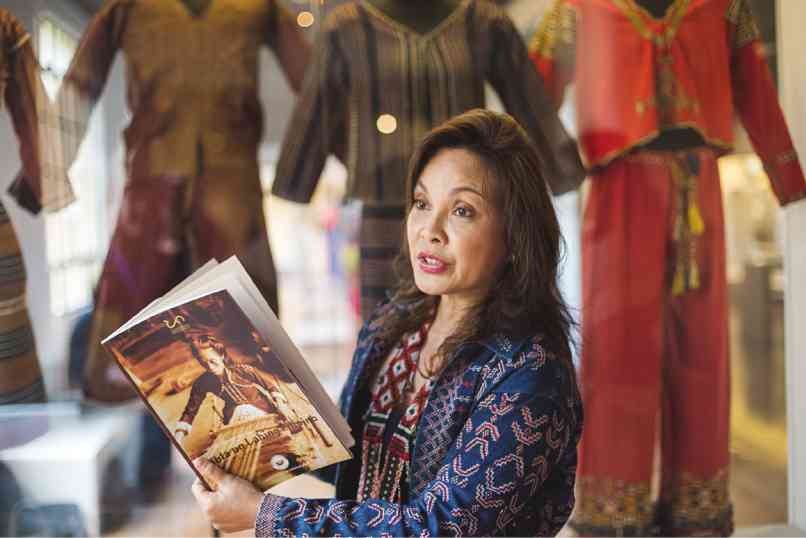 Venice Biennale is ‘Fiba World Cup of the arts’

A member of the government cultural agency responsible for choosing the winning curatorial proposal to the 56th Venice Art Biennale likened the global arts competition that takes place next year to the ongoing Fiba Basketball World Cup.

Just like how the select group of basketball players that comprised Gilas Pilipinas impressed the sports world (despite their elimination),  critic and artist Cid Reyes said the Venice Biennale would serve as a great opportunity for Filipino artists to create an impression on the international art scene.

“In recent years, our young artists have been selling successfully at the Asian auction houses, and the buyers are not just Filipino collectors.  The buyers are [mostly] foreigners,” Reyes said.

The National Commission for Culture and the Arts (NCCA) chose art teacher Patrick Flores’ curatorial proposal titled “Tie a String Around the World,” as the official Philippine participant in the biennale, considered the world’s first and oldest and apparently the most esteemed.

Flores, curator at the Vargas Museum, submitted a proposal revolving around the 1950 Manuel Conde film “Genghis Khan,” which tells the story of Khan’s youth and growth as a warrior, and of the formation of empires that connected the islands of the world.

De Leon noted that the Philippines’ first participation in the biennale was in 1964 and featured the works of José Joya and Napoleon Abueva. Both were eventually declared National Artists.

“Our problem in 1964 was that we thought that the Joyas and Abuevas were already the most contemporary, but it turned out that we were already 50 years behind at that time in that kind of art,” De Leon told Inquirer Lifestyle.

“In other words, our entry was already passé. It was no longer the trend,” he added, noting that Abstract Expressionism’s heyday was in the 1950s.

Apparently the NCCA does not want a repeat of the country’s 1964 experience, so it invited foreign art experts Kataoka, Proch and Pfeiffer to help chose the Philippine-entry theme.

“At least these jurors know what is very attractive to the viewers. They have a Western perspective,” the commission chair said.

Art critic Reyes said the biennale would serve as a timely opportunity for Filipino artists to “show we are as good as the rest of the world.”

“We have proven our success with [movies made by] Brillante Mendoza and Lav Diaz.  We have proven our musical talent in the Broadway shows. The arts is not just about choosing beautiful paintings. It is about showing the level of progress and development of a particular country,” he explained.

Reyes said the old masters Juan Luna and Felix Resurreccion Hidalgo proved the Filipino artist’s true grit in the 19th century when they bested their Spanish, Italian and French counterparts in art competitions in Europe.

“We are all coming from a history [where] we proved that we were as good as our Spanish colonizers, as the Spanish masters,” he noted.

Jurors, specifically Reyes and  Legarda, lamented the measly P15 million the government had allotted for the Venice endeavor.

Still, Reyes stressed it would be more important this time that the global audience recognize what the Filipino artist could do.

“You can see how much is at stake for the country, so it is important that the Philippine pavilion or site is visited and acknowledged and admired. Otherwise, we would not be accomplishing what we set out to accomplish,” he said.