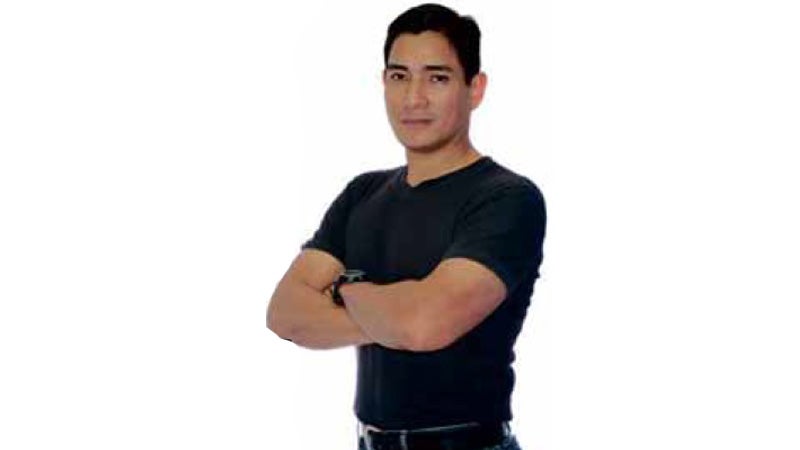 A child custody guide for the single dad

“Who gets the kids?”

When a man accepts that he’s no longer in an active relationship with his spouse, the most common questions this single father has to deal with involve custody of the children.

Where will the kids stay? With whom will they stay? How much time will each parent be allowed to spend with them?

The answers are simpler for a widower: The kids will stay and live with you.

But for other single fathers, child custody is a highly complicated and stressful issue.

I was lucky that custody of my children was never an issue when my ex-wife and I split up.

In the early days of working on the annulment, some harsh words were used, which gave me doubts about the future.

A few well-meaning friends advised me to sue for child custody in case my ex would beat me to it. We had agreed to shared custody, but I decided to be prepared in case she had her own set of friends giving her contrary advice.

Being kept informed by lawyers and family counselors gave me some sense of control, and reduced the stress I felt due to the changes happening in my life.

Two important terms you may come across are Legal Custody and Physical Custody.

It is important that a single father is aware of the difference, so that he does not end up with unfair settlement.

The parent who holds Legal Custody will be legally responsible for decisions regarding the children’s welfare, health and education. The parent with Physical Custody lives with the children.

Primary or Sole Custody (or sometimes Complete Custody): One parent has almost complete physical and legal custody of the kids. The noncustodial parent is given limited access to the children.

Parenting author Armin A. Brott prefers to use the term “access” over “visitation,” stressing that a noncustodial parent remains a parent and is not a visitor in his children’s lives.

Alternating Custody (also called Divided Custody): Here, the children shuttle between you and your ex-spouse for certain periods (sometimes every three or four months). This option can be stressful for the kids because it is hard to maintain a sense of consistency in their routines, according to dad’s way or mom’s way.

This is rarely used and may be successful only if both exes’ homes are in close proximity so that the constant shifting does not disrupt the kids’ school and social schedules.

Joint Custody: This is the option my ex and I agreed on. The father and mother can have joint physical custody, joint legal custody or even both at the same time.

In theory, the word “joint” means that both parents have equal rights and responsibilities, but it is common that one of their homes becomes the primary residence where the children will actually live more than half of the time.

My kids lived in whoever’s house was nearer to school. In the beginning they stayed with me. They later moved when their mother rented a house just a block away from the school.

Then in college, they stayed in either house, depending on the convenience.

Split Custody: One child lives with you while the other(s) lives with your ex. You may be given some scheduled, limited access to the child not staying with you. This option should be used only when both parents agree honestly that it is best for the children.

It is cruel for kids to be separated from each other just because the parents cannot work together like adults.

Bird’s Nest: The kids stay in one place while the parents move in and out of the house on an agreed upon schedule. You and your ex must have your own places to live in when it is not your turn in the house.

This option allows consistency in the kids’ lives with respect to having a regular travel schedule to school, and not having to pack and unpack belongings when moving between residences. It needs plenty of cooperation and rules between the parents.

Agreements have to be made on bill payments because it involves maintaining three residences. My ex and I actually tried this in the last years of the kids’ high school. I found a house next to the school, which proved convenient.

1) Serial Custody: You or your ex gets legal and/or physical custody for a number of years, then you switch. This is sometimes used when you want your teenage kids to stay with a same-sex parent.

The noncustodial parent MUST maintain regular visitations with his children because they need an ongoing relationship with both of you—not one at a time.

2) Third Party Custody: Someone else (grandparents or your or your ex’s sibling) has custody of your children. This is usually decided when a judge deems that you and your wife are incapable of taking care of your children or pose danger to them.

When splitting couples cannot make custody arrangements between themselves, a judge steps in to make the decision—and for fathers, the results are usually devastating.

Eighty-five percent of the time mothers get sole physical custody while fathers get visitation rights that may only be one-fifth of the child’s time.

Newly single dads, do not despair. Most of the time, splitting couples do the smart thing and make a workable arrangement for child custody.

They may arrive at it themselves or use a mediator or their lawyers. This happens when egos and personal pride are set aside.

Gaining custody of the children should not be used to hurt your ex or maintain your image in society. Make your custody decisions because you love your kids.

The case for custody should always be based on what is truly best for the children.