Chris Millado on Arthur Miller’s ‘Death of a Salesman’: ‘You cannot not do it’ | Lifestyle.INQ ❮ ❯ 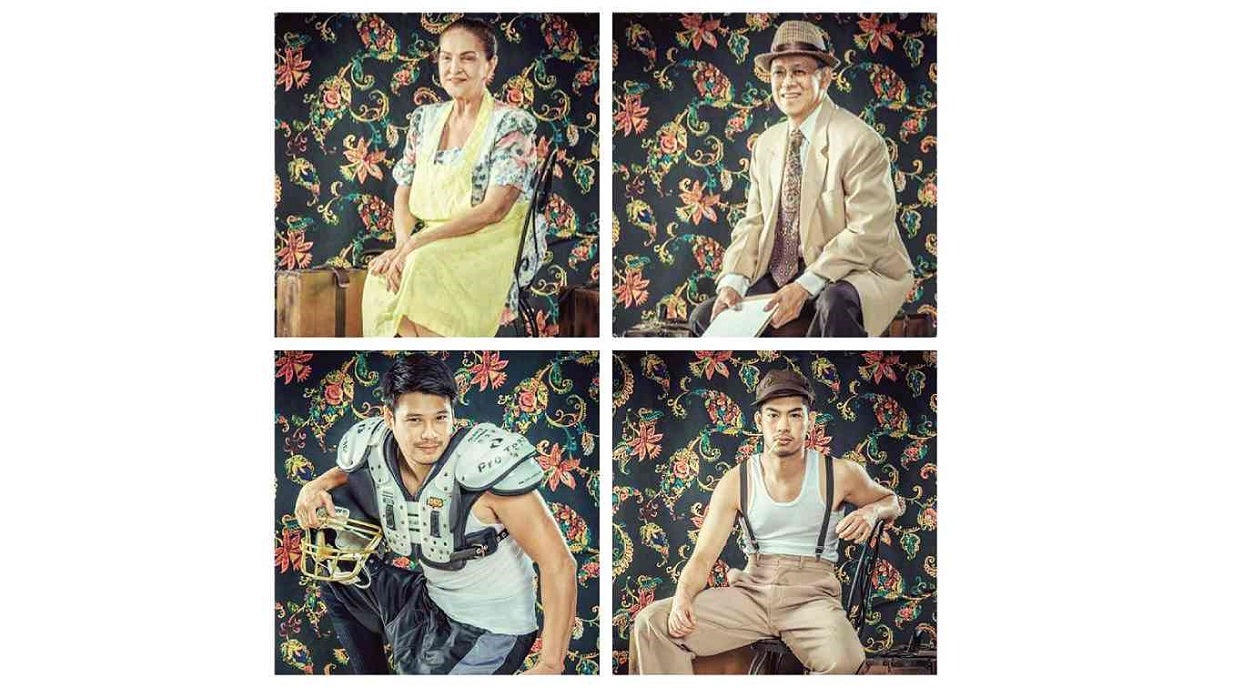 Chris Millado on Arthur Miller’s ‘Death of a Salesman’: ‘You cannot not do it’

“There is a shifting of emotions in this play; emotions not easy to internalize. There is an American element, but during rehearsals this becomes universal. May mga umiyak. The actors would sometimes cry during rehearsals because they were affected by the situation they were rehearsing, and relating it to their own stories.”

The play, directed by Chris Millado, is the latest production of Tanghalang Pilipino (tel. 0905-2544930), the resident drama group of the Cultural Center of the Philippines (CCP). It will run for four weekends (3 and 8 p.m.) at the CCP’s Tanghalang Huseng Batute starting Sept. 26.

The story is about Willy, who pursues the American Dream and fails, suffers financial failure and dementia, and passes on his obsessions to his two sons Biff and Happy, who resist their father’s pressure, as the mother watches helplessly.

To keep up appearances, Loman praises his sons before other people but, as he goes downhill, he is bitterly disappointed with them.

“Because of personal experience and the experience of friends, many of us could identify with the characters,” said Josef. “Many Filipina mothers are like Linda Loman, sacrificing…”

To which the ebullient Pareño declared, “Hindi ako ganyan. I am not the character. I am not like that.” But she said she could identify with the play because her own mother had Alzheimer’s disease.

Tadioan, 30, said he had to learn the psychology of being a 63-year-old father.

For Viaña, 27, the challenge was in learning the thinking (“utak”) of a 34-year-old. Memorizing the kilometric lines was also difficult, until he was told by the director to first focus on the meaning of the situation and then memorize.

Another young actor, Magno, observed that “the characters are multilayered. The challenge is to see through the image, the facade deep down. Happy (his character) sought approval from his father which he never gets. Malawak (broad) ang scope socially.”

Millado, for his part, said: “You cannot not do it (the play) as it is considered one of the best plays in the world. The themes are success and failure—universal, but at the same time very Pinoy. The larger society is reflected in the personal relationships. It was the blossoming of capitalism (1940s); everyone subscribed to this. It’s like a well-written telenovela.”