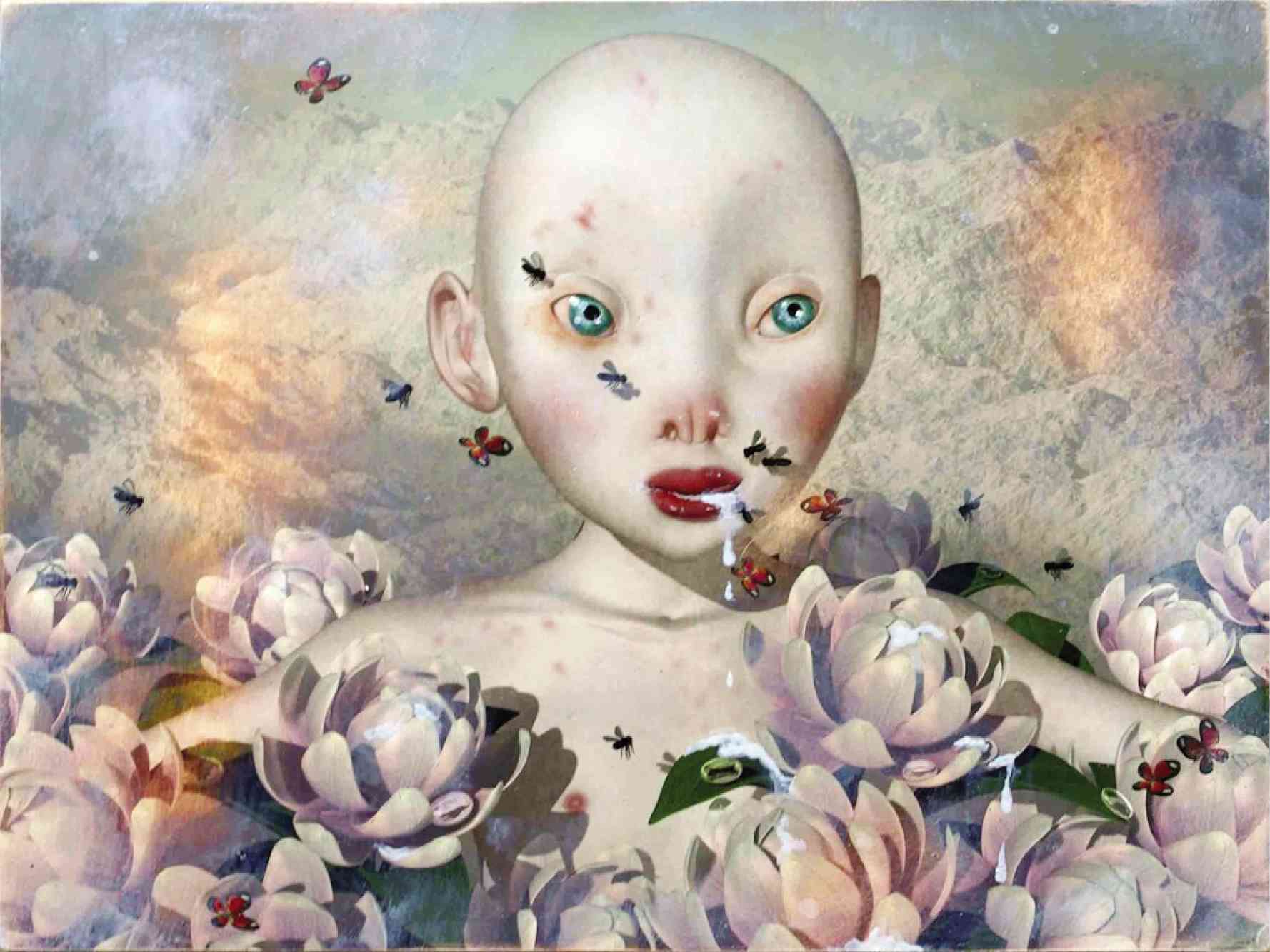 ManilArt 2014 next month will feature an exhibit on surrealism by local and foreign artists. “Endangered Visions,” organizers said, will focus on “the Surreal, the Visionary and the Fantastic as a means to counterbalance an art world driven by a rapacious market with something more contemplative, subtle and challenging.”

“Endangered Visions” aims to invigorate art with the unique, the rare and the original: exploring the innermost exotic, mystical and magical recesses of the mind. The title reflects how rare the visions of these artists are and how endangered they are by broader contemporary fashions in international art.

“Endangered Visions serves one major purpose: as an analogy of the possibilities, communications and translations inherent in the way imagery is manipulated, transmitted, unconsciously inherited and reiterated. Despite the geographical distance involved, these rare and vulnerable visions converge here out of some Jungian collective reservoir of archetypal images that every human being has access to,” Wood writes.

“There are no imperial centers and no provincial margins in this map where Manila is the equal of London, Berlin or New York. These visions, however, are endangered. They are ignored, ostracized, patronized and mocked by an international art system that seldom gives them due respect. They exist outside the economic bubble of the art market and have an intrinsic truth that resists the jargon-fat pomposity of canons and critics,” Wood further says in the exhibition note.

Andrew Paul Wood is based in Christchurch, New Zealand. He is completing his PhD in aspects of postmodern New Zealand painting at the University of Canterbury.

His books include “Quietus: Observations on an Altered City,” a psychogeography of post-earthquake Christchurch (with photographer Doc Ross) and translations (with Friedrich Voit) of the poetry of Karl Wolfskehl, “Under New Stars: Poems of the New Zealand Exile” and “To The Germans.”

The by-invitation gala will be on Oct. 15 followed by regular art fair days shall from Oct. 16 to 19. For details regarding ManilArt 2014, call or text 09173272925 or email [email protected] Visit www.manilarrt.com or see ManilArt on facebook.