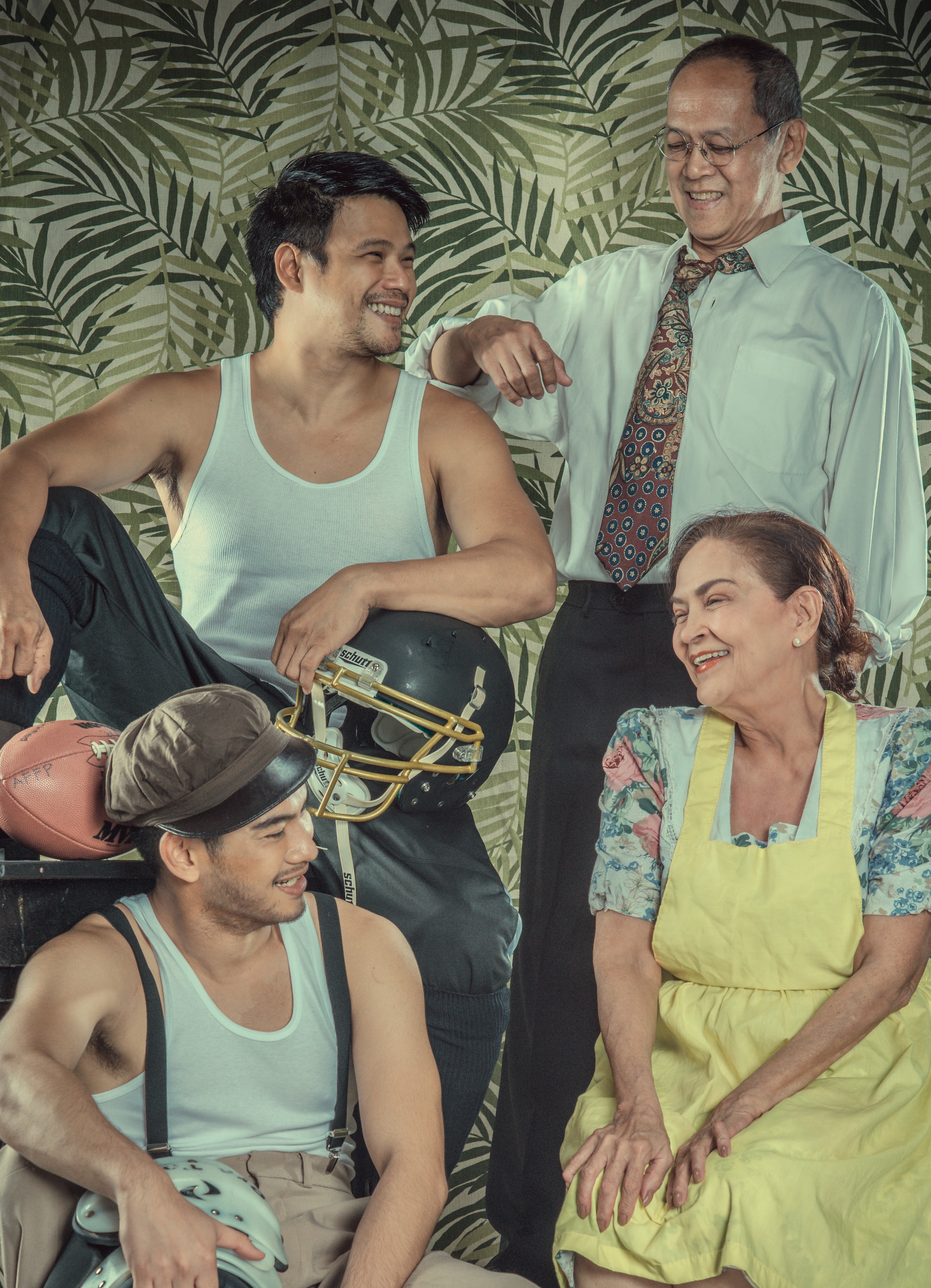 MANILA, Philippines—Tanghalang Pilipino opens ”Pahimakas Sa Isang Ahente,” a Tinio translation of Arthur Miller’s “Death of a Salesman” this September 26 and runs until October 19, Thursdays to Sundays, at the CCP Tanghalang Huseng Batute. Before you catch the Tanghalang Pilipino production, here are eight interesting things to know:

Chris Millado on Arthur Miller’s ‘Death of a Salesman’: ‘You cannot not do it’