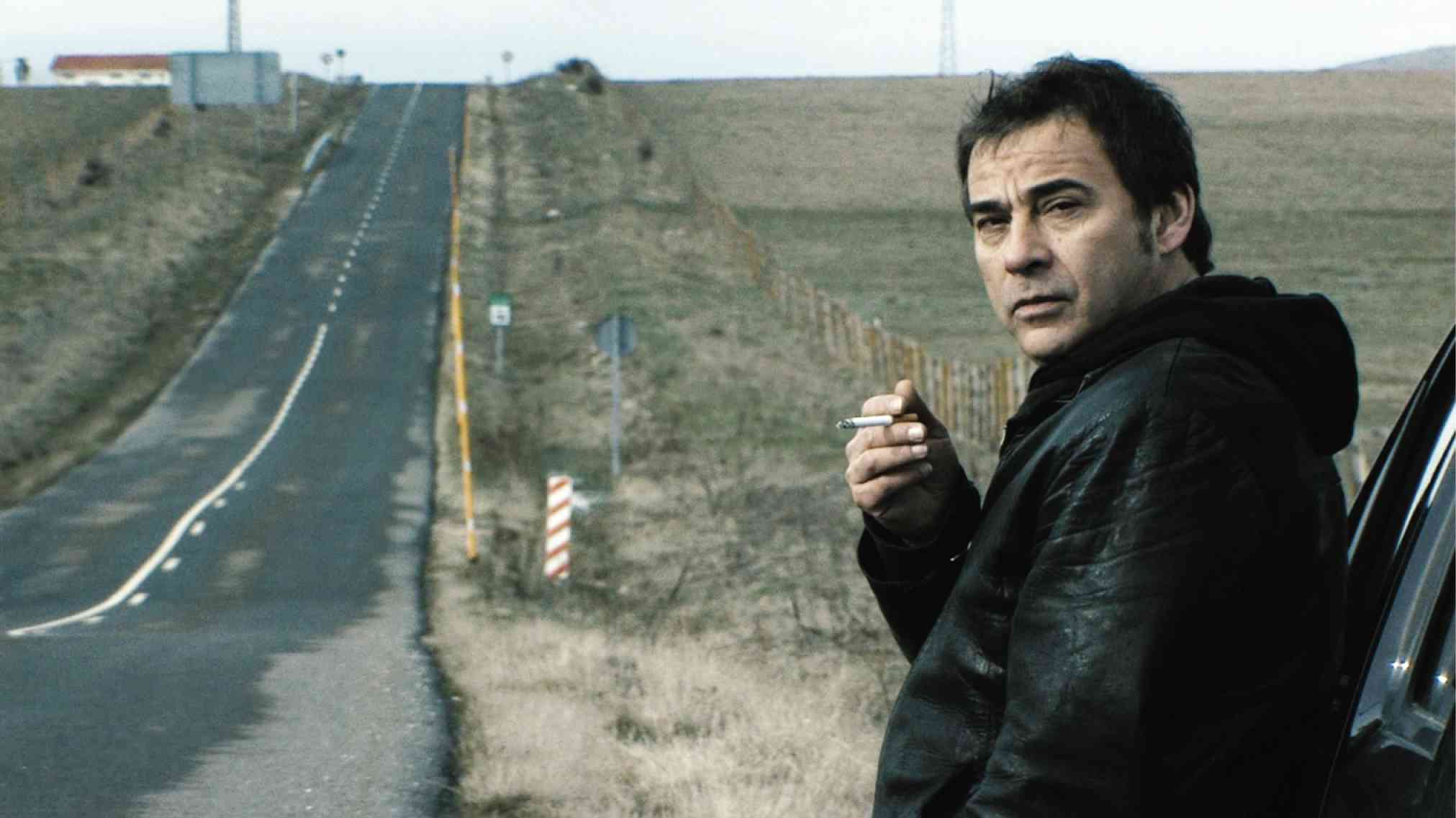 Peter Pan syndrome happens when a man refuses to grow and wants to be a child forever.

This is what bugs the protagonist in the film “Todas las Mujeres” (All the Women, 2013, directed by Mariano Barroso and written by Alejandro Hernández and Mariano Barros), the 43-year-old veterinarian Nacho (Edward Fernandez), whose marriage is on the rocks. Unlike Peter in “Peter Pan” who cavorted with fairies and pirates with flying galleons, Nacho is playing with women.

Peter Pan syndrome, according to Richie Rosales Parr, who teaches Psychology at De La Salle University-Manila, is a concept in pop psychology to refer to someone who is socially immature or someone who refuses to grow up. In Greek and Roman mythology there is a Latin term, puer aeternus, that means “eternal boy.”

For Nacho, his marriage to Laura (Lucía Quintana) is a kind of prison. On top of this, his father-in-law has been underpaying him for years as a veterinarian in his bull farm that in effect is castrating his ego as a macho man.

The film opens in a scene where Nacho is in a car with his 20-year-old farm assistant who is now his lover Ona (Michelle Jenner). They talk on how to go about smuggling five bullocks to be sold in Portugal. Nacho steals from his father-in-law’s farm because they need the money to go on vacation in Portugal. But the transaction fails. The truck that will bring the bullocks to Portugal has an accident and the police apprehend the men operating the truck.

Nacho is now afraid that those men will squeak to the police and his father-in-law will discover his crime and sue him and send him to prison. On top of this, Laura has left him. He immediately gets rid of Ona and calls his former girlfriend, Marga (María Morales), who is now a lawyer. He is advised to confess his sin to his father-in-law. Instead, Nacho asks Marga to help him blackmail his father-in-law. As a lawyer and someone dumped by Nacho before, Marga feels aghast and hurt. She decides not to help him.

Nacho tries to exploit other women, including his own mother. He calls the psychologist Andrea (Nathalie Poza). Instead of a therapy he asks Andrea to make a certificate saying that he is suffering from temporary derangement when he stole those bullocks. He intends to show this “proof” to the judge when his father-in-law sues him.

The film ends in a funny but sad note. Will Nacho continue the therapy and be able to shed off his Peter Pan syndrome? Or will he remain an irresponsible and pathetic man for the rest of his life?

Fernandez’s performance is simply amazing. No wonder he won this year’s Best Actor in the José María Forque Awards. The screenplay by Alejandro Hernández and Barroso is well-written. The lines can make one laugh and cry at the same time.

John Iremil E. Teodoro is an award-winning writer in Kinaray-a, Filipino, Hiligaynon, and English. He is writing his dissertation on Hiligaynon women writers for his PhD in Literature at De La Salle University-Manila.