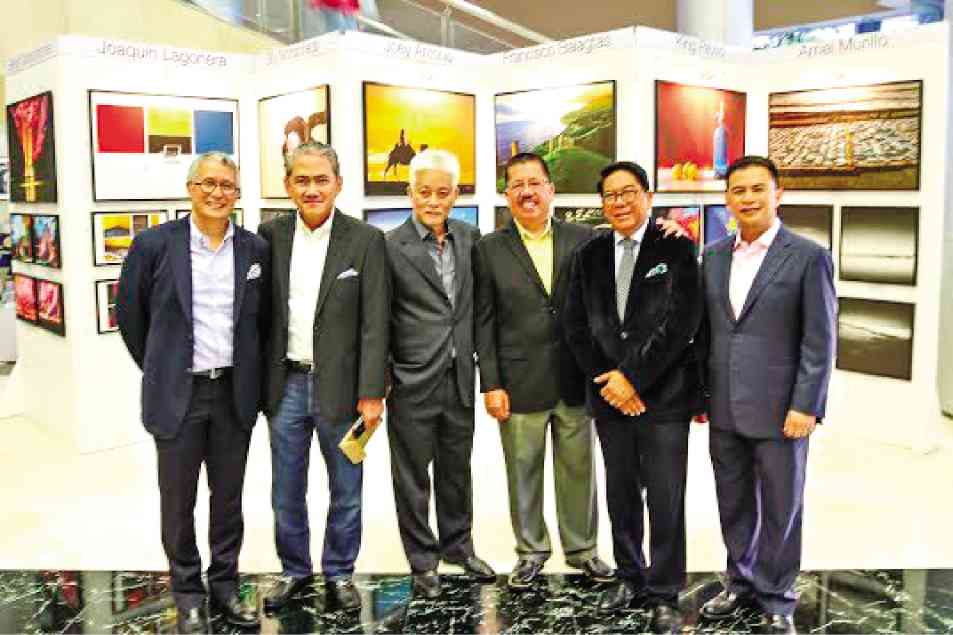 When Billy Mondonado decided to put up the Leica Club Manila, he and other founding members wanted to create a club that represented their passion for photography and love for the legendary photography equipment. Coincidentally, the club was formed last May on the same day Leica celebrated its 100th anniversary.

“In the club, we don’t compete with each other. We just love to shoot. We prefer to go on photo walks during our free time to leisurely take pictures while enjoying what we produce with our Leica cameras,” says Mondonado.

For photographers, both amateur and professional, a Leica camera represents the Rolls- Royce of camera brands. It manufactured its first camera in 1913 and eventually became popular for street photography, used by the likes of Henri Cartier-Bresson.

Joining Mondonado in the club are Century Properties’ Joey Antonio, Joaquin Lagonera, Francisco Balagtas, lawyer King Reyno, Dr. Benjo Campomanes and Arnel Murillo. All are members of the Camera Club of the Philippines, which is the oldest camera club in the country.

Except for Murillo, none of the members is a professional photographer. All, however, profess their love for photography and the Leica brand.

For Reyno, the passion for the brand started in 2011. “I started with Nikon then moved to Canon shortly after. But when I experienced the beauty of shooting range finders I was sold,” he says.

Campomanes started his passion with photography back in high school. Starting with film before eventually transitioning to digital, he says he has used nothing but Leica cameras.” I just love photography and when you love something you just find the time for it,” says Campomanes.