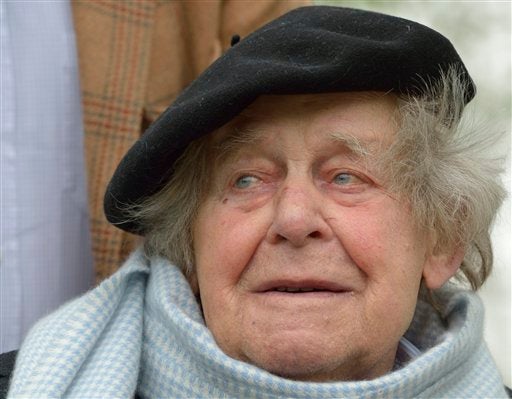 Born 1926 in what is now part of Poland, Lenz was drafted into the German navy toward the end of World War II, deserting in its final days.

Starting in 1951, Lenz wrote dozens of novels, short stories and children’s books that have become part of the canon of German post-war literature.

His best-known work abroad is the 1968 novel, “The German Lesson,” which explores the blind sense of duty that led some Germans to follow orders unquestioningly during the Nazi era.

Lenz was politically close to Germany’s center-left Social Democratic Party and campaigned for reconciliation with Poland and Israel.