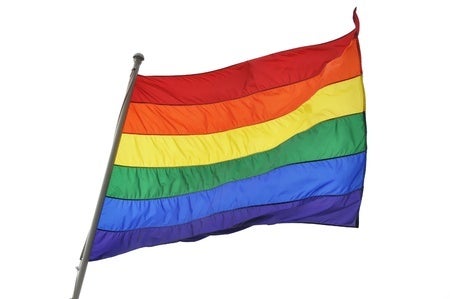 MANILA, Philippines – With the death of transgender Jeffrey “Jennifer” Laude, 26, INQUIRER.net sought to straighten out for its readers the definition of a transgender as opposed to other terms that may be associated with it such as a transsexual or a transvestite.

Here’s what we’ve got:

It is an umbrella term which characterizes the gender identity of individuals who want to “deviate” from their sex at birth.

Transgenders can refer to themselves as “transsexuals”.

“Transsexual” is a medical term in which medical intervention is sought by people who want to undergo a sex change.

The term “transvestite” refers to cross-dressers although it is considered “outdated” or “derogatory”.

In fact, the term “transvestite” should not be used at all, unless someone specifically wants to be identified in that way.

“Cross-dresser” is a better term to use.

Cross-dressers can both be applied to men and women but is typically attributed to heterosexual men who occasionally wear clothes and accessories for women.

Dressing up as a woman is a form of self-expression and should not be relegated solely for entertainment purposes.

Cross-dressers may not permanently want to live as a woman.

US Marine held in slay of Subic transgender

Police hunt down foreigner for slay of transgender in Olongapo