With their mark on Earth, humans may name era too | Lifestyle.INQ ❮ ❯ 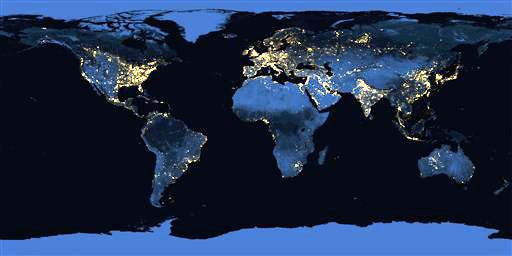 With their mark on Earth, humans may name era too

WASHINGTON — People are changing Earth so much, warming and polluting it, that many scientists are turning to a new way to describe the time we live in. They’re calling it the Anthropocene (AN’-thruh-poh-seen) — the age of humans.

Though most non-experts don’t realize it, science calls the past 12,000 years the Holocene, Greek for “entirely recent.” But the way humans and their industries are altering the planet, especially its climate, has caused an increasing number of scientists to use the word “Anthropocene.”

More than 500 scientific studies have been published this year referring to the current time period as the Anthropocene.

On Friday the Anthropocene Working Group ramps up its efforts to change the era’s name with a meeting at a Berlin museum.