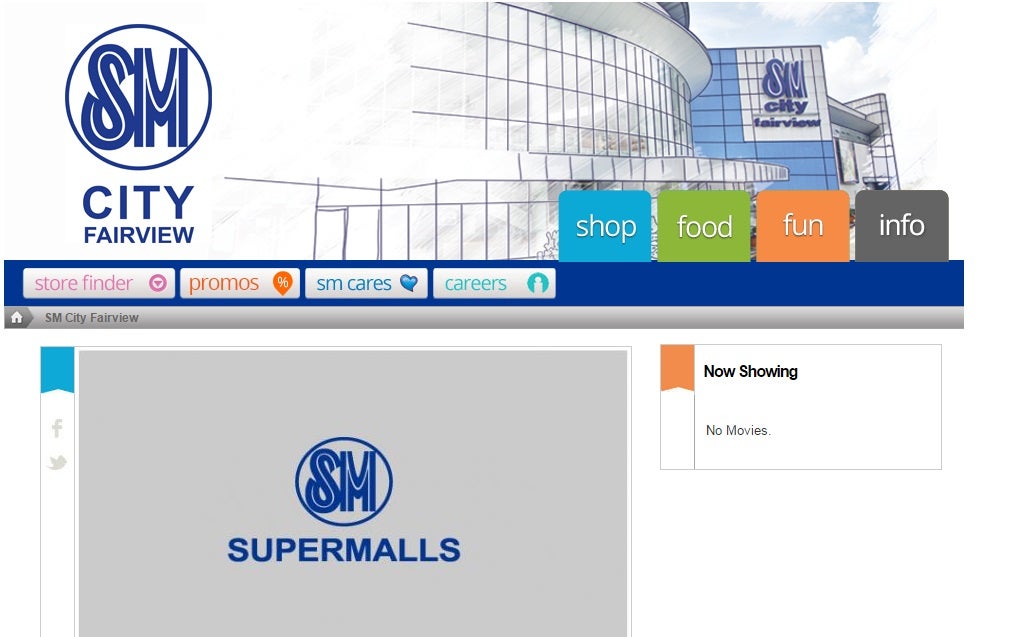 Retired but still willing to work? Apply at SM

MANILA, Philippines–While most senior citizens aged 60 to 70 years are turned down by many companies, they get a second wind in their lives through an employment program spearheaded by SM Supermalls aimed at empowering them to be relevant members of society.

Gonzales said each mall hires 10 senior citizens to be greeters and ushers during Saturdays and Sundays on a four-hour shift which starts at 10 a.m. when the malls open.

She pointed out the program started last year with only a pair of senior citizens in five SM malls. It has become successful because of the many applicants and inquiries that all malls now employ 10 senior citizens at any given time.