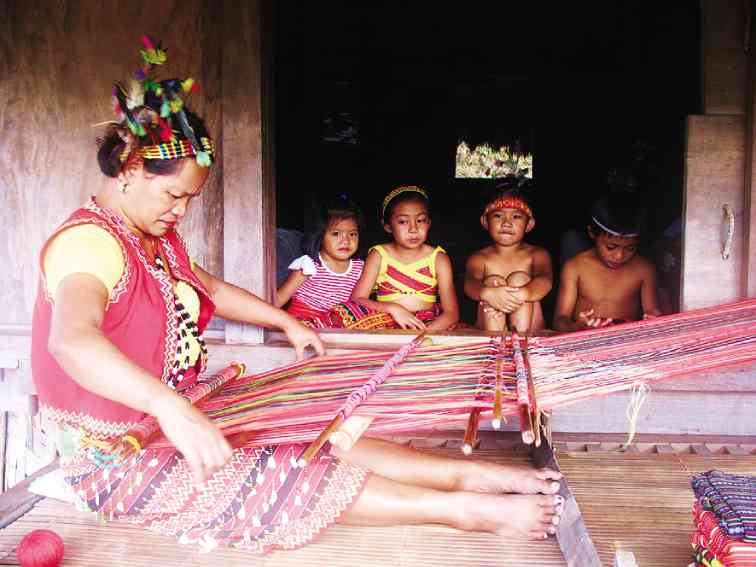 DAYAWfestival highlights the importance and richness of cultural minorities from different regions of the Philippines.

Dayaw indigenous festival to tackle issues on peace and environment

What have happened to the indigenous communities in Mindanao a year after the Zamboanga siege and the signing of the Bangsamoro peace agreement?

These are the questions that will be answered in this year’s Dayaw festival, the annual gathering of indigenous communities organized by the National Commission for Culture and the Arts (NCCA).

The festival is divided into three different parts. Indigenous peoples in Luzon will gather at Baguio City on Oct. 22 -23. The groups in Visayas will celebrate at Bacolod City on Nov. 10-11. The festival will cap off at Zamboanga City for the Mindanao leg on Nov. 15-16.

“One of the areas that we have to give emphasis on is peace particularly in Zamboanga City,” says Al-Anwar Anzar, head of NCCA Subcommission on Cultural Communities and Traditional Arts.

“[We will talk about] peace issues like the Bangsamoro Law status and other environmental issues.”

The Bangsamoro Basic Law is an important peace treaty between the government and the Moro Islamic Liberation Front that will redraw the Autonomous Region of Muslim Mindanao and form it into a self-governing region.

Another concern is the aftermath of the Zamboanga siege.

“Recently, there was a siege in Zamboanga and we are looking at it on how we could ease the situation [among the indigenous communities],” Anzar says.

Anwar gives assurance that issues of the indigenous communities on peace and environment would be discussed. Theme of Dayaw this year is “Katutubong Filipino Para sa Kalikasan at Kapayapaan.”

Minority groups from Visayas will also give updates on the development of their communities a year after Supertyphoon “Yolanda” hit Samar and Leyte provinces and the 7.2-magnitude earthquake devastated Bohol and Cebu.

Alphonsus Tesoro, head of the National Committee on Central Cultural Communities, says Dayaw in the Visayas would provide updates on relief and rehabilitation of the disaster areas and on disaster preparedness.

“Aside from the environment, we will also tackle issues on ancestral domain, especially on Panay island,” Tesoro says.

Different indigenous communities will have the chance to exchange ideas on livelihood, cultural concerns and preservation of traditions, Tesoro adds.

There will be showcases of traditional songs and dances and exhibitions of indigenous cuisines, games, weaving and other crafts.

Dayaw, organizers says, is also a chance for cultural communities to show to the public their crafts, traditions and practices preserved through the NCCA School of the Living Traditions, a program to preserve and conserve indigenous arts and crafts.

Dayaw festival aims to highlight the importance and richness of cultural minorities from different regions of the Philippines. It is held in celebration of the National Indigenous People’s Month every October.

The word dayaw comes from different languages in the Philippines. It means “peace” in Waray and “to take pride in” in Hiligaynon. For the Ilocanos, it means “respect.”