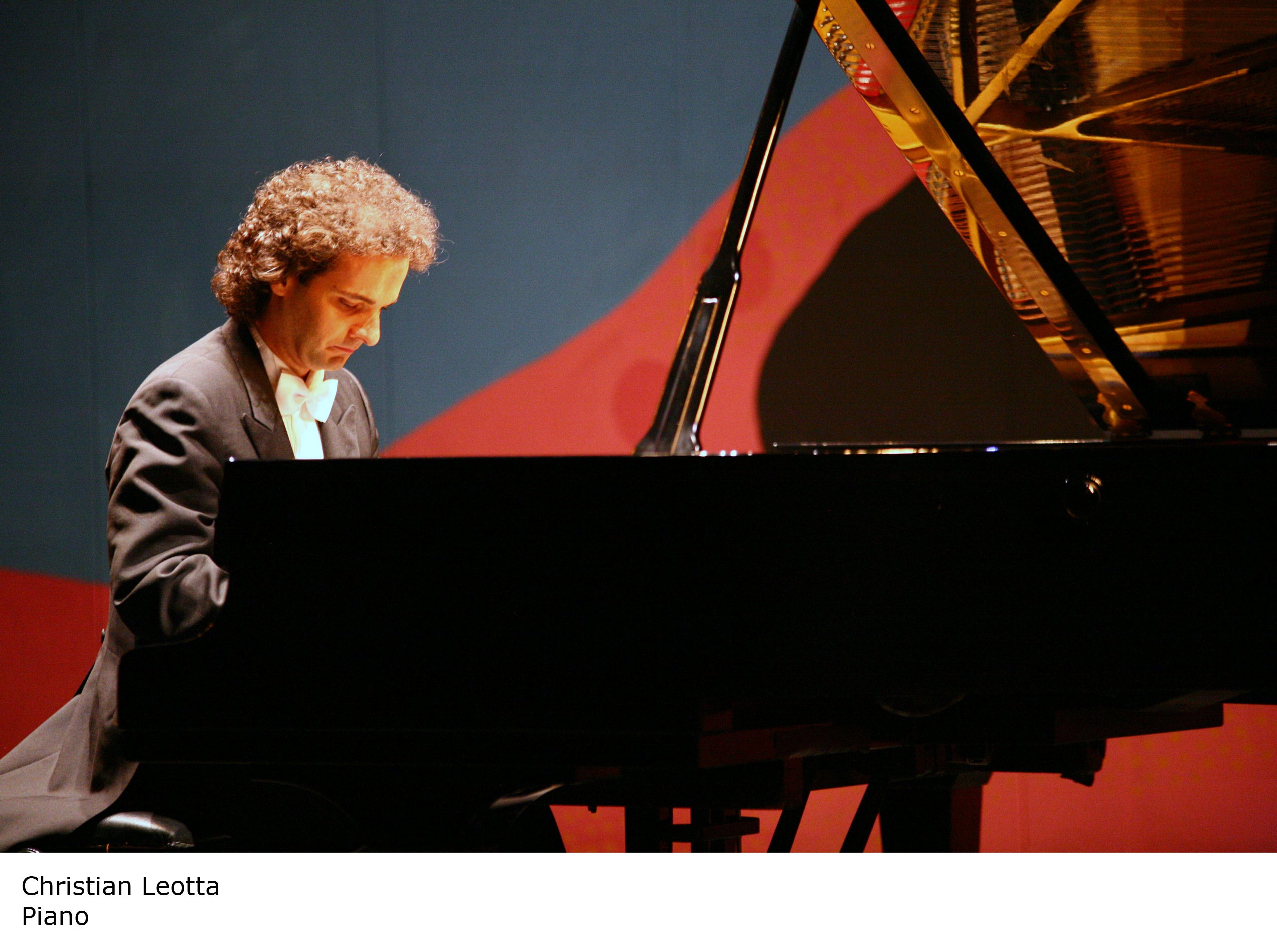 An evening with Italian pianist Christian Leotta at CCP

Italian pianist Christian Leotta will perform on November 11, Tuesday, at 7:30 pm at the Tanghalang Aurelio Tolentino (Little Theater) of the Cultural Center of the Philippines.

Billed as “An Evening With Christian Leotta: From Bach to the Romantic Piano of Schubert, Rossini and Beethoven,” the event is presented by the Embassy of Italy in Manila, the Philippine Italian Association and the Cultural Center of the Philippines in cooperation with Furnitalia and with the support of Trevi Foundations Phils. Inc., Sta. Elena Golf & Country Estate, SSI Group Inc., Diamond Hotel, Shopwise, Global Executive Solutions Group and Lombardi’s Authentic Italian Restaurant for the benefit of the Philippine Italian Association Endowment Fund.

He has a vast repertoire and is now recognized for being the youngest pianist since Daniel Barenboim to perform and record all 32 Beethoven Piano Sonatas.

He began his study of piano at the age of 7, furthering his studies at the Milan Conservatory under Mario Patuzzi and is a former pupil of the acclaimed pianist Karl Ulrich Schnabel.

Christian studied at the Theo Lieven International Piano Foundation and also with Rosalyn Tureck at the Tureck Bach Research Foundation at Oxford, England.

Likewise, he studied at the Literature and Philosophy faculty of Milan State University.

Christian officially began his career in 2002 in Montreal at the age of 22 and began to perform the complete Beethoven Piano Sonatas, which he completed in a period of less than a month.

Christian Leotta has worked with major orchestras such as the Münchner Philharmoniker, the Wiener Kammerorchester, the Italian RAI National Television Orchestra, the Milan’s Symphony Orchestra “Giuseppe Verdi”, regularly performing in important theatres and concert halls such as the Philharmonie at the Gasteig in Munich, the Konzerthaus of Vienna, the Tonhalle of Zurich, the Sala Verdi and the Auditorium of Milan, the Salle Claude-Champagne of Montreal, the Great Hall at the Bunka Kaikan Theatre of Tokyo.

The international press hailed Christian as “one of the major Beethoven soloists of our time” (Pizzicato, Luxembourg), defining his complete recording of the 32 Piano Sonatas as “a major addition to other sets currently available” (Fanfare, USA); “his prodigious technique used to better express the poetry of Beethoven’s music” (The Whole Note, Toronto), to “his capability of really seizing your attention at unexpected moments” (All Music Guide, USA), gaining a reputation as “a pianist of the highest order: technician, musician and interpreter all at once” (La Presse, Montreal).

Leotta has been defined by the legendary Rosalyn Tureck as “an extraordinary talent with a beautiful innate musicality”, and praised by the great Karl Ulrich Schnabel for “his respect of the indications of the Classical and Romantic composers as perfect and their understanding considerable.”

Ticket prices are P1,000 and P800, with a 20 percent discount available to senior citizens and persons with disabilities.