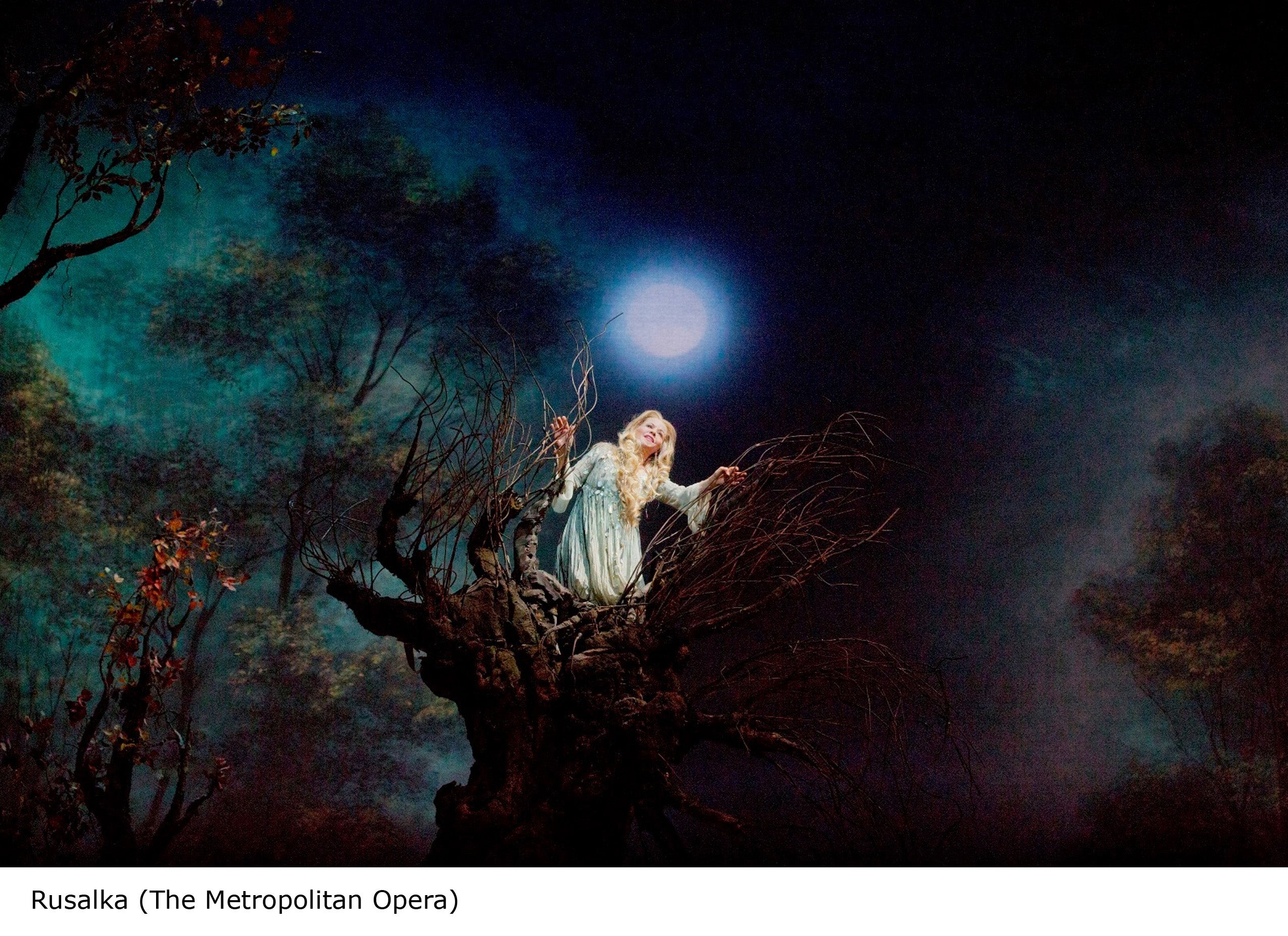 Met Opera’s production of ‘Rusalka’ in HD at Greenbelt Makati 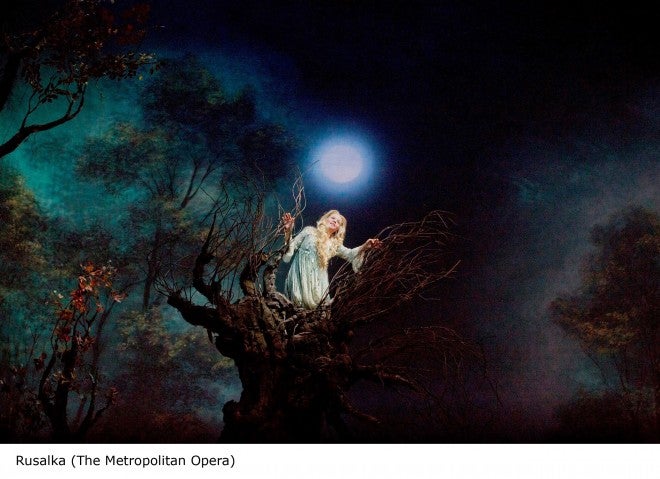 MANILA, Philippines—The Metropolitan Opera series in high definition (HD) continues on November 18 at 6:30 pm at Greenbelt 3 Cinema 1 in Makati with Antonín Dvořák’s “Rusalka”. The event is made possible through the Cultural Center of the Philippines, the New York Met Opera and the Filipinas Opera Society Foundation Inc. in cooperation with the Ayala Malls Cinemas and Greenbelt.

The great Renée Fleming returns to one of her signature roles, singing the enchanting “Song to the Moon” in Dvořák’s soulful fairy-tale opera. Tenor Piotr Beczala co-stars as the Prince, Dolora Zajick is Ježibaba, and dynamic young maestro Yannick Nézet-Séguin is on the podium.

This opera was composed by the Czech Nationalist composer, Antonín Dvořák. The Czech libretto was written by the poet Jaroslav Kvapil (1868–1950) based on the fairy tales of Karel Jaromír Erben and Božena Němcová. Rusalka is one of the most successful Czech operas, and represents a cornerstone of the repertoire of Czech opera houses. A Rusalka is a water sprite from Slavic mythology, usually inhabiting a lake or river.

The Met Opera in HD screenings are delivered, using the high definition (HD) format and in Dolby digital surround sound. Special features are screened during the Intermission such as behind-the-scenes and interviews with the cast.

Other scheduled screenings of Met Opera productions for this season are: