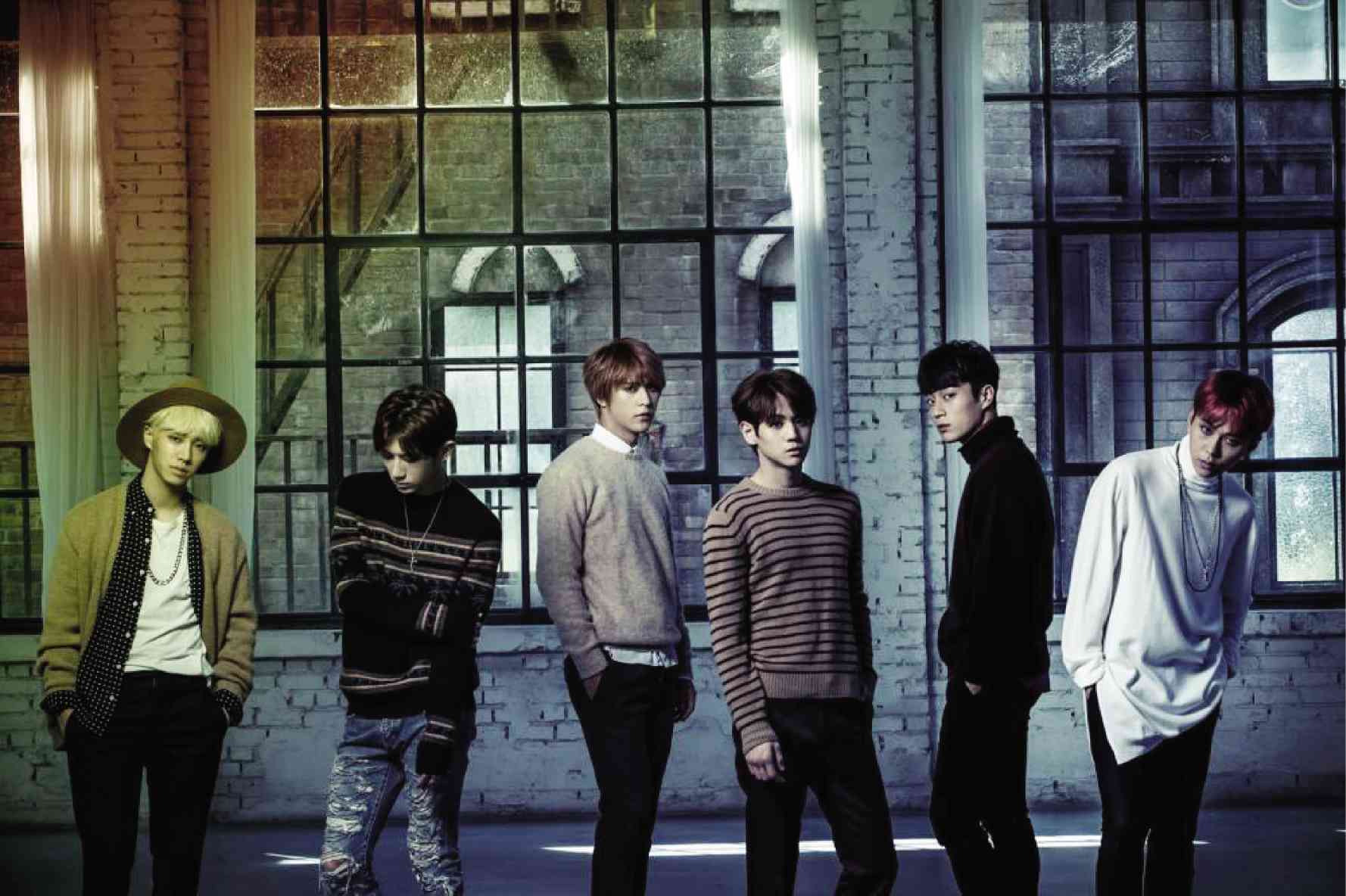 With its seventh mini-album “Time,” whose lead track “12:30” topped several Korean music charts only a few hours after its release midnight on Oct. 20, “idol” boy band Beast appears to have broken the five-year curse on Korean pop (K-pop) music bands: after heady success in the early years, disintegration on the fifth.

In fact, Mblaq, the five-member boy band formed by Korean superstar Rain, and that debuted on the same day as Beast in 2009, is reportedly breaking up with Lee Joon and Cheondung (or “Thunder,” the brother of Sandara Park of 2NE1, well-known to many Filipinos), indicating they would not renew their contracts.

In contrast, Beast is entering its sixth year at the top of the Korean music wave not only as a very popular K-pop act with a wide international fan base but also as a major creative force, something that has eluded many other acts.

Super Junior (Suju) and Big Bang (BB) may have sold more records and packed more concerts, but Beast, a far junior band, has come to its own bearing the former’s widespread popularity and the latter’s creative cache.

Beast, it seems, has the best of both worlds.

Indeed, nothing could be glaringly mismatched than Beast’s very poetic ballad “12:30” coming in the heels of other “comeback” records such as Suju’s silly “Mama Cita” and 2PM’s sillier “Go Crazy,” mediocre dance tracks that would have sufficed if not for the fact that the two idol bands are not exactly freshmen. (Suju was launched in 2005, 2PM in 2008.)

“Good Luck,” also a dance track, could not have been more different than “Mamacita” and “Go Crazy.” Written by Beast rapper Yong Junhyung and his frequent collaborator Kim Taejoo, the hard-driving song featured classical elements such as tense piano riffs and dramatic orchestral strings combined with soaring synthesizers and explosive electronic music.

The music complements the underlying narrative of the song of a lover wishing the best for his beloved after a breakup, but with the bitterest bile that he can hardly conceal:

“You were everything, you were all I had. And now that you’re leaving me—good luck, baby, good luck to you! No matter who you meet later, since you’ve left me with all these scars, you’d better find happiness.”

“Good Luck” followed through the mood of Beast’s 2013 hit “Shadow,” also written by Yong Junhyung, which is about—you guessed it—a broken heart; in particular, how a romance once eclipsed casts everything into a shadowy pallor.

Both “Shadow” and “Good Luck” were preceded by ballads that nearly eclipsed them in popularity: “Will You Be All Right?” and “No More,” respectively. So it is not shocking news that Beast is anchoring its new album not on the more commercially reliable dance music genre but on a ballad, “12: 30.”

Coming from the highly energetic track and video of “Good Luck,” “12:30” is a soothing melody that is both clever visually and a fitting tribute to the group’s musicality.

While there may be a slight similarity in the way both songs and their respective videos begin, it’s clear that it’s Yang Yoseob’s vocal range that is in full display here.

The choreography is still good but it’s difficult not to just simply sway to the lyrics that are easily heartbreaking, more so for those who can relate to the narrative.

From the first beating of the clock to the last drawn-out bitter plaint of Yang Yoseob, “12:30” is a masterful record. It again mixes classical elements and electronic music that once more impresses Billboard:

“[It] brings an unexpected sonic surprise with its dubstep-y electronic blips and bloops infused into the string-led chorus. If anything, Beast’s latest seems to prove that the boy band is just beginning to really get creative with their music—particularly exciting, as Beast is one of the few acts to write and compose their material.”

The lyrics, again by Yong Junhyung, are poetic. The title really refers to the two hands of the clock at their most extreme separation. No surprise there: The song is again about a breakup.

Beast reaffirms its position as the best-sounding of boy bands in “12:30.”

Yang Yoseob, chosen by Grammy-winning Korean soprano Jo Sumi to do a duet with her, and whom the New York Times featured for leading the cast in the Seoul production of Andrew Lloyed Webber’s “Joseph and the Technicolor Dreamcoat,” shows again why he’s the best K-pop singer regardless of sex. His voice can be both honeysuckle-sweet and rock-operatic; it has both lyrical and dramatic intensity.

But Yang does not overwhelm the other members, as Jang Hyunseung, Yong Dojoon, Lee Kikwang and Son Dongwoon also shine.

In fact, Beast is distinguished by the fact that members not only can sing well, but they have individually distinct voices that blend well together.

And, as always, Beast complements its new record with a well-conceptualized and strikingly designed music video, with the members showing off impressive choreography and powerful styling that highlights their fashion sense as well as striking good looks.

But then again, how could a ballad compete with “Mamacita” and “Go Crazy”?”

If at all, the choice of a ballad to celebrate its fifth anniversary is a sign of confidence. After all, Beast rules. And as Korean fans would say in their quaint English: “Beast is the best.”