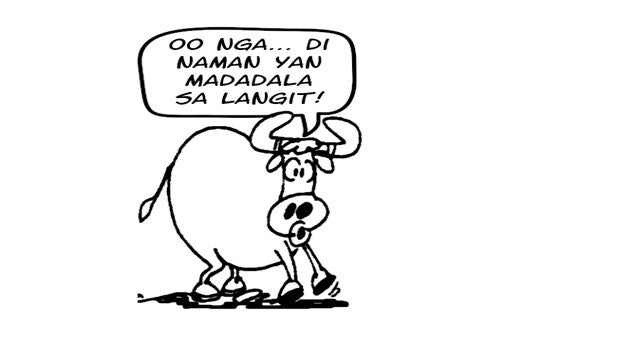 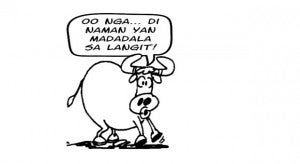 MANILA, Philippines–Want a dignified funeral for your dearly departed but can’t afford it?

Once the funeral is over, the casing is removed and stored by Renta-Koffin Enterprises, led by Antonio M. Andes Sr., for whoever wants it, for a fee.

Andes said he came up with the idea after the death of his sister in 1998.

“Our family wanted a proper funeral for her, but we didn’t have enough funds for a nice, metal casket. That inspired me to create the reusable coffin,” he said.

Andes is currently negotiating with the city government of Taguig a deal that he hopes to expand with other local government units.

If an agreement is reached, indigent or underprivileged families with deceased loved ones who cannot afford pricey funeral homes can contact their local barangays (villages), which will certify if they are indeed in need of assistance. Once approved, the certification is taken to City Hall, which will provide the necessary funds for the funeral directly to Renta-Koffin.

“We offer the works: embalming, the reusable coffin and funeral setup,” Andes said. To ensure that their prices remain affordable, Andes matches the offer of the cheapest funeral home in a certain barangay.

The first barangay to avail themselves of Renta-Koffin’s services is Barangay Sta. Maria in Zamboanga City.

This month, Andes and barangay chief Abraham Tan signed a memorandum of agreement, and put up a barangay-run funeral parlor.

Andes first brought his service to Zamboanga because it was where his sister passed away.

Renta-Koffin’s rate is P16,000. It’s a far cry from the usual P80,000 that more upscale funeral parlors charge for metal coffins, said Andes. The wooden versions are offered at P35,000.

When his sister died, Andes said his family spent P20,000 for the funeral—and that was just for a wooden casket.

The reusable coffin is perfect for those who prefer cremation, he said, because it doesn’t cost much and will not be used again.

Andes does not put a cap on the number of rental days since he knows that families sometimes wait for relatives before burying their dead.

“But, of course, the barangay will determine how long one family can use the funeral parlor,” he said.

Andes had his reusable coffin patented in 2005. He has 10 designs in Zamboanga, and 10 in his home in Palar Village, Taguig.

Since he didn’t have the initial funds to build the coffin, he approached the Department of Science and Technology, which granted him a loan of P539,000.

While the inner coffin is made of wood, the metal casing is made of black iron sheets.

Andes has the coffins manufactured in San Matias, Pampanga province.

An inventor since 1995, Andes has patented many of his creations. However, due to lack of funds, he was unable to manufacture his inventions, such as self-igniting cigarettes—pretty much like matches—and a refrigerator with a compartment that doubles as clothes dryer.

Andes did not finish college, but said he had always been fascinated by inventors. He is also a published author, with instructional books on business and computer programming.

“A lot of people liked my ideas, but I did not have the means to put up my own manufacturing company,” he said. “I found the reusable coffin the easiest to produce, and the most practical.”