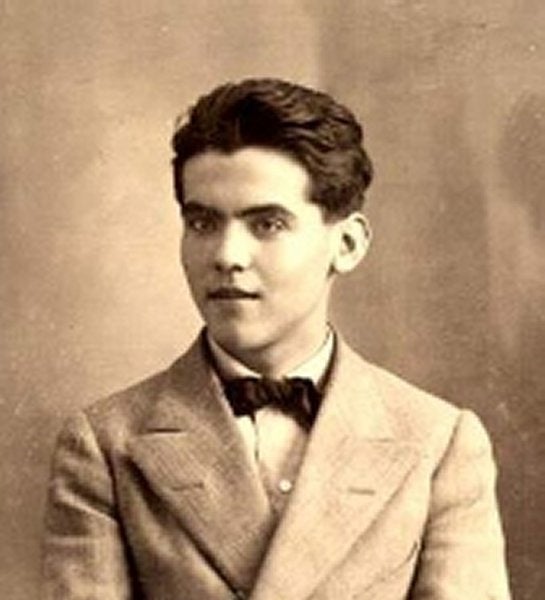 MADRID — Archeologists will start inspecting the land in an area in southern Spain near where the acclaimed poet Federico Garcia Lorca is believed to have been executed and buried at the start of the Spanish Civil War in 1936.

Luis Naranjo of the southern regional government of Andalusia said Friday that soundings will begin Nov. 17 in a 300-square meter (360-square yard) remote hillside area close to the southern city of Granada.

He said the project is aimed at discovering the remains of Civil War victims, not specifically those of Lorca.

A high-profile dig in another area nearby in 2009 yielded no results.

Garcia Lorca was one of tens of thousands of civilians executed by militias loyal to late dictator Gen. Francisco Franco, and who were buried unidentified in mass graves.

Bienvenido Lumbera –in craft as in life, ‘forever 81’