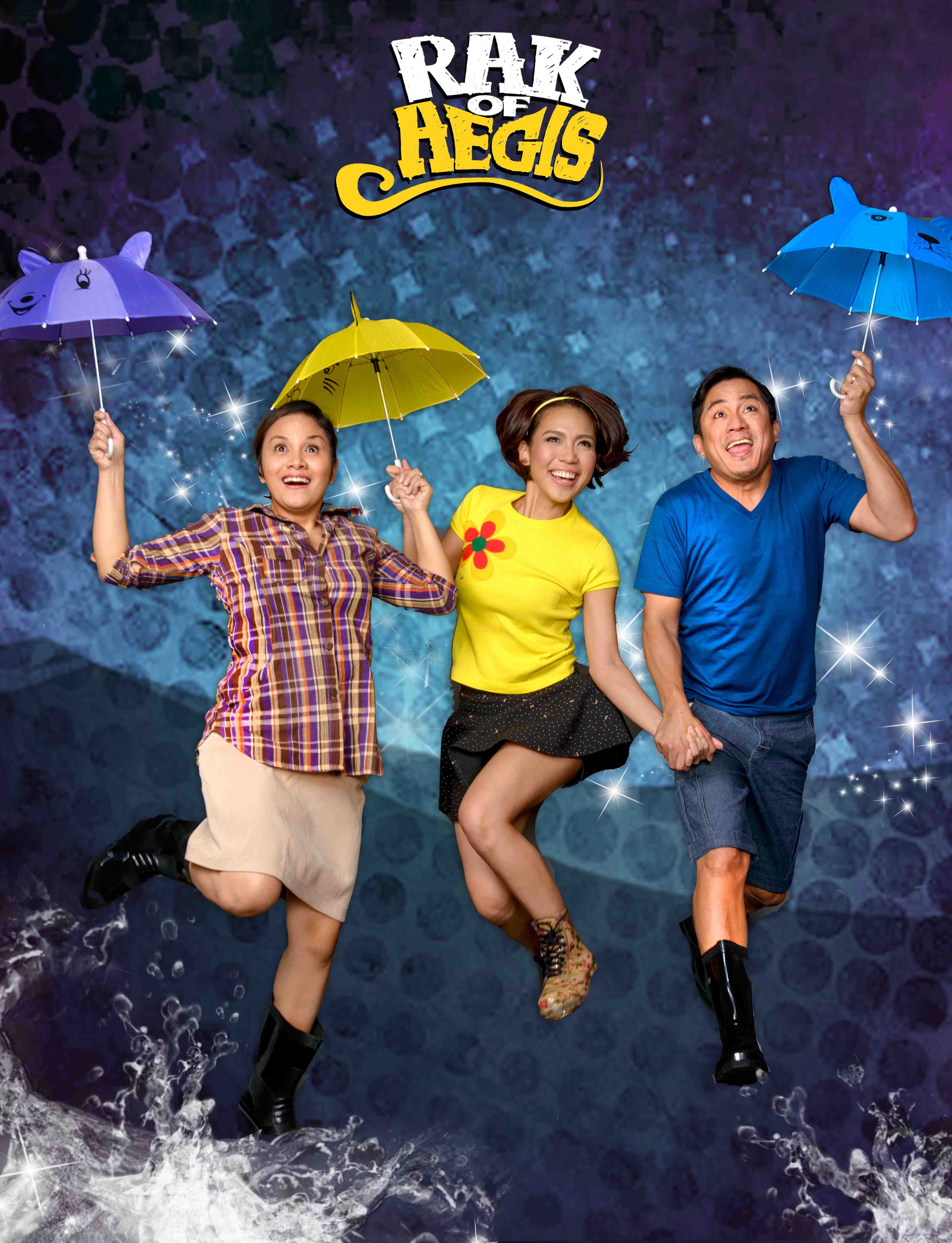 A scene from “Rak of Aegis”. CONTRIBUTED IMAGE/Peta 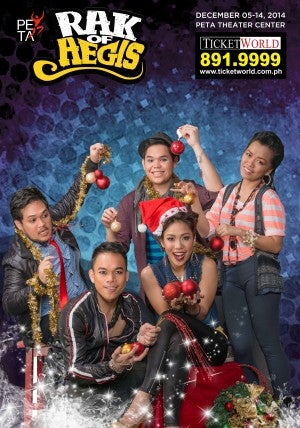 Last minute buyers who failed to snag golden tickets during the show’s re-run, balikbayans coming home for Christmas, and Aegis fanatics who are itching to belt out “Sinta”, “Luha” and “Basang-Basa sa Ulan” all over again, are all in for a treat as Peta produces twelve special shows of “Rak of Aegis” from December 05 to 14.

With its successful comedic approach to social issues plus catchy musical arrangements, “Rak of Aegis” brings to life the music of power pop band Aegis through an engaging narrative that highlights the strong spirit and resilience of the Filipinos.

As Peta artistic director Maribel Legarda puts it, “The larger objective of Peta in doing original work is always really to be able to express what is the Filipino sentiment, whether it’s in music or performance, or whatever it is through art. We cannot be a world class force if we do not have our own originality!”

Aside from tackling social issues and natural calamities, “Rak of Aegis” also revolves around the love interests of the main characters, whose names are derived from those of Aegis band members as a tribute to the Filipino novelty rock group.

A story of love, fame and resilience, the narrative revolves around the residents of the flooded village of Villa Venizia. At the center of the story is Aileen, a young mall promodizer caught in the web of finding love and seeking fame to support her family.

Aileen’s family like the other residents is greatly affected by the flood. Her father Kiel is in the brink of losing his job as baranggay captain Mary Jane plans to close her failing shoe

factory. Knowing that her income will never be enough to make ends meet, Aileen decides to make a video in the hopes of becoming the next YouTube sensation. Aileen’s suitor Tolits posts the video online, unaware that it will put Villa Venizia under the spotlight and change their lives forever.