Be a part of ‘That Thing Called Tadhana’ | Inquirer Lifestyle ❮ ❯ 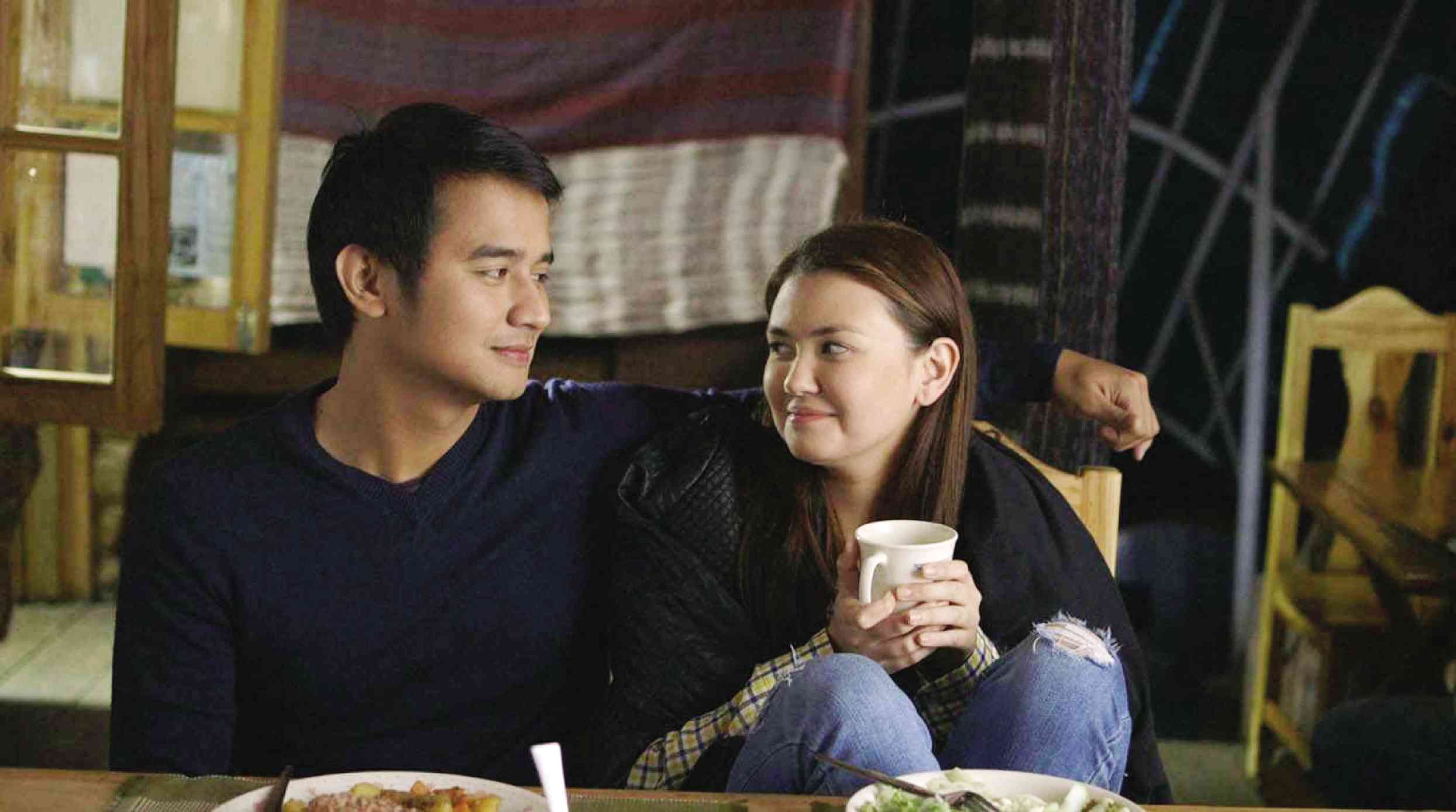 Be a part of ‘That Thing Called Tadhana’

We’ve been fans of Antoinette Jadaone since we watched her film “Six Degrees of Separation from Lilia Cuntapay.” The writer and director, whose movie “Beauty In A Bottle” is currently in cinemas, is working on what she calls her dream project, “That Thing Called Tadhana.”

“I’m a rom-com fan, and ever since I’ve decided to become a director, I’ve always wanted to make a rom-com. After several years of being just a concept, finally it’s now happening.”

With a grant of P2 million from Cinema One Originals, Antoinette and her team started working on the film, using the money to, as they said, “shoot the best way we can—with locations such as airports, airplane, Baguio and Sagada.”

Starring Angelica Panganiban and JM de Guzman, “Tadhana” is the story of Mace, a heartbroken girl who meets a guy in an airport in Rome. Antoinette said, “From Rome to Manila to Baguio to Sagada, we eavesdrop on their conversation about love, broken hearts and broken dreams, hoping that throughout their journey, we’ll finally know: where do broken hearts go nga ba talaga, Tita Whitney? Baka, baka lang naman, baka sa Baguio.”

Antoinette describes “Tadhana” as “more than 10 years’ worth of love stories, heartaches, heartbreaks, bitterness and acceptance from friends, friends of friends and acquaintances. We all have loved and lost before, but I’ve always wanted to capture how painful it is to lose that someone you love the most in the most honest and sincere way I can. I hope parts of—if not the whole—Mace and Anthony’s journeys ring familiar and make you say, “Sh*t, t—–a! Ako yun ah!”

They are currently in the final stages of musical scoring and sound but a few days ago, they hit a road block: the foreign publishers of the song they want to use, Whitney Houston’s “Where Do Broken Hearts Go,” is charging them $5,000—way beyond their budget.

We asked Antoinette why the song is important to her and the film. “I wrote the script with that song in mind, most of the time playing it while I write. It’s one of my favorite songs to belt out in videoke, and it’s best sung while brokenhearted. Mace in the movie will do the same—sing her heart out, trying to get a perfect 100, while asking, really, where broken hearts really go. Kasi promise, hindi na niya talaga alam kung saan siya pupunta. It’s the perfect song for the film. It’s even part of our poster.”

The filmmakers decided to turn to Facebook, writing, “So here’s our plan: if 450 of our friends will be willing to share P500 each, then we know we can raise P225,000. In exchange for your kindness, we’ll write your name on our film’s closing credits, kaya panoorin mo please hanggang dulo.”

They are hoping to raise enough funds by Nov. 12, just in time for the film’s premiere on the 13th. Contributions continue to come in from friends and fans and, if you want to help give this film a push, you can too by depositing P500 (or more, if you’re feeling extra-generous) to Epicmedia Inc.’s BDO savings account 001240167634 and then e-mailing [email protected] with the name that you want to appear in the credits.