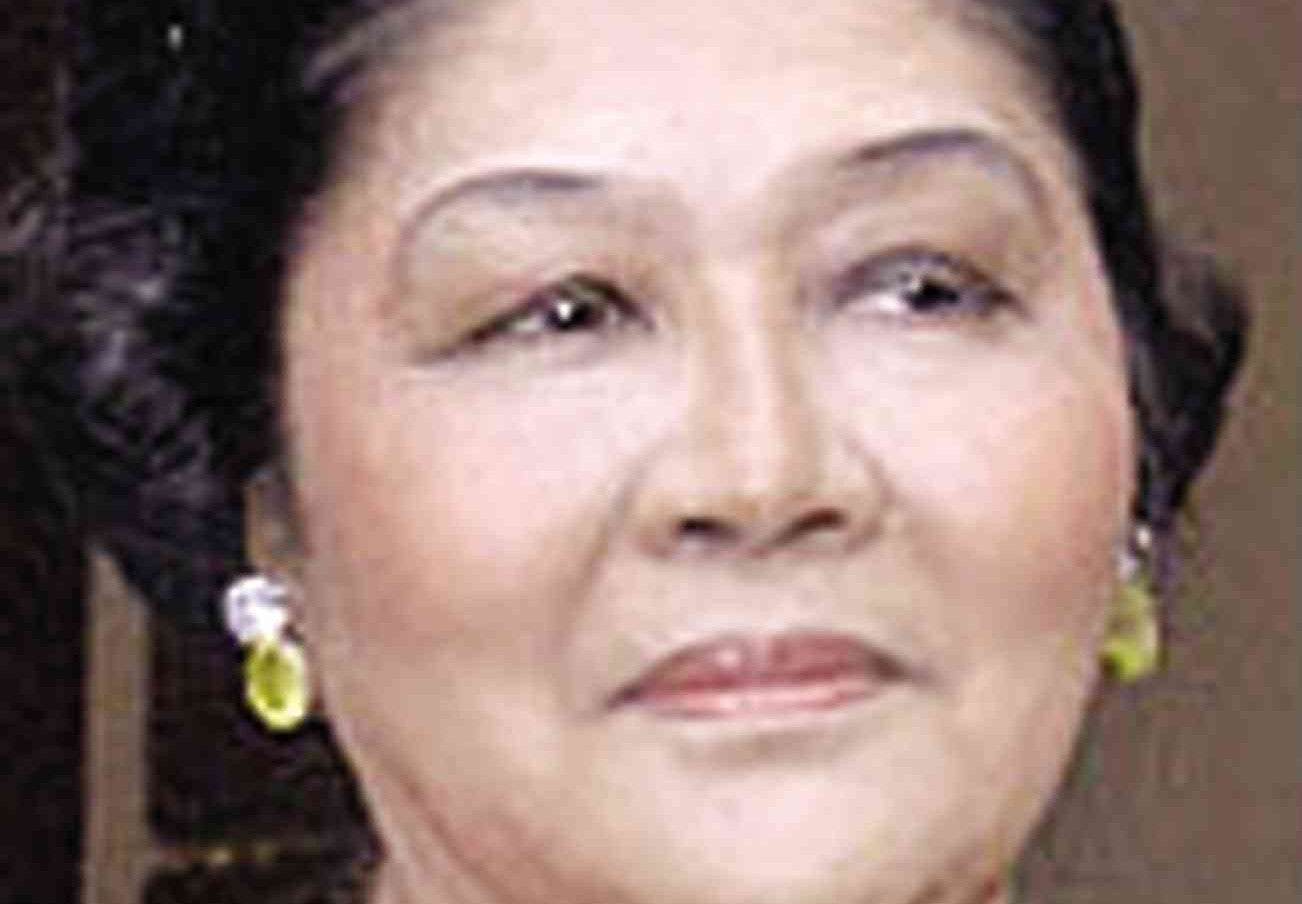 ‘Sandigan can get Imelda paintings’

MANILA, Philippines—It’s between Imelda Marcos and the Sandiganbayan.

Speaker Feliciano Belmonte Jr. said his office would not block the seizure of nine valuable paintings reportedly displayed in the office of the Ilocos Norte lawmaker and former first lady in the House of Representatives.

The House leader clarified Wednesday night that his office did not prevent Sandiganbayan sheriffs from confiscating the artworks, including masterpieces by Michelangelo Buonarroti, Paul Gauguin and Pablo Picasso, from Marcos’ office at the Batasang Pambansa in Quezon City.

“They did not give notice to my office, but they also voluntarily refrained from taking any painting, per info to me, but I don’t know why,” Belmonte said in text messages to the Inquirer.

He said the incident occurred more than a month ago.

Asked if his office would allow the Sandiganbayan if it again attempted to seize the paintings, Belmonte said: “It’s really between the Sandigan and Imelda. Courtesy notice lang sa amin (we only need a courtesy notice).”

Sandiganbayan sheriffs earlier reported that they were stopped from taking away the nine paintings as they did not have clearance from the Speaker’s office.

On Sept. 29, the antigraft court issued a writ of attachment ordering the seizure of the following artworks, in relation to a civil forfeiture case against the Marcoses:

“Madonna and Child” by Michelangelo Buonarroti

Sheriff Romulo Barrozo, according to news reports, placed the nine paintings under custodia legis and signed the back of each one.

Marcos’s staff were quoted as saying the paintings were only copies.