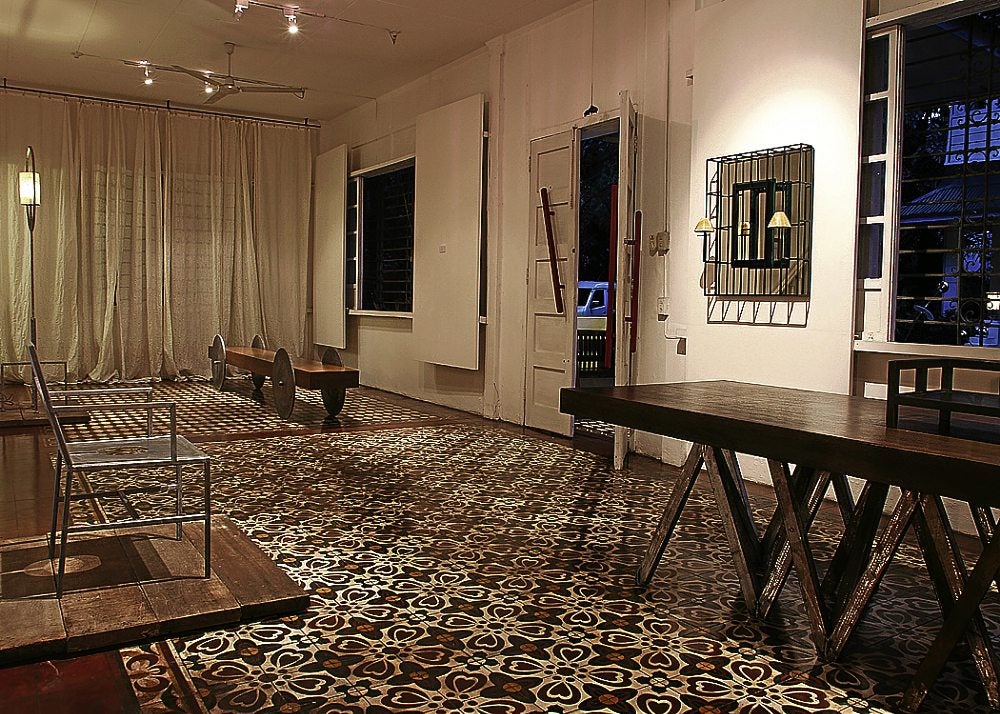 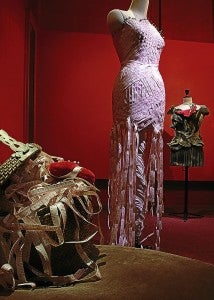 In 1917, French artist Marcel Duchamp shocked the public when he displayed “une pissotière en porcelaine” at New York gallery. Titled “Fountain,” the porcelain urinal challenged viewers on their conventional view of art. He took a common element of life, exhibited it in its full glory so that its original function faded under a new perspective—and created a new aesthetic concept for the urinal. Almost a century later, Duchamp’s “Fountain” was displayed at the Tate Modern, still eliciting the same awe.

“It’s just a brief walk from here in the fifth-floor men’s loo to Marcel Duchamp’s ‘Fountain,’ an object sealed in a plastic display case on a plinth that is nevertheless almost identical to the receptacle into which I’ve just pissed… As a visual form, it is bizarrely lovely, so white and incongruously ethereal, and as art it is… well, there’s a question already tripping me up. Is it art?” wrote The Guardian.

Gallery owner Albert Avellana posed the same challenge to his designer-friends. The difference between Duchamp’s and theirs is that the French artist espoused readymade objects, products of the industrial age, that could be elevated into art. He was arguably the first to come up with that idea. 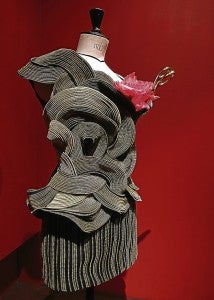 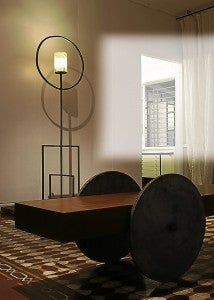 In “Gamit: Function or Form,” Avellana challenged his friends to transform their materials, normally used for practical purposes, into works of fine art.

Lloren’s basic materials are tape measures and zippers. The title, “How Do You Measure Love,” is a visual pun on the number of tape measures used to cover the body form. The bodice, entirely made of crosswoven tape measures, is not wearable, according to Lloren, because there’s no opening.

The more wearable piece was a top made of zippers. Nonetheless, his pieces were a playful blurring of the boundary between fashion and art, making one aware of the artistic potential of utilitarian objects.

David opted to change people’s perceptions about lamps. In “Ilaw,”  David’s floor lamp is made of old wood salvaged from a window sill of an ancestral home. Following the grooves of the old wood, metal strings extended from its base and nearly pierced the ceiling.

He explains that it is symbolic of the human being. “We are the wooden posts, surrounded by many influences. As the metal slots pass through the light, we can transform negative thoughts into positive ones.” Another version of “Ilaw” features an inverted bamboo base from which a halogen light dangles. At first glance, it looks like a planter for the bamboo. David leaves it up to the viewer to decide if it’s upside-down or right-side up.

Lichauco’s art plays with space. His signature glass cube chair with leather and faux fur upholstery is surrounded by colorful rows of lava lamps and filled with upbeat music.

“How do you make everyday objects look different? It should be more experiential. You sit on this clear chair, facing the lava lamps, listen to the music and see how it contrasts the movement. The upbeat music plays against the visually soft experience of the lava lamps,” explains Lichauco.

Ultimately, the frequent changing of music creates a complex and ever-evolving atmosphere. This gives people the chance to create their own experiences at home, based on his formula.

Bacolod-based Sason specializes in transforming soon-to-be-discarded wood and railroad tiles and reinventing them into new expressions. He addresses the concerns of sustainability by using old wood and employing traditional, energy-efficient furniture techniques. He favors using old railroad ties and making them into dividers. 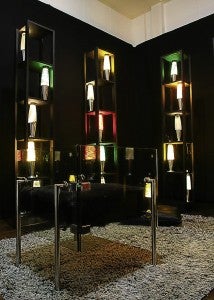 Sason’s dividers are a reminder of the mobility of furniture and the human penchant for creating privacy in open spaces. His cubistic chair, made of ipil, is more of an accent piece in a living room than something you’d sit on.

Paras shows the sculptural possibilities of raw steel, marble and hardwood. In “Sa Kabila ng Salamin” (The Other Side of the Mirror), a mirror is given a different feeling with a series of rectangular metal strips on top of it. When you see your reflection, these rectangles frame various parts of your image. No distortions here, just another way of looking at things.

“Trono” is a skeletal chair with circles that, says Paras, can be as functional as a toilet seat (put bowl under it) or an artwork that flaunts the beauty of raw steel.

His prized pieces are a bench and a table of very thick solid hardwood. The 12-foot bench is highlighted by wooden wheels, while the table looks lighter with fine steel legs. The sheer volume of the wood pieces is a statement in itself. In a setup, the sculptural qualities of his furniture enhance the shapes of the everyday objects around them. Paras also uses a nontraditional material, marble, as a  lighting fixture to complement the coolness of the raw steel frame.

In sum, “Gamit” seeks to change our perceptions of everyday objects we often take for granted. At the same time, these objects make art more comprehensible and accessible.