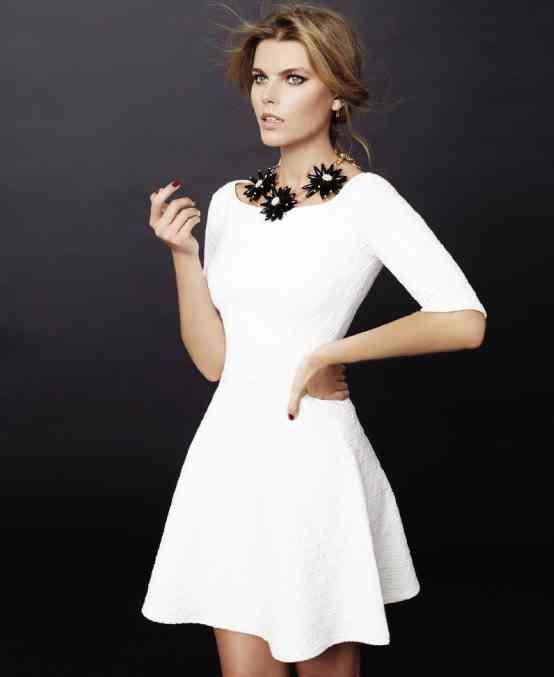 Suite style of the season

Reviving timeless classic silhouettes, Suiteblanco’s Fall-Winter theme is about the merging of the modern feminine with sleek minimalism. Black, white and gray pieces set the stage for the monochrome palette of the season.

This is also expressed in a fashionable motley of textures, prints and colors, including strong animal prints and hippie aboriginal styles.

It now has more than 270 stores in fashion-forward cities like London, Paris, Madrid, Barcelona, Athens, Dubai, Lisbon and many more spread around 23 countries.

In the Philippines, Suiteblanco has signed a franchise agreement with the SM Retail Group, launching its first store at SM Aura Premier in 2013, its second store earlier this year at the SM Mall of Asia and its third, the recently opened store at SM Makati.