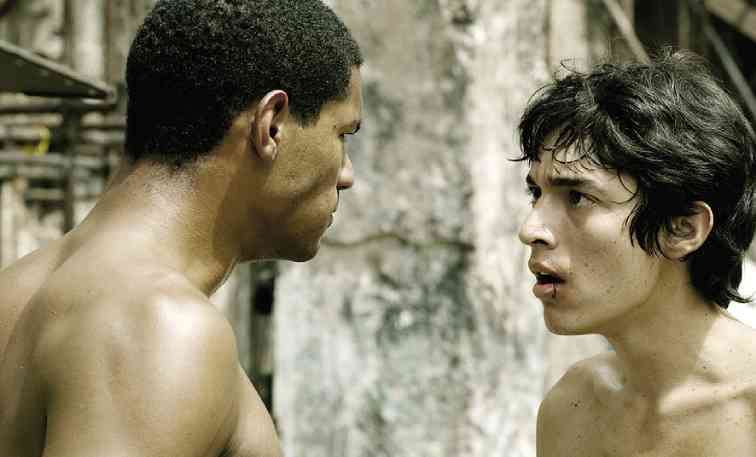 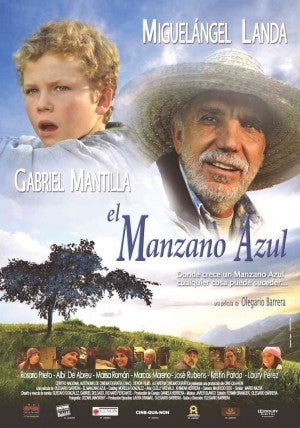 The embassies of Venezuela and of Spain, and the Instituto Cervantes de Manila present the film cycle “Cine de Venezuela” on Dec. 3-6.

To be shown on Dec. 3 at 7:30 p.m. is “El Manzano Azul,” a 2012 hit directed by Olegario Barrera. It tells about Diego, an 11-year-old city boy who has to spend his summer in the countryside of the Venezuelan Andes with his grandfather whom he hardly knows. Through a series of misadventures, Diego grows closer to his grandfather.

To be shown on Dec. 6 at 2 p.m. is “Hermano” (2010), directed by Marcel Rasquin. It is about two young men who have been raised as brothers and look to their soccer skills as a way of getting out of poverty. When a scout comes to town, an act of violence threatens to tear them apart.

Also to be shown on Dec. 6 at 4 p.m. is “Patas Arriba” (2011), directed by Alejandro García Wiedemann. It is about a widower, Renato, who is sick and is about to be committed to an elderly home by his daughters against his will. With his granddaughter, he plans an escape.

All movies will be shown in their original version with English subtitles. Screenings will be at the Salón de Actos of Instituto Cervantes, 855 T.M. Kalaw, Ermita, Manila.

Entrance is free on a first-come, first-served basis. Visit www.manila.cervantes.es or www.facebook.com/InstitutoCervantesManila, or call 5261482.