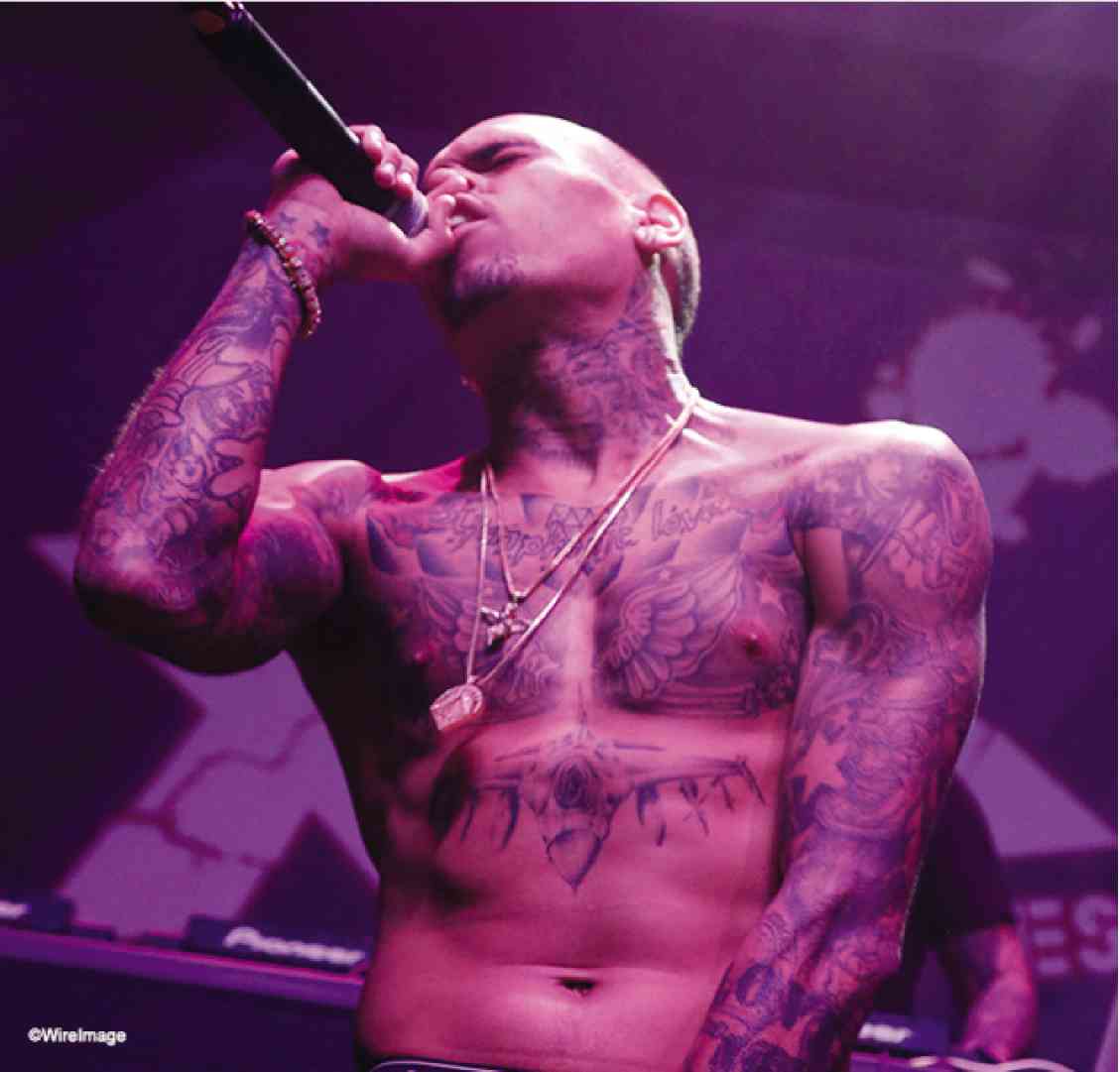 Can Chris Brown fill up the Philippine Arena?

The colossal, 55,000-capacity Philippine Arena will have its first concert on Dec. 31 featuring American R&B/hip-hop artist Chris Brown. This was supposed to be a grand New Year’s Eve party that would have paired him with another American, a female singer-songwriter also known for her dancing skills—but the deal did not push through.

The probability that Brown alone cannot fill up the venue, incidentally the world’s largest arena of its kind, is so great because the artist has yet to prove his mettle as a major act—at least in the country.

The first time we saw him perform here was during a guest stint with his then girlfriend Rihanna’s concert at Bonifacio Global City in 2008.

And so the organizers have expanded the Dec. 31 bill with the following artists: Bamboo, KZ Tandingan, Sam Concepcion, Enrique Gil, Tempura Kids, Morisette and “other special guests,” as printed on the concert poster, uploaded Dec. 3 on the Facebook page of the show’s lighting director, Shakira Villa Symes.

It doesn’t seem to be a well-conceived lineup, that is, if we would look at it from a discriminating concertgoer’s viewpoint. It’s the type of “chopsuey” lineup that one would normally watch on Sunday noontime TV.

On the other hand, that might exactly be the whole point: Put up a variety show to attract the widest audience.

But then again, let’s not forget that the Iglesia ni Cristo (INC) congregation, from whose funds the Philippine Arena was built, would naturally flock to its own place to celebrate New Year. In which case, the venue is not big enough.

The Philippine Arena is in Ciudad de Victoria, Santa Maria and Bocaue, Bulacan.

From the world’s largest arena, let’s move on to what is hyped as “Manila’s biggest nightclub,” the newly opened Valkyrie at The Palace in Bonifacio Global City (BGC). We had a good look at the place recently, during a party celebrating the 40th anniversary of the JB Music and Sports store chain.

Many of the country’s rock royalty, along with record label bosses, band managers, studio engineers and even a music magazine publisher, turned up; they’re not usually seen in such an upscale club, and dressed a bit formally at that. But they were there to personally receive plaques of recognition for their contributions to the music industry—given by JB’s owners, the Salonga-Fernando clan.

Ebe Dancel, wearing a gray suit, was an early bird, sitting alone at one of the sofas arranged like mini-lounges around the 2,000-capacity club.

Raimund Marasigan, sporting long hair and a black leather jacket, was in a jolly mood as he posed for the camera with Vernon Go.

Ely Buendia arrived in a matching black suit, looking serious as we joked that he resembled Bob Dylan in a newspaper ad promoting his show at a hotel-casino.

Lizza Nakpil sat beside Basti Artadi (lead singer of Wolfgang, whom she manages) and her nephew Lorenzo Nakpil. Sharing the sofa with them were members of her other wards, The Dawn.

The irony was, the members of Rivermaya, the first band Lizza managed, sat across her but they seemed to be oblivious to each other’s presence. When we nudged her about it, she shrugged her right shoulder and tilted her head as if saying, “Who cares?”

Joey “Pepe” Smith arrived late; he seemed to be the only elder statesman around, until Valkyrie business partner Louie Ysmael—who’s not exactly a musician but is of course well-attuned to music of all kinds—walked on by. They greeted each other, exchanged jokes and laughed like naughty kids.