‘Beauty and the Beast’ cast arrives in Manila | Inquirer Lifestyle 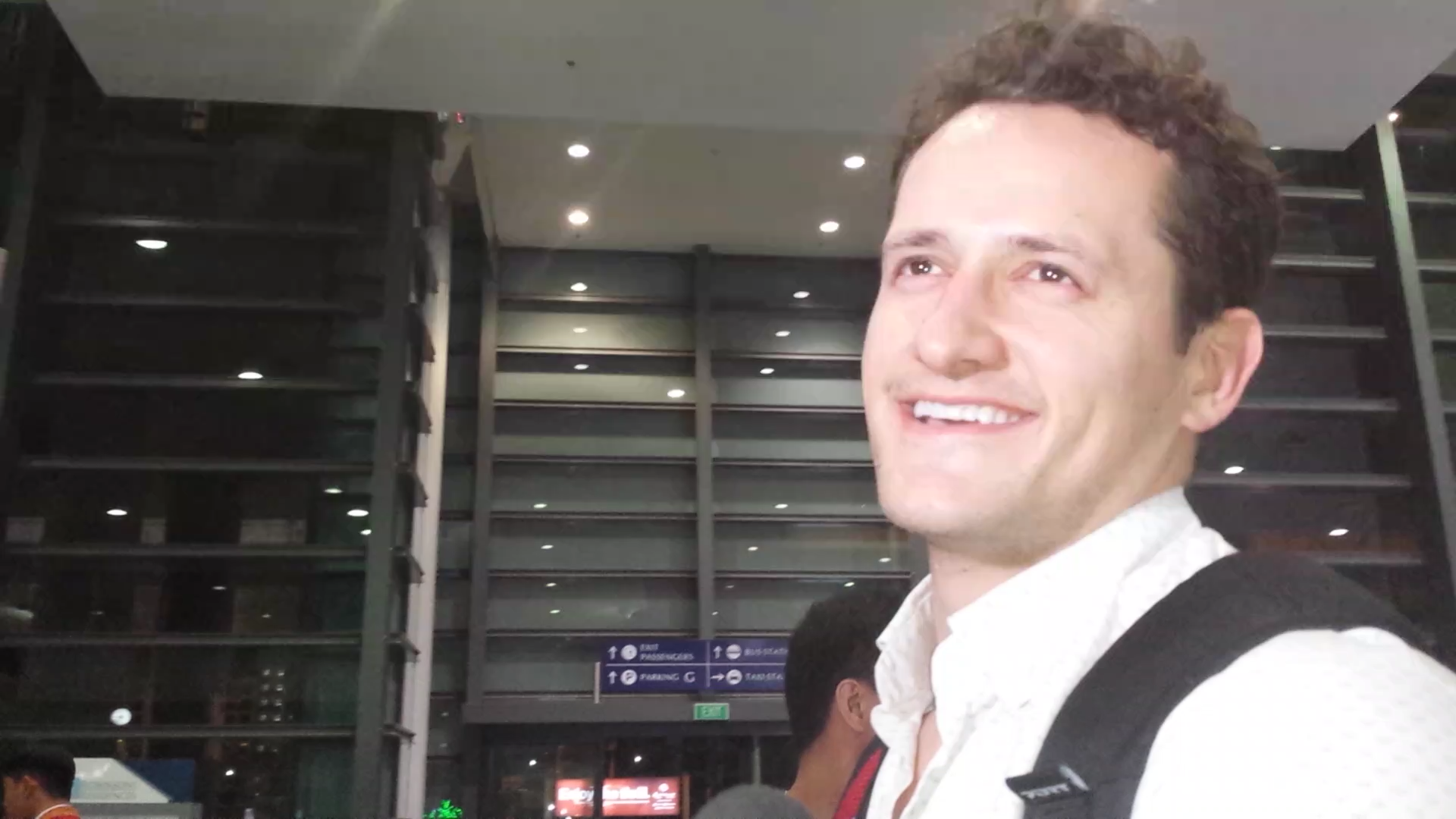 ‘Beauty and the Beast’ cast arrives in Manila

MANILA, Philippines–Every fan who’s been counting the days until “Beauty and the Beast” starts its Philippine run can now celebrate as the cast of the renowned animated feature film-turned-theatrical show is finally in the country. The entourage’s flight touched down at the Ninoy Aquino International Airport (NAIA) Terminal 3 at around 11:20 p.m. Monday.

Leading the cast of the musical adaptation are actors Hilary Maiberger and Darick Pead who will play Belle and Beast respectively, while supporting cast includes Adam Dietlein as Gaston, Jordan Aragon as Lefou, Paul Crane as Maurice, Emily Matthenson as Mrs. Potts, Hassa Nazari-Robati as Lumiere, James May as Cogsworth, and Charlie Jones and William Poon as Chip. Jones and Poon will be assuming the young cup’s role alternately.

Asked what the crowd can expect from the show that they are about to bring to the Philippine stage, cast member Adam Dietlein said, “They’re gonna expect the energy and just the Disney love.” 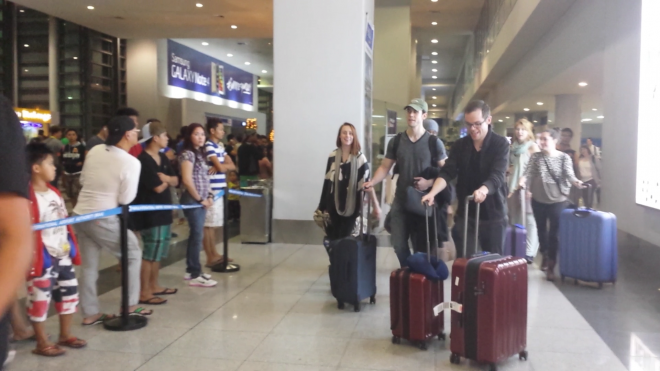 “Beauty and the Beast” in Manila is presented by Disney Theatrical Productions, NETworks, Broadway Entertainment Group, MKFAE and Ovation Productions, which is producing a musical show for the first time in its 35 years in business. The show will run from January 9 to 25, 8 p.m., at the CCP Main Theater. On Saturdays and Sundays, the show is at 2 p.m.