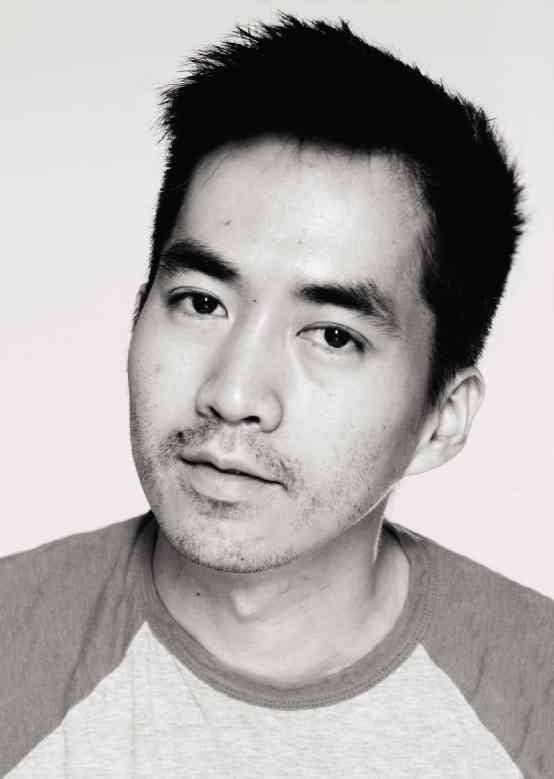 Kevin runs The Gay Men Project, a photo blog that is home to hundreds of photos and stories of gay men from around the world. He moves the project forward with a goal: “I’m going to photograph as many gay men as I can.”

He said that to himself, at age 26, after he came out to his Vietnamese mother. Back then, his mom was confused about what being gay really means; common gay stereotypes, after all, don’t accurately draw a picture of gay men.

Kevin’s compelling photographs offset common stereotypes and provide depth and insight into lives as he shares stories of gay men—from his neighborhood in New York to streets in Manila. He plans to cover 15 countries or more.

What has been your experience in the Philippines like?

I arrived in Manila straight from Tokyo, so there was quite a contrast. In a lot of respects, Tokyo is more quiet and organized, whereas in Manila there is a frenetic energy that I find quite beautiful.

Tell us about your interesting finds in the city.

The food—there’s a lot to eat and they’re very cheap. I’ll admit I don’t actually know what I’m eating. I’ll just go up to a street vendor or one of those restaurants with all those pots, and pick out whatever looks good. Some of it has been great, others not so much.

Which places did you check out?

I’m really bad with neighborhoods. I tend to just go where people take me without actually knowing where I am. I know I stayed in Makati, I visited (Bonifacio) Global City, and the older part of Manila—the place with the big fort.

How many Filipino gay men have you photographed so far?

What do they have in common and what did you learn from them?

The common thread is the role religion plays in the reactions of parents. Of the stories I’ve heard, many parents react negatively to the coming out. One can be open among friends, but it may be more difficult with family or work.

Does the Philippines have a long way to go in terms of acceptance of the LGBT lifestyle?

The one thing I heard is the need for protection against discrimination in the workplace. Cultural acceptance can take a long time, but it’s always been my belief that it is for leaders to enact policies that benefit and protect the people, even if those policies may not be necessarily popular with the majority.

What challenges hinder gay men from finding their place in the community?

I think when something seems foreign or unfamiliar, it’s easier for people to shy away. For example, it can be easy for someone to say. “I’m against gay marriage,” if that person sees the issue as something that doesn’t touch him/her personally. But if that person has a gay son, it may be more difficult to say, “I’m against marriage for my son.”

What are the strengths of gay men in the Philippines?

The community is pretty tight-knit, many people know one another, go to the same establishments, support each other’s endeavors. In a sense, it can really be a community.

What makes a gay guy interesting for The Gay Men Project?

There really is not one type of guy I prefer to photograph. My goal is to make the project as diverse as possible. I guess I really do enjoy photographing men who are quite older than me, as their experiences are often quite different from my own, and it’s interesting to hear of their perspectives and what they’ve gone through.

Which cities are you headed to next?

Immediately after Manila I plan to go to Singapore and some other cities in Southeast Asia, and then Australia. I’ll finish in Europe.

How do you feel about the strong support of the people in Kickstarter when you raised funds for this project?

The support I receive is immense, and helps me in keeping motivation in my work. And I make that clear—that I very much consider this my work. Many people see the amount of travel that I do, and describe it as a dream life…

Yes, I am living my dream, but only because I am able to live my life doing work I believe in. Traveling to the extent of what I am doing is very exhausting.

Don’t get me wrong, I am very thankful for this opportunity and it is exactly how I want to do this project, but traveling for work is a very different experience than traveling for vacation. And this is by no means a vacation. The Gay Men Project is my work driven by my sense of duty.