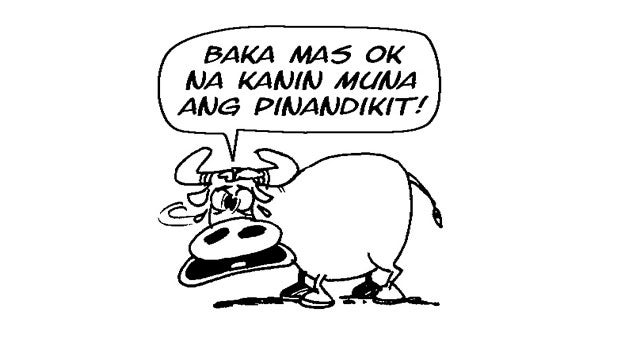 CAIRO—The blue and gold braided beard on the burial mask of the famed pharaoh, King Tutankhamun, was hastily glued back on with epoxy, damaging the relic after it was knocked during cleaning, conservators at the Egyptian Museum in Cairo said on Wednesday.

The museum is one of the city’s main tourist sites, but in some areas, ancient wooden sarcophagi lay unprotected from the public, while pharaonic burial shrouds, mounted on walls, crumble from behind open panels of glass.

King Tut’s mask, over 3,300 years old, and other contents of his tomb are its top exhibits.

Three of the museum’s conservators reached by telephone gave differing accounts of when the incident occurred last year, and whether the beard was knocked off by accident while the mask’s case was being cleaned or was removed because it was loose.

They agreed, however, that orders came from above to fix it quickly and that an inappropriate adhesive was used. All spoke on condition of anonymity for fear of professional reprisals.

“Unfortunately he used a very irreversible material—epoxy has a very high property for attaching and is used on metal or stone but I think it wasn’t suitable for an outstanding object like Tutankhamun’s golden mask,” one conservator said.

“The mask should have been taken to the conservation lab but they were in a rush to get it displayed quickly again and used this quick drying, irreversible material,” the conservator added.

The conservator said that the mask now showed a gap between the face and the beard, whereas before it was directly attached: “Now you can see a layer of transparent yellow.”

Another museum conservator, who was present at the time of the repair, said that epoxy had dried on the face of the boy king’s mask and that a colleague used a spatula to remove it, leaving scratches.

The first conservator, who inspects the artifact regularly, confirmed the scratches and said it was clear that they had been made by a tool used to scrape off the epoxy. 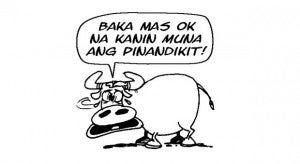 Egypt’s tourist industry, once a pillar of the economy, has yet to recover from three years of tumult following a 2011 uprising that toppled longtime autocrat Hosni Mubarak.

Museums and the opening of new tombs are part of plans to revive the industry. But authorities have made no significant improvements to the Egyptian Museum since its construction in 1902, and plans to move the Tutankhamun exhibit to its new home in the Grand Egyptian Museum scheduled to open in 2018 have yet to be divulged.

Neither the antiquities ministry nor the museum administration could be reached for comment on Wednesday evening. One of the conservators said an investigation was underway and that a meeting had been held on the subject earlier in the day.

The burial mask, discovered by British archeologists Howard Carter and George Herbert in 1922, sparked worldwide interest in archeology and ancient Egypt when it was unearthed along with Tutankhamun’s nearly intact tomb.

“From the photos circulating among restorers, I can see that the mask has been repaired, but you can’t tell with what,” Egyptologist Tom Hardwick said. “Everything of that age needs a bit more attention, so such a repair will be highly scrutinized.”