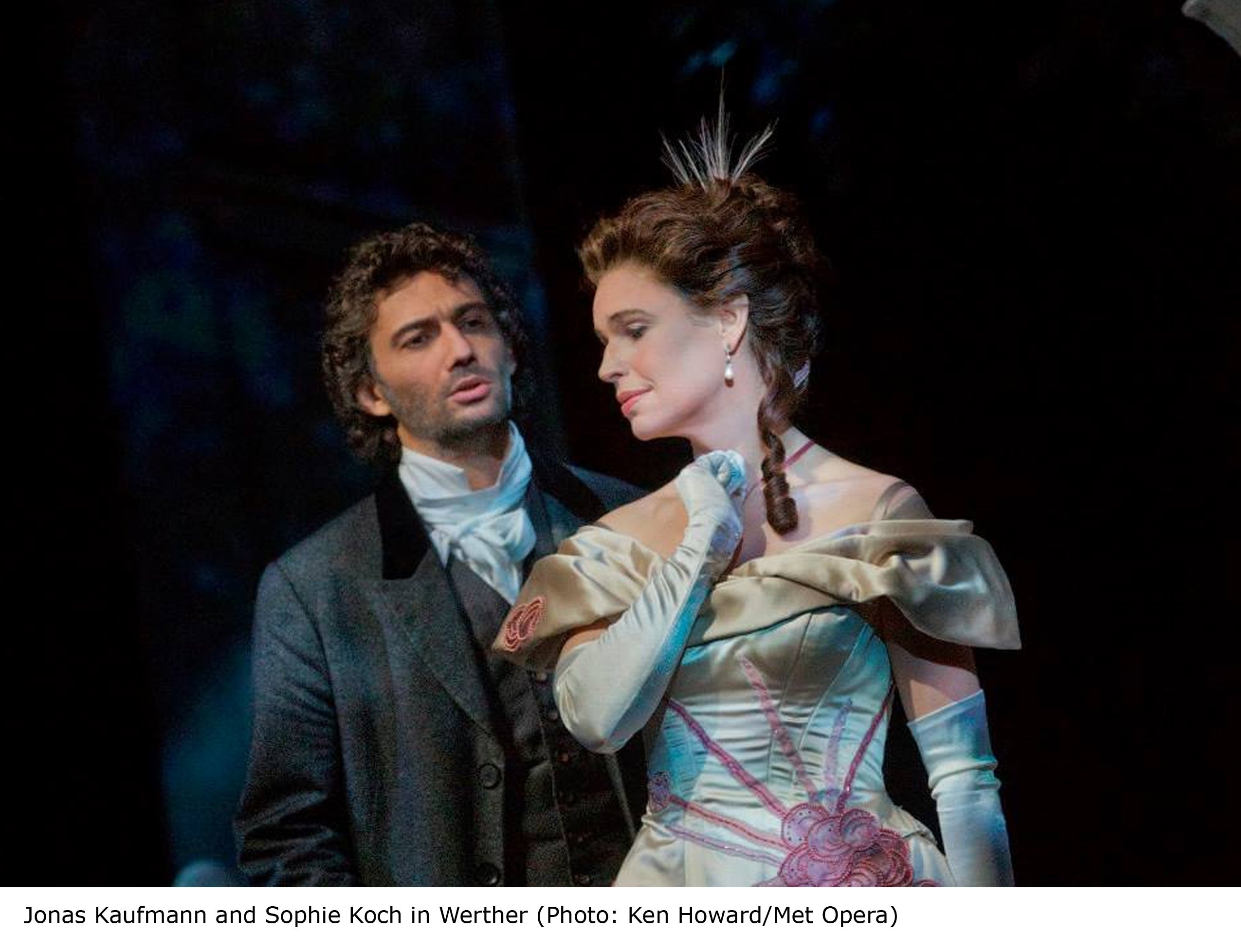 Met Opera’s production of ‘Werther’ in HD at Greenbelt 3 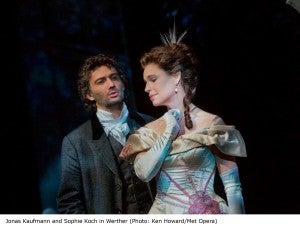 The event is made possible through the Cultural Center of the Philippines, the New York Met Opera and the Filipinas Opera Society Foundation Inc. in cooperation with the Ayala Malls Cinemas and Greenbelt.

Jonas Kaufmann stars in the title role of Massenet’s sublime adaptation of Goethe’s revolutionary and tragic romance, opposite Sophie Koch as Charlotte. 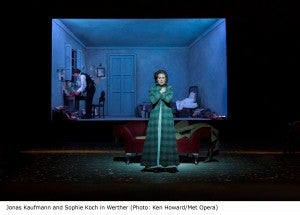 “Werther” is an opera in four acts by Jules Massenet to a French libretto by Édouard Blau, Paul Milliet and Georges Hartmann (who used the pseudonym Henri Grémont).

It is loosely based on the German epistolary novel “The Sorrows of Young Werther” by Johann Wolfgang von Goethe, which was based both on fact and on Goethe’s own early life. Earlier examples of operas using the story were made by “Kreutzer” (1792) and “Pucitta” (1802).

Tickets are priced at Php400 with 20 percent discount available to senior citizens.

Capping the Met Opera production for this season will be “The Enchanted Island” on March 3. For tickets, please call Greenbelt 3 Cinema at 757-3862 or 752-7883 (Customer Service Hotline).