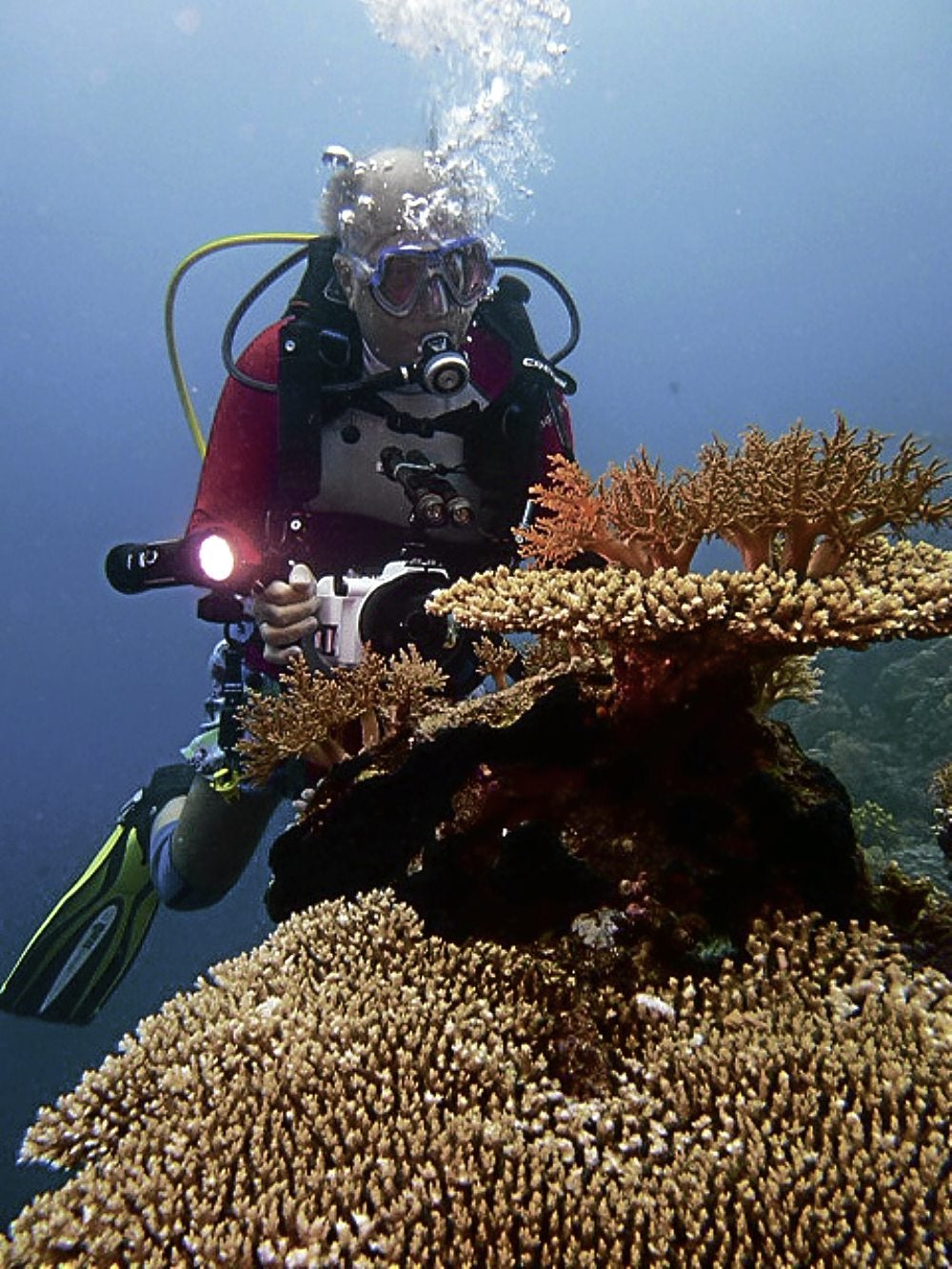 MANILA, Philippines–The Department of Tourism (DOT) is set to implement within the first quarter the first-ever set of rules regulating the scuba diving industry.

The DOT through its attached agency, the Philippine Commission on Sports Scuba Diving (PCSSD), recently concluded consultations with industry veterans and representatives of certifying agencies to finalize the guidelines that “will regulate and streamline the Philippine scuba diving industry,” according to PCSSD executive director Karen Chan.

Chan said the new rules and regulations were developed to ensure the scuba diving industry’s development as a key tourism product.

“The Philippines must really step up and take its rightful place as the best scuba destination in the world,” Chan said.

Prior to the consultations, the PCSSD prepared its own study—a Regulatory Impact Statement on scuba diving operations in the country—one of the projects funded with the US$7.1 million in aid given to the DOT by the government of Canada.

The fund, administered by the Asian Development Bank, is intended to help the DOT reduce the red tape that affects businesses in the tourism sector.

Chan said that among the recommendations of the study was the finalization of the implementing rules and regulations to govern the industry by the first quarter of 2015.

During the public consultations held in Batangas, Palawan, Cebu and Davao—some of the favorite dive spots in the country—divers and stakeholders welcomed the proposed rules, Chan said.

The scuba professionals and owners of dive establishments are looking for concrete plans on how to regulate businesses that do not conform to DOT safety and security standards, Chan said.