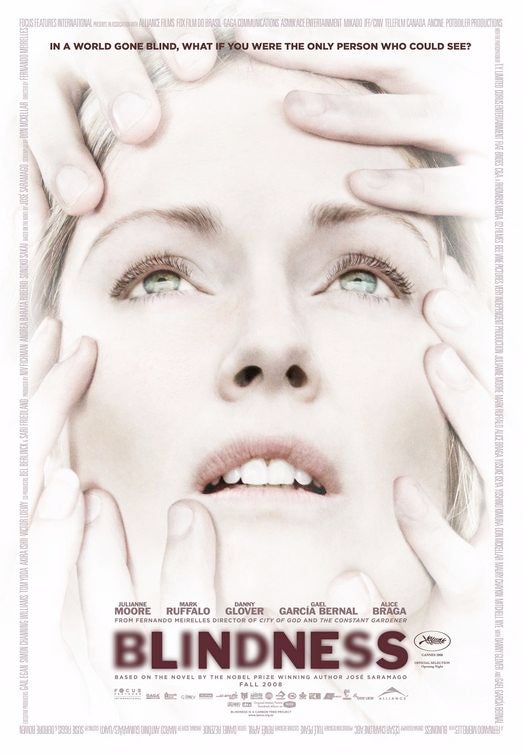 The cycle will kick-off on the 7th of February, at 2 pm, with two screenings: the documentary, “Braxilia” and the feature film, “Blindness.”

“Braxilia” is a documentary film about Nicolas Behr’s poetry on Brasilia, the capital of Brazil, directed by Danyella Proença in 2010. Its director, who will present the film, will also conduct an open discussion after the screening.

Immediately after the open discussion, at 3 pm, the feature film “Blindness” will be shown. It is Fernando Meirelles’ adaptation of Nobel Prize José Saramago’s eponymous novel.

A city is ravaged by an epidemic of instant “white blindness”. The first victims are quarantined by the authorities in an abandoned mental hospital where the newly created “society of the blind” quickly breaks down.

Criminals and the physically powerful prey upon the weak. There is however one eyewitness to the nightmare. A woman whose sight is unaffected by the plague, follows her afflicted husband into quarantine. There, keeping her sight a secret, she guides seven strangers who have become, in essence, a family.

She leads them out of quarantine and onto the ravaged streets of the city, which has seen all vestiges of civilization crumble. Their voyage is fraught with danger, yet their survival and ultimate redemption reflect the tenacity and depth of the human spirit.

An artistic and commercial success, “Blindness” received more than 30 awards and nominations.

On February 14, the film cycle will show a movie fitting the special festivity of St. Valentine: Romance, directed by Guel Arraes in 2008. During a remake of the play “Tristan and Isolde,” actors Peter and Ana fall in love.

While the characters live an idealized love, the interpreters are living a true story, which they try to spice up with the intensity of the fiction.

The film cycle will continue on February 21 with the showing of “O Contador de Histórias (The Story of Me),” a movie directed by Luiz Villaça in 2009. It is about how affection can improve reality.

The youngest of ten brothers, Roberto lives in a newly opened government institution which main goal is to help young and poor children.

His mother takes him there believing it will guarantee a better future for her child. However, the reality of the institution is very different from what was advertised on TV.

Roberto, slowly loses hope and at the age 13, after hundreds of attempts to escapes, he’s considered “irrecoverable”. However, Roberto proves to be a challenge to the French pedagogue Margherit, who comes to Brazil to work on a research.

What comes out of it is a friendship that will put Roberto’s disbelief in his future to check and will challenge Margherit in holding on to her beliefs. 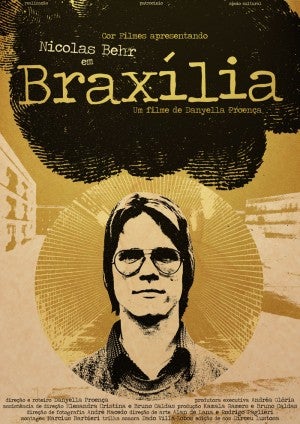 “O Contador de Histórias” bagged several nominations and awards –such as the Audience Choice Award at the Paulínia Film Festival.

Directed by Jorge Durán in 2006, the critically acclaimed “Proibido proibir (Forbidden to forbid)” will conclude the film cycle on February 28 at 2 pm.

When a leukemia patient at the hospital where Paulo interns asks him to get in touch with her sons, the three friends are pulled out of their relatively easy lives and drawn into the violence and police corruption in one of Rio’s infamous favelas.

“Proibido proibir” enjoyed quite a success in film festivals worldwide, receiving the Special Jury Prize in the Havana Film Festival, the “Cine en construcción” at the San Sebastián International Film Festival, or the Silver Colón in the Huelva Latin American Film Festival, among others.

All films will be shown in their original version in Portuguese with English subtitles (except for “Blindness,” which will be in English). The screenings will take place at the Salón de Actos of Instituto Cervantes, 855 T.M. Kalaw, Ermita, Manila. Entrance is free on a first-come, first-served basis.