If there are two things we learned from the #TheNextACT parties in Iloilo last week during the Dinagyang Festival, it’s that Globe Telecom throws the best parties in town and that the people of Iloilo know how to enjoy them.

While the Ilonggos filled the festivities with more traditional fanfare—from street dancing activities to face painting and food hunts, the nights were soundtracked with beats from the most exciting DJs in key parties around the city. 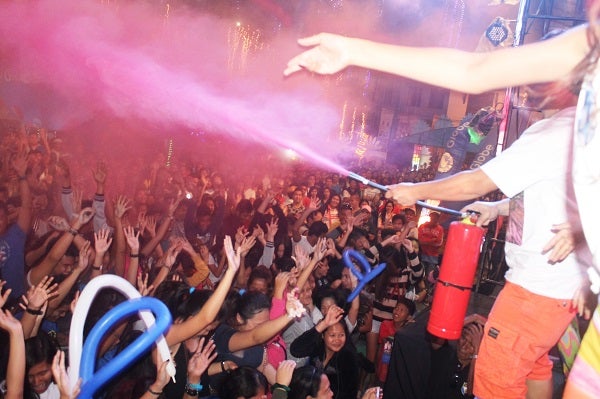 The parties were part of Globe Telecom’s #TheNextACT (Art, Communication, Technology) campaign which is the company’s footprint in the country’s biggest festivals. Earlier this month, #NextACTSinulog charged up Cebuanos. Last week, it was the Ilonggos’ turn to jam.

“Globe is committed to be the brand that supports today’s digital lifestyle, and we see this brought to life with our Next ACT (Art+Community+Technology) initiative launched during the unveiling of our new GEN3 Stores last year. For art, there’s music, poetry, paintings, etc. Community is about featuring things that are unique to a particular place. Technology is the core of Globe Telecom’s business. So what we do is we customize the Next ACT to fit the places that we go to. We want to make sure that whenever Globe comes to a festival, we bring something different and provide something to look forward to,” said Joe Caliro, Globe head for Retail Transformation and Management.

For four days, #NextACTDinagyang events became the most talked-about in Iloilo. What could have been just another party was made more electrifying by the talented celebrity DJs—Callum David, BadKiss, Mars Miranda, and Eric Capili— who all provided head-bobbing, fist-pumping beats.

The event kicked off with Game Night where individuals got to try out interactive booths powered by Globe and Tattoo. Freebies were aplenty. Happy faces, young and old, filled the Iloilo Capitol Grounds where major activities of Globe were held.

It was off to more Globe-sponsored parties for the following days. There was Globe Prepaid’s Loudfest at the Boardwalk in SmallVille which happened simultaneously along with Tattoo and Elektromundo’s Flownation party at Flow Superclub. As expected, there was no shortage in dances and drinks.

The highlight among the many parties Globe threw that weekend was the #NextACTDinagyang Color Blast, where the four celebrity DJs spun the most thrilling tracks today to which the crowd danced to all night.

What made this party special was the fun factor. Blasts of water-based powder were sprayed to the audience every now and then. Many came wearing white shirts and they left with rainbow-colored ones. 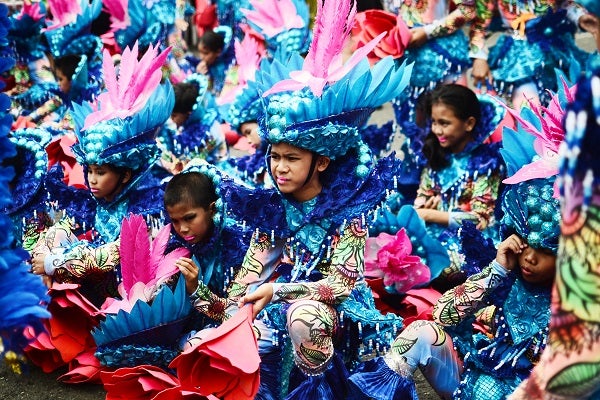 To help the people of Iloilo get into the wonderful world of Globe and show its commitment to the market, the telco offered special discounts and exclusive packages for the Dinagyang Festival attendees.

So if you’re planning to attend the country’s most happening festivals, expect Globe Telecom’s The Next ACT to be there. Because the real party is where Globe is at.