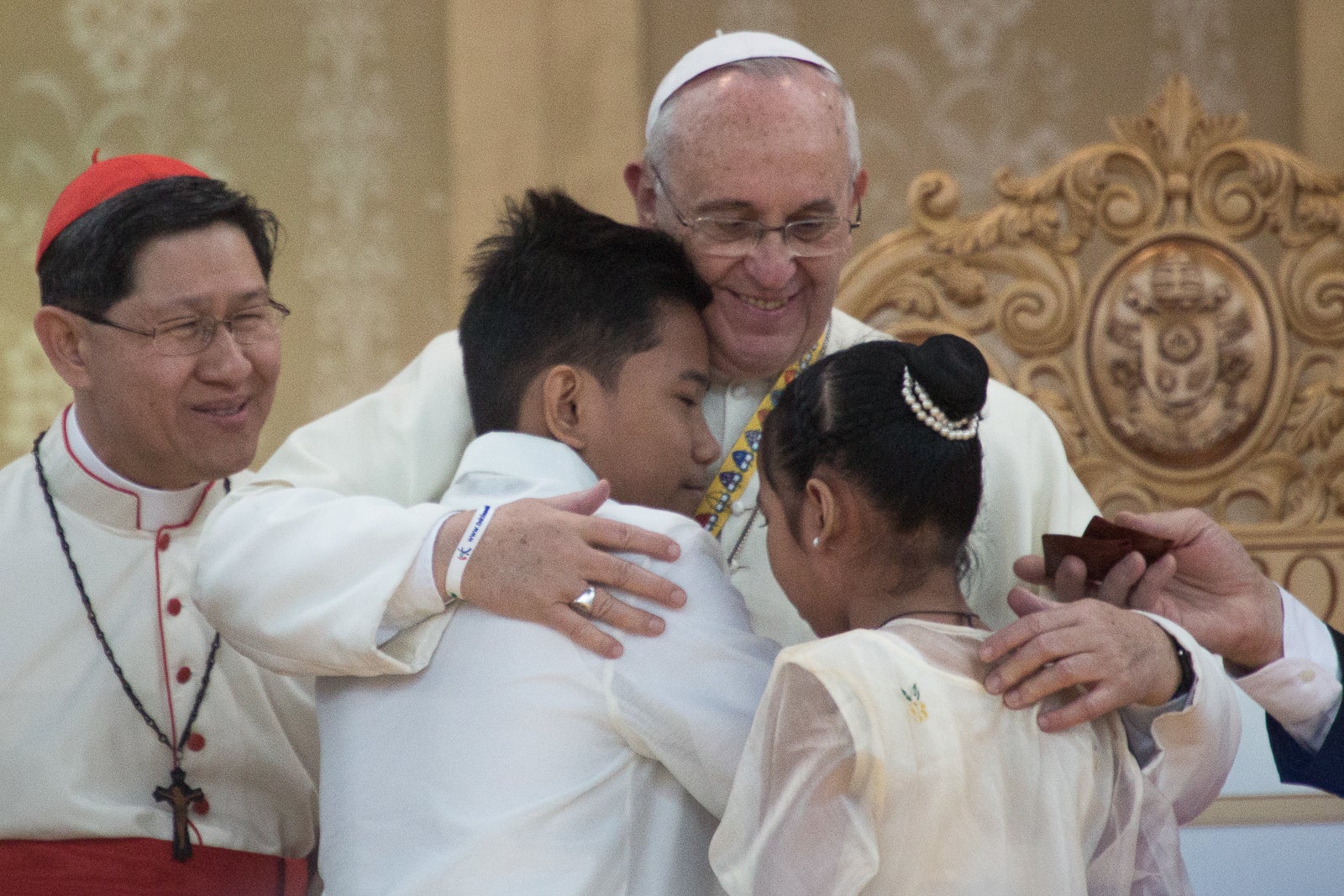 MANILA, Philippines—The University of Santo Tomas (UST) will open today, Feb. 12, at 10 a.m., the photographic exhibit, “@UST: Lolo Kiko Brings Christ to the Youth,” at the UST Museum of Arts and Sciences.

The exhibit documents in photographs the visit of Pope Francis last Jan. 18 of the only Pontifical University in Asia, the fourth such visit of UST since 1970, when Pope, now Blessed, Paul VI became the firs pope to visit UST.

Included in the exhibit, Red de Leon of the UST Museum said, are memorabilia such as the papal chair prepared by UST specifically for the visit, the lanyard and UST identification card that named Pope Francis an “honorary Thomasian,” and Philippine publications, including those from the regions and in regional languages, that featured the Pope on their cover in time for his visit.

UST, established in 1611 by the great Dominican missionary order, is the oldest university in the Far East and only the second in the world to be named a Pontifical University, even ahead of European universities.

Much of the photographs on exhibit were taken by UST student and alumni photographers. Well known in fine arts education, UST is widely considered a top school in Asia for fine arts, architecture and the humanities.

Among institutions that contributed photographs to the exhibit is the Varsitarian, the official university wide student organ which has produced Philippine National Artists.