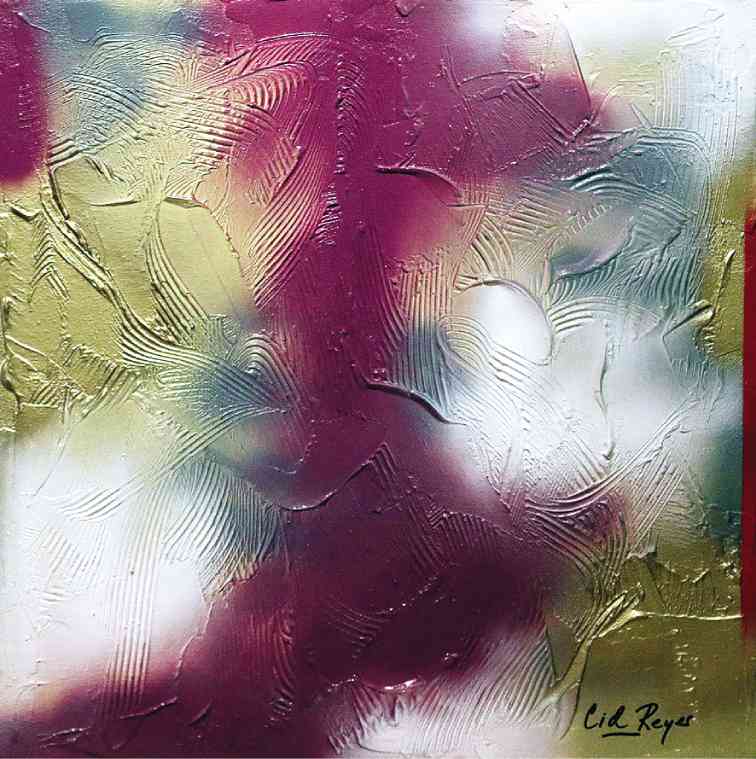 Ricco Renzo Gallery is having a yearlong series of exhibitions at SM Aura in Taguig City starting today, March 2.

The exhibit will be at the upper ground level of SM Aura Premier.

“When Ricco Renzo gallery held a successful exhibit at the mall last September, SM Aura invited our gallery to stage a series of exhibits this year,” said Kaye Nuguid of Ricco Renzo.

His “Sarimanok” brass sculptures will be featured in the show.

Women are a dominant subject in the exhibit.

Cusi highlights the indigenous women and peasantry while Delacruz gives his take on womanhood. Dizon takes the enchantress, priestess and harlots as his muses. Lammaroza

SM Aura Premier wants to establish itself as a premiere venue for the arts. It has been hosting ManilArt, one of the biggest art fairs in the Philippines, for two years and it has been a platform of different exhibitions in the country for the past year.

Aside from Imao, Ricco Renzo has also featured works by, Ramon Orlina and Romulo Galicano.

In 2009, it sponsored a show of the father of Philippine independent cinema Kidlat Tahimik and his family titled “K+KKK+K (Organized Chaos).” Aside from Kidlat’s works. showcased were works of his spouse Katrin and sons Kidlat, Kawayan and Kabunyan.