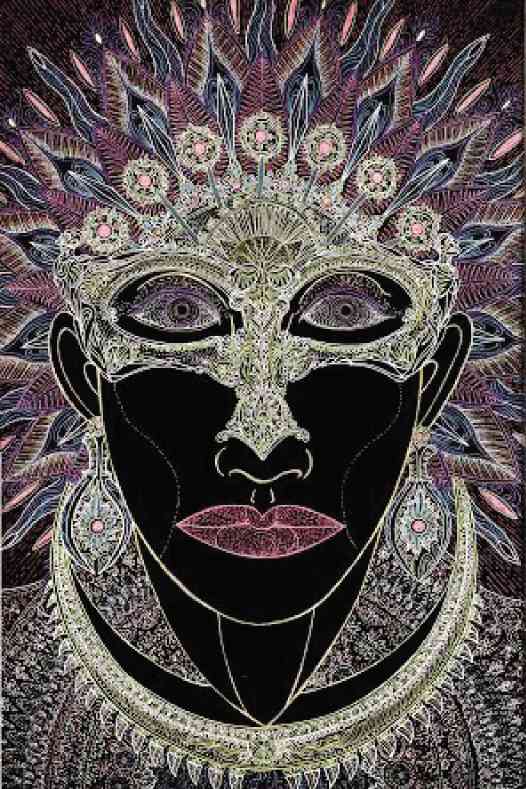 In line with Far Eastern University’s (FEU) 87th founding anniversary, the Institute of Architecture and Fine Arts showcased the works of its professors in the exhibit “Sinners and Saints” at the Pasilyo Vicente Manansala of the Cultural Center of the Philippines, from December 2014 till Feb. 1, 2015.

“We wanted to challenge the faculty to create a show outside FEU, since we only did previous exhibits within the campus during the foundation week,” exhibit curator Lakan Olivares said. “Also, there was a common notion that once artists become full-time teachers, they would not have the time to practice their craft anymore.”

Aside from paintings in various mediums, included in the exhibit were a fashion display of textile prints by Go, techniques in paintography and portraiture by Sison and Manarpiiz, pen-and-ink drawings by Yatco, and graphic arts and digital manipulation by Temporosa.

FEU dean Lorelei de Viana said she wanted the faculty exhibit to be an annual activity.

“Our first faculty exhibit outside the campus was held in 2013 at the Galeria de las Islas in Intramuros, where our faculty was given credit and recognition for their talent in the different fields of art,” said De Viana. “With ‘Sinners and Saints,’ we were able to feature more of our faculty work, which we hope would inspire aspiring artists and art enthusiasts to seek training in FEU.”