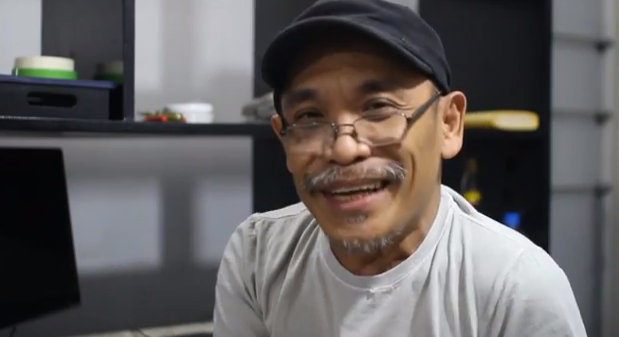 PH musicians, composers, come together to sing for nationalism and genuine change on March 14

This Saturday March 14, about two hundred Filipino musicians, composers, singers, and music enthusiasts will come together in UP Diliman to sing one song about nationalism and genuine change.

Leading the pack is singer-composer Gary Granada who wrote and produced the anthem, and who led the call-out through a video a few weeks ago. Granada is a prolific composer and is known for writing socially-conscious music. The activity of course will be documented on video.

“Except perhaps for circles of friends, Saturday is going to be a gallant attempt of a few hundred volunteers to produce a music video with people they will be meeting for the first time,” said Granada. “They will not be coming from one church or school; not from the same province or profession; not of one clan or fraternity; and certainly not members of one civic or political organization.” describes Granada of the event which is an initiative of the League of Authors of Public Interest Songs (Lapis).

Lapis is an organization of composers and musicians who seek to articulate through music issues that Filipinos face in their everyday lives.

Aside from Granada, Lapis which has just been recently established has in its initial roster protest-rock icon Chickoy Pura of The Jerks, Cookie Chua of Color It Red, Bayang Barrios, and Lolita Carbon. The initial pool of volunteers includes musician Monet Silvestre, members of the band Plagpul, and activist singer-composer Karl Ramirez among others.

“We believe music is a powerful tool in pursuit of the Filipino’s aspiration for genuine change,” said Lapis volunteer Karl Ramirez. “From land reform to living wages, to price hikes, good governance and even to the issue of a just and lasting peace, we invite composers and musicians to involve themselves, compose and sing about these issues and struggles.”

Helping out with the video production are Loujaye Sonido and the indie video outfit Munting Media, and sportscaster Chino Trinidad with volunteers from Pilipinas HD.

“The spirit of bayanihan is very much alive in this upcoming gathering,” adds Ramirez. “There are those who volunteer food and drinks, others to man the camera or bring sound equipment. It very much affirms the purpose of the initiative: to show that people still care about what is happening to our country, and a call for people to care more.”

Saturday’s gathering officially starts at 8 a.m. at the UP Amphitheater, a spot near the UP Oblation.

“Coming together you can say are common folks bound together by three things they all deeply value,” summarized Granada. “First is the welfare of the majority of Filipinos. Second is national sovereignty. And last of course is hitting the note. I am very sure about the first two. The third is the thrilling part.”