Why Filipinos always root for the ‘Other Woman’ | Inquirer Lifestyle ❮ ❯ 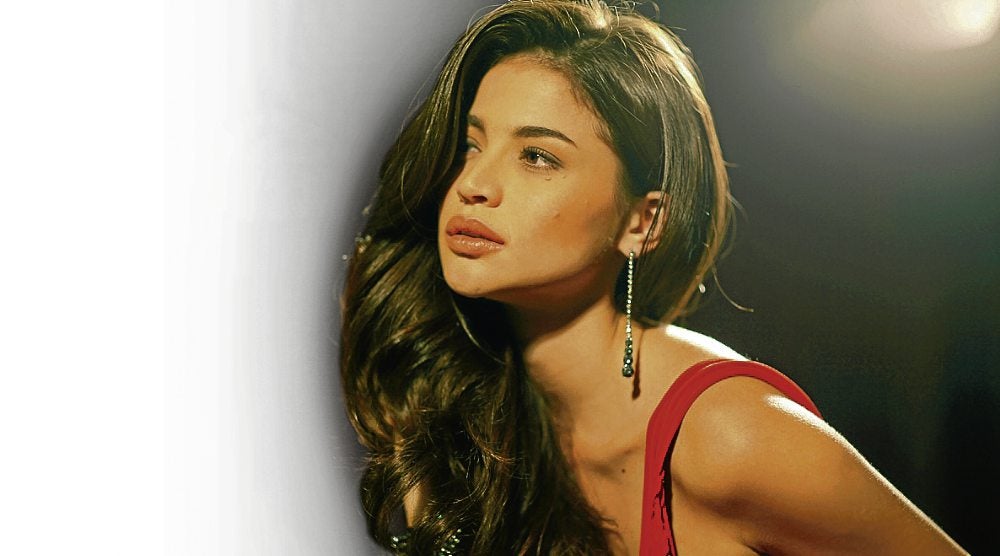 Why Filipinos always root for the ‘Other Woman’ 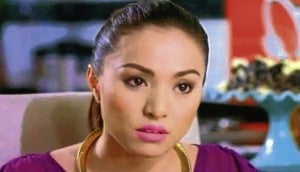 1. “Hindi na tumatahimik ngayon ang mga asawa, lumalaban na,” says a friend of Ram played by Derek Ramsay. Cristine Reyes’s most ravishing moment is not when she disrobes at the pool; it is arguably that scene when she dives and pounces on Anne Curtis like a tigress that smells blood.

2. Ram, a furniture designer, is lucky to have a good friend. So is Kara, the rich, sophisticated and carefree daughter of a client. Her friends are talking sense—they are all genuinely concerned, and they have never been remiss in hammering to her head to get out of the affair before it ruins her. Good friends are the real gold mine here, even if they appear only briefly.

3. The movie spares the minors. The young married couple does not have a child yet to take care of; the third wheel question is only for adults.

In sum, the movie does have the smarts. It is very entertaining, but it doesn’t offer anything provocative or illuminating. It takes the safe and shallow path, and mainstream cinema is not any better afterward. Women are still categorized as either seductress or the ideal type. Men can’t resist temptations. An accident happens, not death, but it’s the same tack: Does everyone need a literal tragedy to be jolted back into what is a most inviolate truth about being human?

One loves and loves unconditionally, that’s the beginning and the end of every life worth pursuing. But that’s not the point of the movie, because it is riding once again on formula.

What are the dynamics between a marriage and an affair? Man tells his wife that he doesn’t wear his ring when he’s meeting clients—isn’t that a cad asking permission to be a cad?

Wife is perpetually in denial. Other woman is as good only as her hungry laugh. Her proud posturing soon fizzles out.

It must be stressful for the wife to compete with the other woman. The word war is skillful, but prolonged and unnecessary. Wife goes to the extent of wrestling with other woman, but does an exit after.

It’s an SOS, a desperate call, the cry of a drowning man. Unfortunately the wife is as lost as the husband. Who is she to herself? What woman is she ultimately?

The walk-out is a cop-out. A wronged wife battles her real demons who say she cannot give more to love. Every day in marriage is an exorcism.

If the man were only a bag. He has never intended a full-blown affair, yet at the onset he takes one step too many by building the other woman a bed. A bed!

Then to the wife, he says later, I can’t leave you. We have been through so much, blah-blah.

’Yon naman pala. So why does he mess up his life with an affair? Could be that he is so small, despite his brawn. A man taking long to make a decision must have serious self-doubt or rusty inner compass. 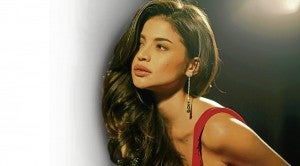 The movie, however, is short on character’s motives. Two-faced husband can’t just be. What is his biggest lie?

The other woman, the icon of sophistication in the story, turns insane and clings mightily to Ram. The empathetic viewer loves that insane moment not because the other woman is pathetic, but because she is real. Anyone who has truly loved knows how it is to be broken and shameless; you completely lose yourself.

To its credit, the movie makes the errant characters admit that they are stupid, which is actually one way of saying they have somehow fallen miserably in love. That scene when Kara goes after Ram should have been pushed to the limits.

Unfortunately, Filipino films revel in predictability. You know a character will hit a truck before it happens. Yet Filipino audiences and wisened lovers have more guts than the movie can only so much as bet.

Why not? No judgments shall be made, only decisions. Metaphors will still fly. Humor will be in order. But the real conflict is faced, and that is not between women struggling over a man.

It will be the unceasing conflict of every human person who has made a choice for authentic love. You can be anyone of the characters, and it won’t matter in the end who is hurting most. “To love is to sacrifice” may be a cliché, but it will never ever be old-fashioned.