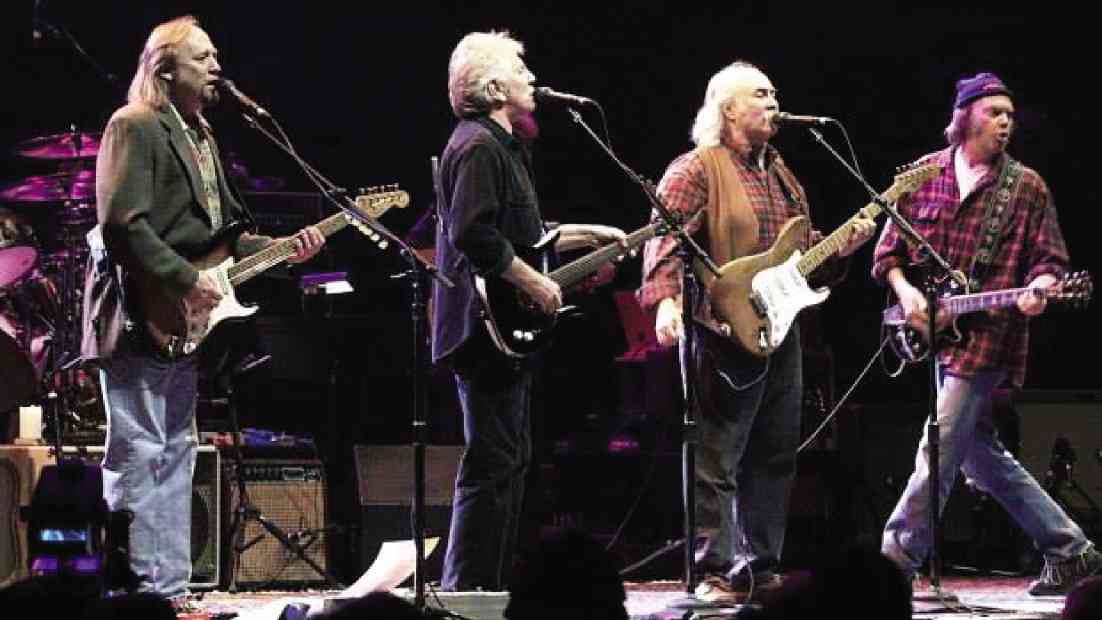 David Crosby is 73; Stephen Stills, 70; and Graham Nash, 73. Age, however, won’t be a hindrance, and could even be an advantage, when the legendary folk-rock trio collectively dubbed CSN performs Monday night, March 16, at Smart Araneta Coliseum.

Many of Manila’s baby-boomer generation that spent its teenage years listening to CSN are expected to show up at the Big Dome.

But something makes this concert particularly interesting to the rest of us, including those too young to know about Woodstock, the hippie lifestyle, and the social tumult of the 1960s and ’70s.

CSN is known for its intricate three-part vocal harmony style—which stood out among its peers when the singer-songwriter phenomenon was on the rise in the late ’60s.

“Suite…” attained the aspirations of music as art, with elements of classical and poetry wonderfully fusing in the three-part vocal harmony (Stills singing low, Crosby the middle part, and Nash the high notes).

That became the standard in other CSN tracks (“Marrakesh Express,” “Wooden Ships,” “Helplessly Hoping,” “Long Time Gone,” “Teach Your Children,” “Our House,” “Just A Song Before I Go,” “Wasted on the Way”)—songs that didn’t just entertain but also told the story of young people who believed in different ways of loving and living, especially supporting activism and denouncing war.

Too bad that CSN’s sometime cohort, Neil Young (the “Y” in CSNY), is not part of this concert; nonetheless it would be a joy to see the three who have come to personify survivors of sometimes destructive lifestyles and the ravages of time.

To the parents whose kids have been badgering them to catch the One Direction (1D) concert (sponsored by Smart) on March 21 and 22 at the SM Mall of Asia (MOA) open grounds—it is not true that tickets have sold out, at least on the second night.

The sections that are difficult to buy tickets to are only the front section. We understand that most of 1D’s Filipino fans would like to watch the show up close, but that spot would surely be uncomfortable since they would be packed like sardines while standing up for maybe two hours. The fact that the venue is a parking lot (at the back of the mall) with rough, hard cement would certainly be tiring for the feet.

It’s advisable for the parents to bring along a mat on which their children could rest every once in a while. But then again, these are kids with boundless energy, and virtually no inconvenience could stop their enthusiasm for the world’s hottest boy band.