Willie Revillame not getting poor at all | Inquirer Lifestyle ❮ ❯ 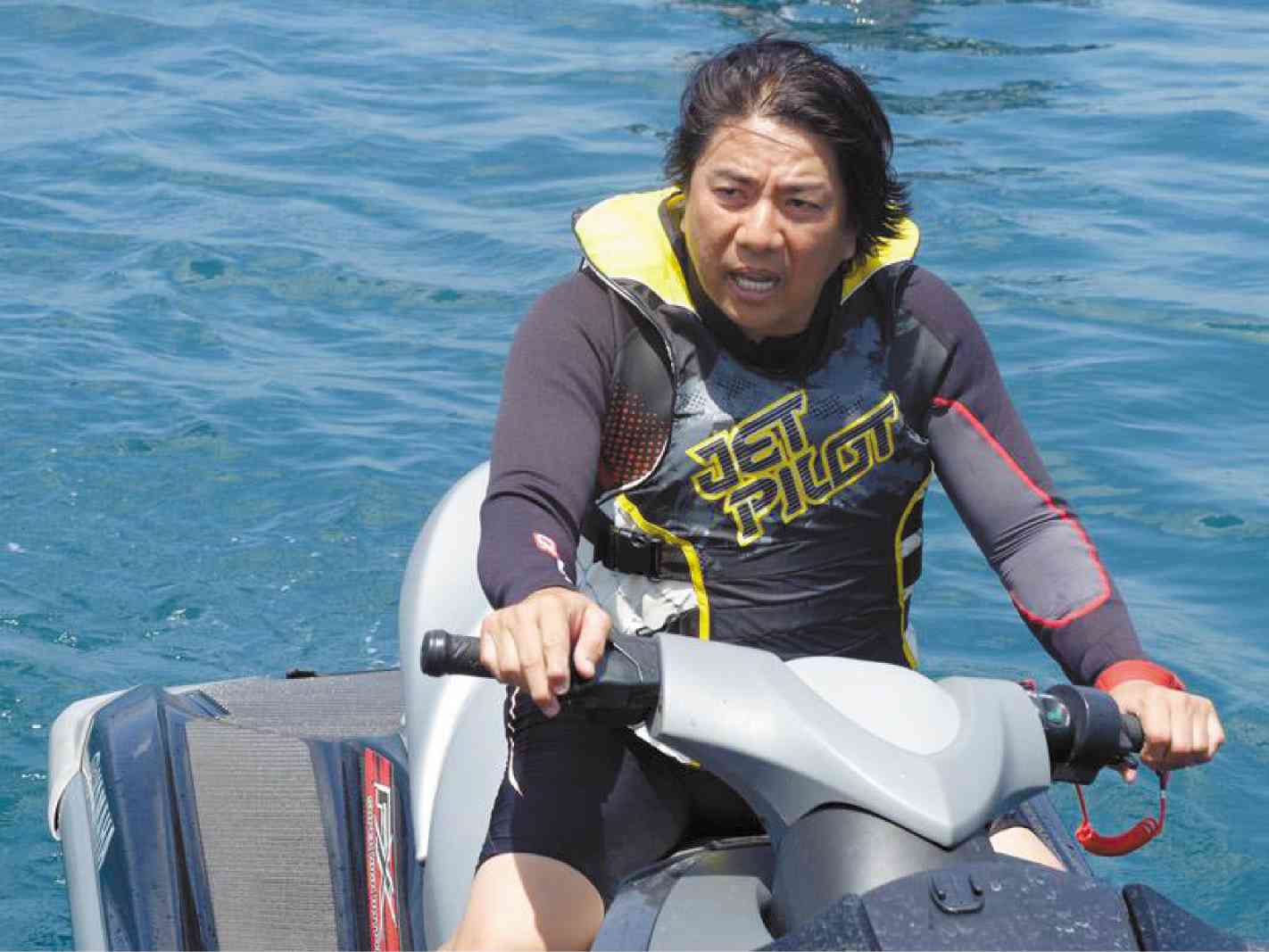 Willie Revillame not getting poor at all

The roller-coaster ride that is Willie Revillame’s life and career seems to be on the ascent again, with news that the controversial television host-comedian will be back on the airwaves soon with a new game show on a new network.

Speculation among gossip columnists is that he’s slowly losing the fortune that he earned from past TV shows. But apparently he’s not getting poor—far from it, as a source among his circle of friends and business associates told Inquirer Lifestyle.

How can Willie get poor, the source argued, when he’s still got all these assets, namely: the property in Tagaytay he bought from the Madrigal family, with an estimated value of P350 million, on which he’s now building a hotel; the house and lot in Ayala Heights formerly owned by Gabby Lopez and Panjee Tapales, now worth P400 million; four floors at Wil Tower plus a helipad; a collection of paintings including a BenCab mural worth P40 million, three Fernando Zobels (P20 million), a vintage Arturo Luz (P7 million) plus a number of sculptures; a brand-new Rolls-Royce Wraith, P12 million, among a fleet of high-end cars; a private plane and yacht; and Hermès bags and Louis Vuitton suitcases.

He wants to buy a helicopter when his Tagaytay hotel is finished.

The only properties Willie has sold, the source said, is Wil’s Events Place and the mall in Wil Tower, both in Quezon City. The sale has netted him P650 million.

All told, the source said, Willie could be worth around P2 billion.

Much of his cash is invested in a foreign country; some of it is in Banco de Oro.

Surprisingly, the source added, Willie has recently stopped gambling, on the advice of his business partners.

The real problem with his gambling habit, the source said with a laugh, is that Willie has been winning more than losing—especially in Macau. His financial advisers seem to worry that this winning streak could suddenly be reversed if Willie keeps on betting heavily in casinos.

So the question is, why does Willie want to get back his TV hosting day job when his wealth can sustain him for a lifetime?

The truth, said the source, is not so much a desire to be in the limelight, but more of a need to earn money for his daily expenses, which are quite considerable. Willie’s lifestyle, the source added, may not be extravagant, but it’s not exactly frugal.

In any case, it seems all-systems-go, as far as his coming new game show is concerned. It’s called “Wowowin,” which will air 3:30-5 p.m. every Sunday on GMA 7.

The only difference, the source revealed, is that Willie is a blocktimer—meaning he won’t be a GMA 7 talent but will buy airtime by paying the network P2 million every week.