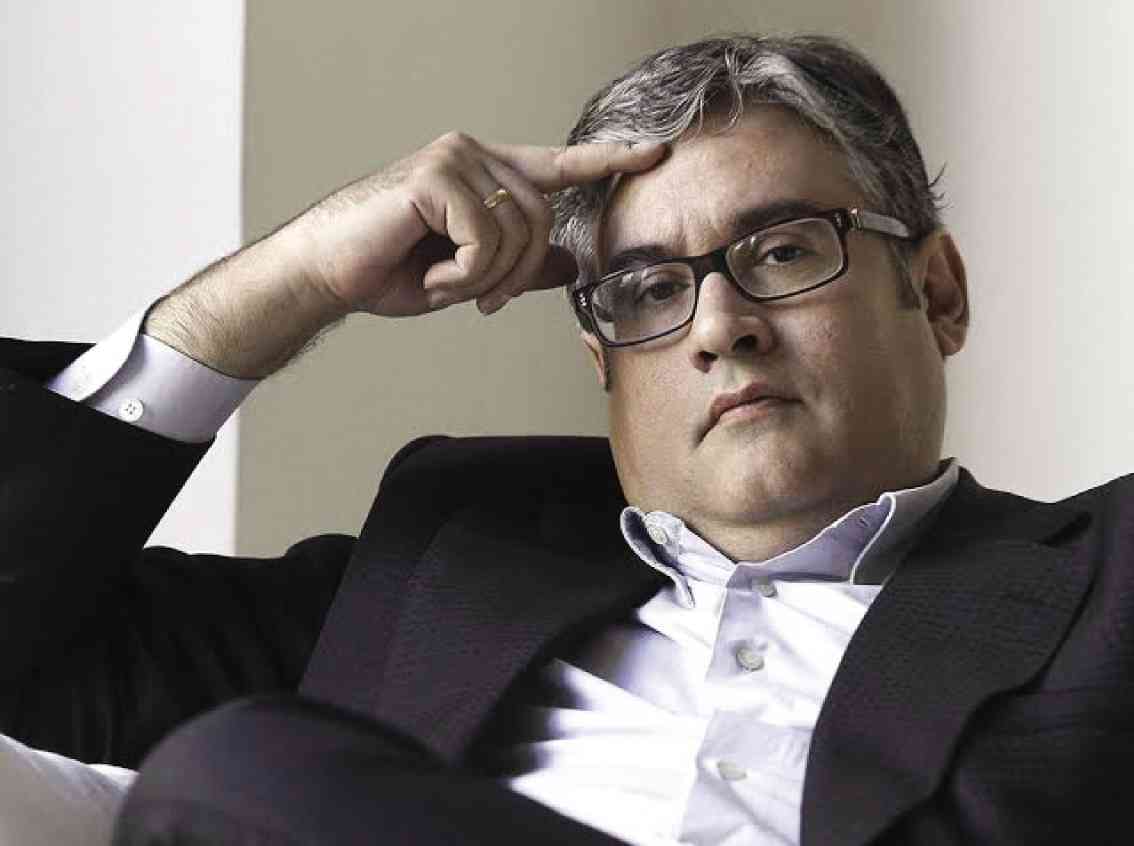 “Encuentros” aims to foster vibrant exchange of creative practices between different cultures and to serve  Philippine  cultural life through activities that contribute to the dynamic production of literary writing.

On March 18, De Prada will be featured in “Writers in Conversation,” 12:45 p.m.-2:15 p.m., at the European Documentation Centre, Henry Sy Sr. Hall, De La Salle University, Manila.  He will engage in a conversation with award-winning Filipino fictionist Vicente Garcia Groyon on the craft of writing.

On March 19, the Spanish writer will deliver a lecture on his work and talk about issues such as the fictionalizing of history, at the Instituto Cervantes, T. M. Kalaw St., Manila, 7 p.m.

An informal forum with him and the writers and members of the Philippine Center of International PEN (Poets, Playwrights, Essaysists, Novelists) will also be held at the Solidaridad Bookstore.

A native of Vizcaya in the Basque region of Spain, De Prada went to study law at  University of Salamanca, but chose to become a writer. His first book, “Coños,” was published in 1994, which was followed a year later by “El Silencio del Patinador,” a collection of short stories. “Las máscaras del Héroe” (1996), the last story in the collection, was a germ that would eventually become an ambitious novel that recreates the Spanish bohemia of the early 20th century.

“Juan Manuel de Prada started his literary career very young and made quite an impression in the Spanish literary scene with his novel ‘Las Máscaras del Héroe,’” Madrid said. “Two years later he won the Planeta Award, the highest remunerated literary prize in Spain. He is now quite a popular writer in Spain. Also because he writes as a columnist for one of the major Spanish newspapers and for some time he has been conducting a TV program on cinema.”

De Prada’s several novels and fiction include: “El Silencio del Patinador” (The Silence  of the Skater), a collection of 12 short stories; “La Tempestad” (The Tempest), which won the prestigious Premio Planeta in 1997; “La Vida Invisible” (The Invisible Life), a grim and complex portrayal of guilt and redemption, which was awarded 2004 National Narrative Prize; “El Séptimo Velo” (The Seventh Veil), a dark epic novel about history and memory, which garnered the 2007 Biblioteca Breve Prize, organized by Seix Barral, and the Critics Award VI of Castile and León; and “Me Hallará la Muerte” (Death Will Find Me) in 2012,  a reflection on evil in post-war Madrid.

His latest novel “Morir Bajo tu Cielo” (To Die under Your Sky), published in 2014, is a historical narrative set in the  Philippines in the late 19th century, recounting the last days of the Spanish regiment under siege by Philippine revolutionary forces in the town of Baler.

De Prada’s works hold as much importance to the Filipino people, Madrid noted.

“Juan Manuel de Prada’s latest novel, ‘Morir Bajo tu Cielo’ (the title comes from a line of Rizal’s poem “Mi Ultimo Adiós”), is set in the 1898 Philippines and inspired by the Siege of Baler, that famous episode in which a Spanish garrison of around 50 soldiers resisted for one year without knowing that Spain had lost the war with the US and, therefore, control of the Philippines,” Madrid said.

De Prada has also worked in Spanish newspapers and TV and radio broadcasting, which included directing and presenting the cultural debate program, “Lágrimas en la lluvia” (Tears in the Rain), in 2010. Many of his articles and works were controversial pieces in defense of Catholicism. For his journalistic work, De Prada received prizes such as the Mariano de Cavia Prize (2006) and the Joaquin Romero Murube Prize (2008).

De Prada’s participation in the “Encuentros” program has been organized by the Instituto Cervantes de Manila and DLSU Bienvenido N. Santos Creative Writing Center, with the collaboration of the Embassy of Spain. It is supported by Luneta Hotel and the Programme for the Internationalisation of Spanish Culture (PICE), under the Mobility grants awarded by Acción Cultural Española (AC/E), which facilitates the presence and collaboration of Spanish artists, professionals or creators in the international activities and programs of benchmark foreign cultural organizations and institutions, both public and private.